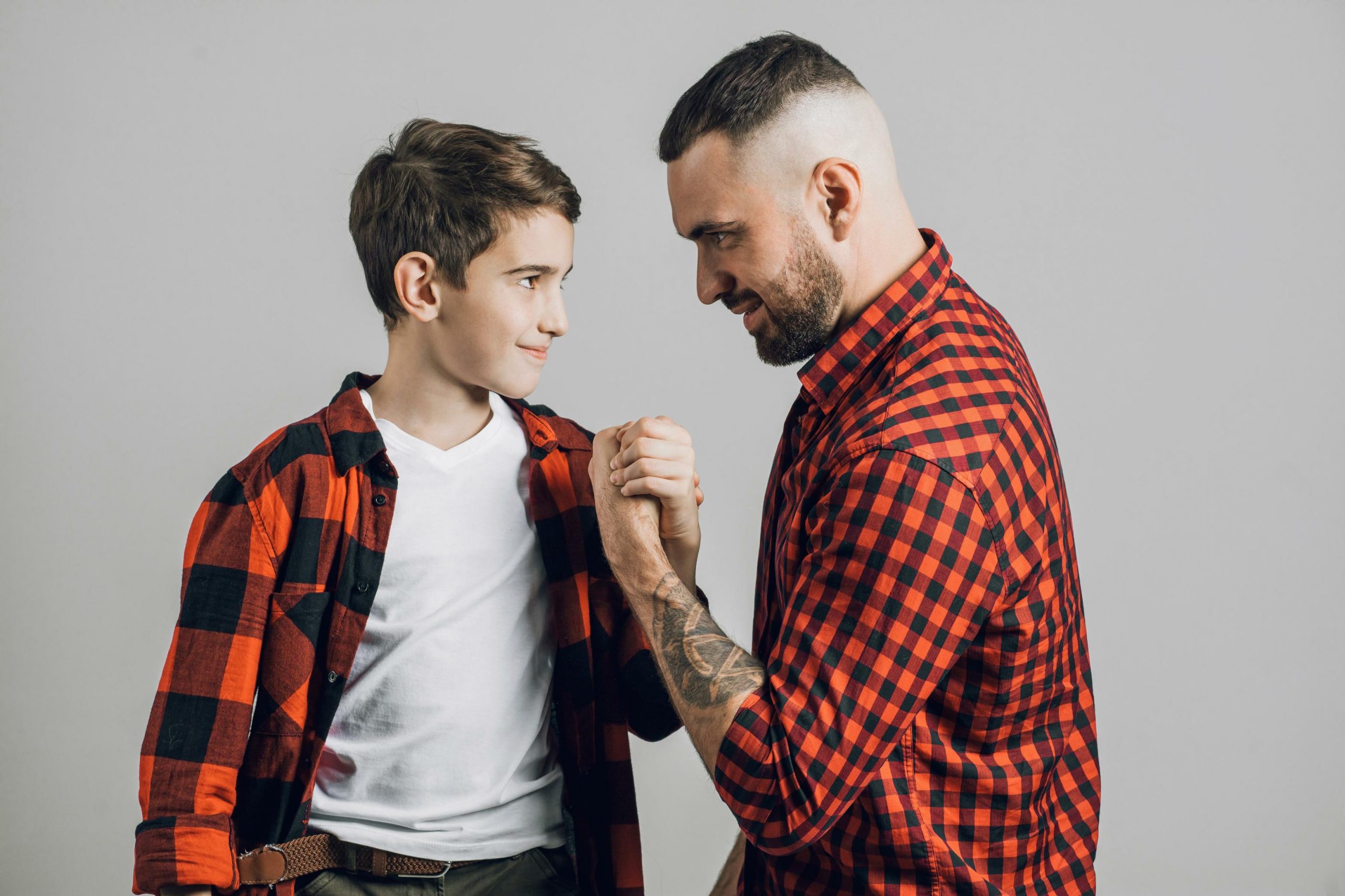 Posted on January 18, 2022January 16, 2022 by Terry Minion
“A handful of pine seed will cover mountains
with the green majesty of forests. I too will set
my face to the wind and throw my handful of seed on high."
— Fiona MacLeod (William Sharp)
“There may be more to life than having everything."
— Maurice Sendak
[Classic post from 4-6-11]
Success is such a broad concept and so much of the talk and writing about it revolves around accomplishment and money. Having everything, or more commonly stated, having it all, is like the ultimate accomplishment.
I have a friend that I’ve now known for over 20 years. He is somewhat younger and so I’ve had the delight to watch him go from his young twenties into his forties. I hired him as a salesman when we first met and he listened to most of what I tried to teach and so has done very well. He’s done well not because of me, but himself. All I did was encourage him basically. I had the easy part.
We worked together for some years and have not for many more and in his job he is in a similar place to where he was then. It is just that he’s been doing it longer and has had some experiences to put in his bag of gathered knowledge and skills. I would say he is and has been a success at his job and career, but it isn’t the kind of success that is talked about and written about where large growth happens or larger financial success.
Yet, the thing that I respect and admire about him the most is the part that he is a superstar success in and that is as a father to his children and a loving husband to his wife. His career has always taken a second seat to that–except when I first met him, he had no wife or children.
He has always had a demanding job–demanding his time and focus and the pressure of needing to perform, but he has always taken that with ease as if it was no big deal. It was easy for him and a good part of his success at work was that with this ease, he was able to do his job, perform, AND schedule time for his family. He created a flexible environment where most in that work position would have become workaholics.
He went to school events, coached baseball for many years, and had two of his sons playing as well. Two and two. Two wonderful boys and two beautiful girls. He found ways to be there and to be part and to participate in growing up with them. They are in their teens now and I know that would have been so different had he not participated throughout the earlier years.
He’s a people person and loves his family and extended family and is active and a part of each and every one. He loves his customers as well and anyone who doesn’t love him just doesn’t know him at all. I’m so proud to call him a friend and we rarely see each other living some miles apart. Yet, I think loving thoughts of him and his wonderful family all the time.
To me, he is the epitome of success. He’s never had all the answers, but he is thoughtful and concerned, and caring. He’s a lover. He just loves people–all the people he ever comes in contact with. I think he really does have it all.
You May Be Far More Successful Than You Think.
Spread Some Joy Today–Become a lover today. Love everyone you see just for the fun of it. You might find it is worth doing every day.