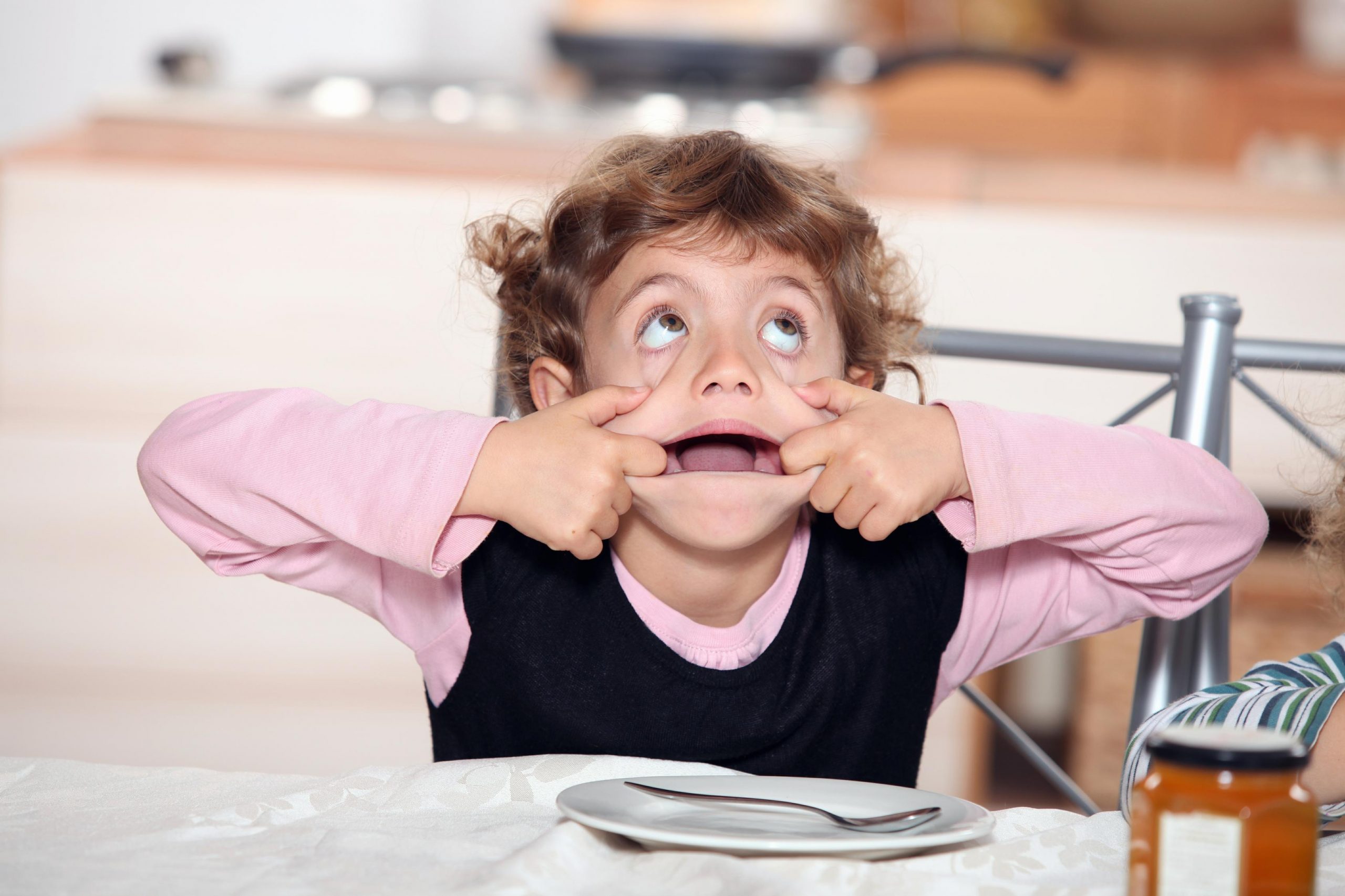 Posted on May 19, 2021May 14, 2021 by Terry Minion
“Einstein never actually said
that humans only use ten percent of their brains.
It’s an urban myth."
— Scott Ginsberg

I was reading a blog post by Scott Ginsberg and it began with the quote above. Here is more of that quote: “It’s an urban myth. An accidental misunderstanding of nineteenth-century neurology that was perpetuated by the human potential movement of the sixties and seventies."

He continues, “What is a plausible claim, however, is that most people only meet a fraction of their full potential. That the majority of our skills and talents and gifts and assets are going untapped. And it’s heartbreaking, because every organism has only one central need in life, and that’s to fulfill its own potentialities."

After I read that on my printout of that post, I wrote next to the last three sentences, “What if it doesn’t matter? What if everything worked out according to plan?"

I’ve heard this bit about the smartest person only using 10% of their brain, and I’ve read and heard from so many authors, saying essentially the same thing without the actual number as it comes to where we are on the path of our potential. And, that the obvious goal, of course, is to fulfill that potential.

What if that is a bunch of hooey? What if it doesn’t matter? What if everything worked out according to plan?"

I’ve heard Jim Rohn say, “How high does a tree grow? All it can!" This, intimating that all of nature unfolds to its potential, but it is we humans, that can choose, and so often choose otherwise.

What if it doesn’t matter? What if everything worked out according to plan?

What is potential, anyway? According to Dictionary.com, it is, 1. possible, as opposed to actual. 2. capable of being or becoming. All of it is focused on the future, or what could possibly be, but may not be now. Hmmm. Wouldn’t that be every form of life? Wouldn’t we all–and I mean each and every person on this planet–be in a state of becoming?

Or, maybe we’re just lazy. Of course, that’s it! It’s a lot of work to reach our potential. I mean, it’s out there somewhere–somewhere in the future. I’m just on the road to my potential, and I don’t know what it is, or how far it is, but I’m on my way in search of it. Right. Well, that’s the whole idea, isn’t it? It’s something that is hidden. It’s something unknown and unknowable. It’s a mystery. It’s potential. It’s my potential.

Or not. What if it doesn’t matter? What if everything worked out according to plan? What if our potential is meaningless? What if it is not worth measuring? How would one measure it if they wanted to? Since our potential is unknown and unknowable, it seems impossible to measure, and if it can’t be measured, what is the value of giving it any attention at all?

We can all be something more when we choose that. We can all do more than we choose to do. We can all learn more than we now know. We can all have more joy than we experience now. Does that mean we are missing our potential? It doesn’t mean diddly-squat as far as I’m concerned. The future is potential. Everything about potential is in the future, but life is right here and right now.

What if it doesn’t matter? What if everything worked out according to plan? What if it’s all good? Let us celebrate our ability to choose, and to choose otherwise. If I accept anything regarding the word potential, it is that we have that ability to choose. And, that isn’t even really potential because we cannot help but choose. Whether we are choosing the same things over and over like riding the same ride at the fair over and over or trying something we haven’t yet tried just for the experience of it, we are choosing.

Enjoying Our Choices–Or Making Better Choices. We Are All Choosing And Thereby Fully Living Our Potential.

Spread Some Joy Today–by experiencing your joy, by cardboarding down the hill in it, splashing it all around you, pouring it over your own head, and choosing how much of it you want to experience.