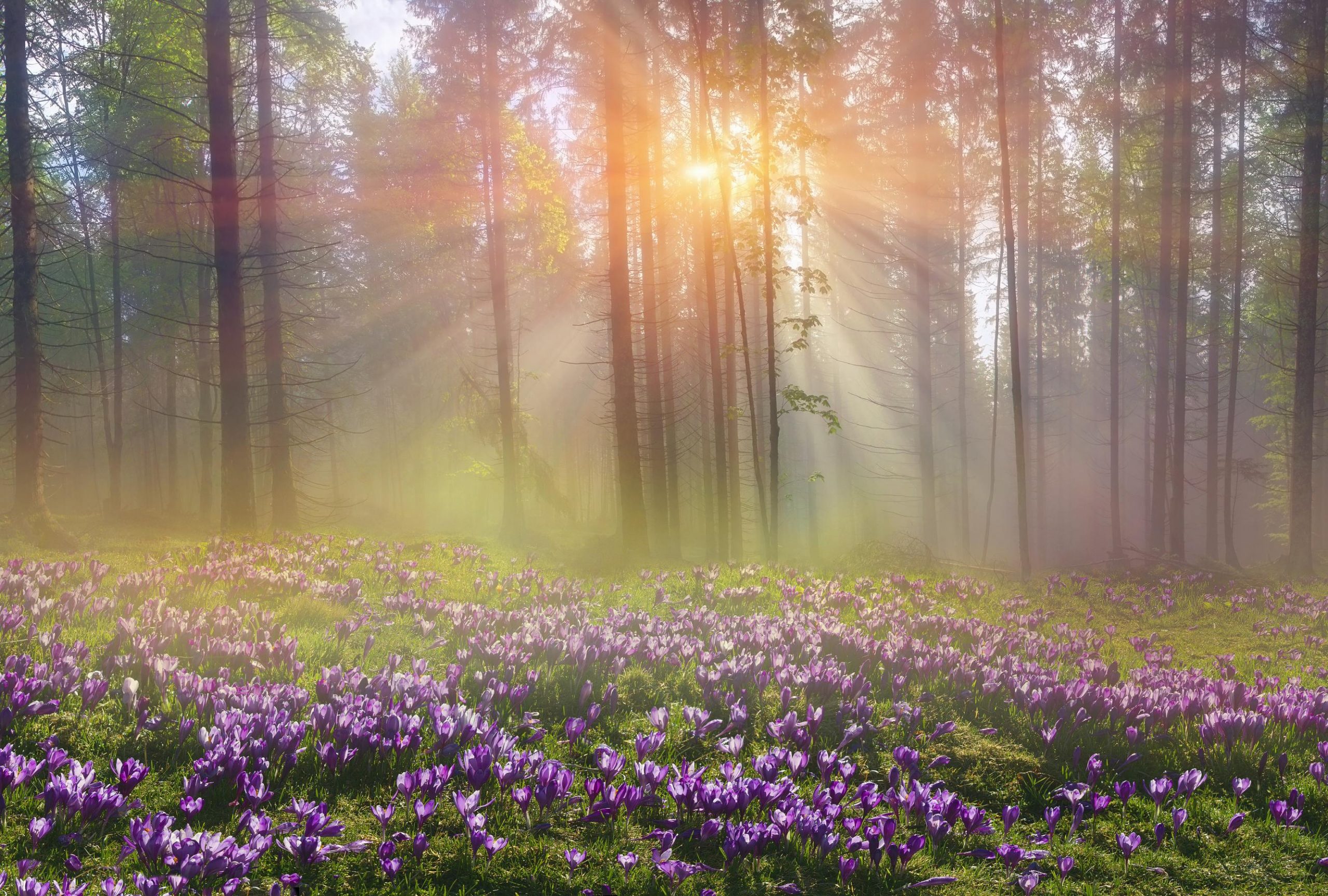 The quote above is a common phrase that I heard my elders use when I was a child. According to Wikipedia, the idea was first expressed in writing from a German proverb in 1512, das Kind mit dem Bade ausschütten. Then it was made more popular by the writer, Thomas Carlyle in an 1849 article on slavery, where he wrote, “The Germans say, “you must empty out the bathing-tub, but not the baby along with it." Fling out your dirty water with all zeal, and set it careening down the kennels, but try if you can to keep the little child!"

I heard other stories of where the phrase came from, but essentially it means to not discard the essential with the inessential, or as there is value in anything, glean the value that is there, that speaks to you while allowing all the other information to pass you by. . . for now.

I just started a new audiobook that is a unique memoir of Martin Sheen and his first son, Emilio Estevez. I only just learned that Martin Sheen is a stage name he adopted, and his real name is Ramón Antonio Gerardo Estévez. Interesting!

In just the earliest part of this book, that I can tell I am going to love, as both of them are doing the audio, Emilio was talking about the movie, The Way, where he was the producer and director. Emilio said they were traveling in a van in Spain looking at shooting locations and the fog was really heavy creating a bad situation for filming. He wondered to himself how he could use this to his advantage. He thought, what could I do with this?

Under these circumstances, many might throw the baby out with the bathwater so to speak by canceling the shoot, but he is finding the potential value in this situation and is enthusiastically curious what he can do with it. I’m not even twenty minutes into this audiobook and this inspirational gem grabs my attention.

How many times have we found ourselves in a situation that doesn’t look good, doesn’t feel good, is not working according to our plans? Probably a lot of times. Shit happens as they say, life gets in the way. It is very easy in these situations to give up for the day, go do something else, become frustrated, and a myriad of other reactions. All of them are essentially throwing the baby out with the bathwater. We are seeing the problems and focusing on the problems while ignoring any possibility of a silver lining, or finding value, or a gem in the rubble. It’s just the way it is. Oh well.

Or, we can go with the flow and wonder what we can learn from this, what we might glean from this, how we might take advantage of this situation.

Turning A Negative Into A Positive Means Not Allowing Reaction To Rule. Let Your Curiosity Rule Instead. What Could I Do With This?

Spread Some Joy Today–by allowing yourself the opportunity to see the joy that is within all things.