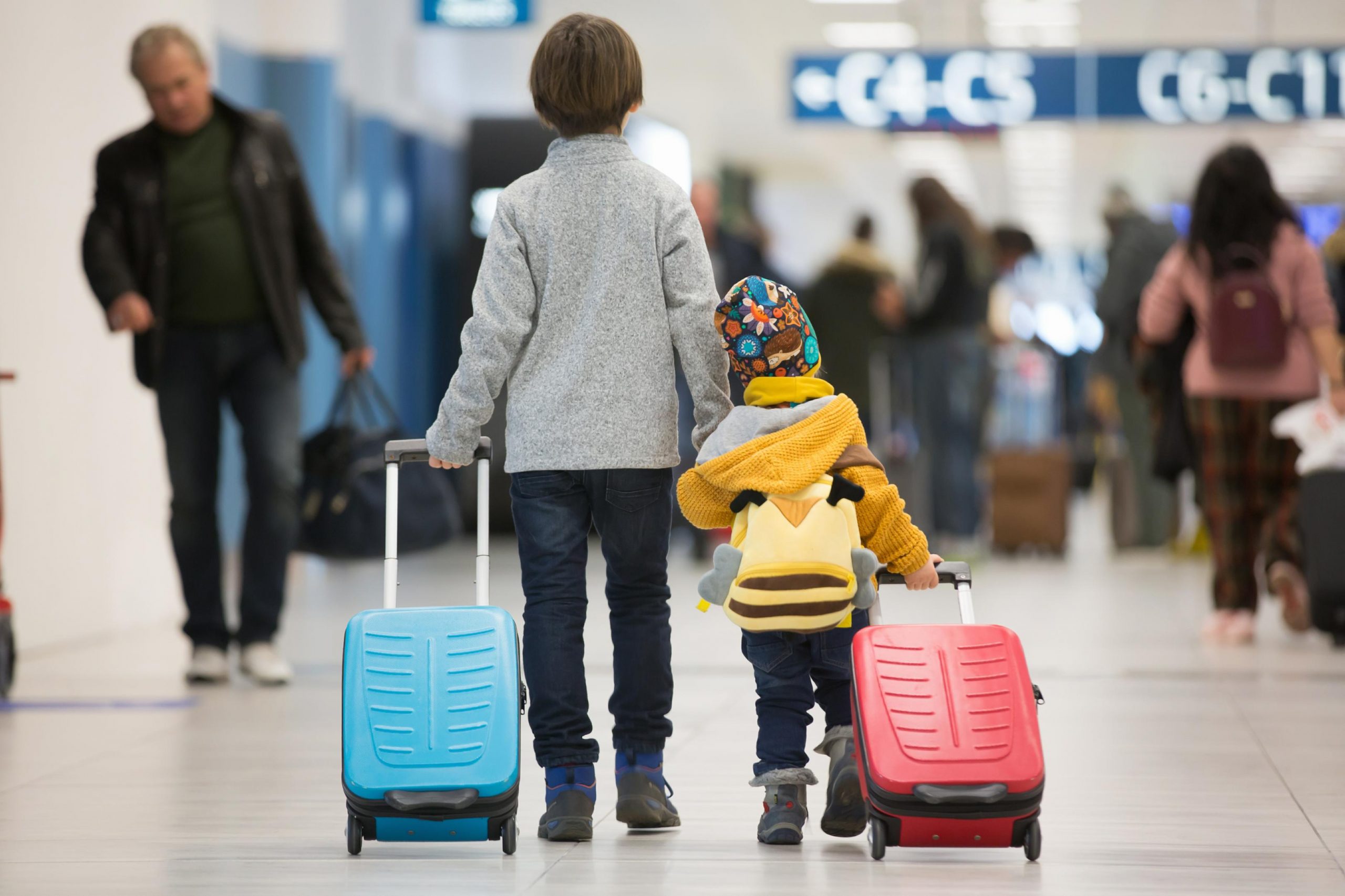 “How did we come up with the notion
that life is not okay just the way it is,
or that it won’t be okay the way it will be?

The answer is, fear says so."

The questions and answer above is one of the more powerful things that I have learned from Michael A. Singer. The other is to not shut off part of ourselves by resisting.

I was rereading a bit from Bashar about beliefs and how powerful they are, and, as well, how malleable they are, and he came to a place that seemed to mirror Michael Singer’s thoughts. He said, “feelings are a reaction to a belief; they are secondary to beliefs. Feelings are not the primary experience of reality; beliefs are the primary interface. First you believe something is true; then you get the feeling; then you have the reinforcing thoughts–which may re-reinforce the belief; and then you regenerate more of the same feelings."

Here’s where he mirrors Michael Singer. He said, “Let them come up! So what?!? You see, you are trying to shut portions of yourself off. You think that when you integrate, you will never hear those voices again. and that’s not true; you will always hear those voices. As a matter of fact, the more you integrate, the more you will hear them because you are accepting everything, every way you are, into your life. And those are some of the ways you can exist. They come up not to show you you have failed, not to show you you are stuck; they keep coming up to give you the opportunity to realize how much you must have changed. You don’t relate to the them same way you used to–unless, of course, you choose to do so."

In most of my reading of this type of material, it has seemed to me that one big goal was to overcome the ego. As Wayne Dyer said, “EGO is an acronym for Edging God Out." It seemed that the idea of more enlightenment is to negate the ego, or rise above it, but in Anita Moorjani’s newest book, What If This Is Heaven? she says that the ego is a primary part of us which is what makes us unique in this plane of existence, that we don’t want to overcome it. I’ll write more about that tomorrow because it is absolutely fascinating and a radically different point of view that makes a lot of sense.

To think the talk will stop is sort of a false objective I think. What is more important than trying to shut it off, is to allow it to pass through without getting stuck inside. Just like the airport analogy, here they come, here they are, there they go–oh, and here comes another and another and there they go. How interesting… And just like sitting at the airport watching the diversity of people going by, we have this tendency to like ourselves better and better, and this is equally true as we allow those monkey mind thoughts to flow unobstructed.