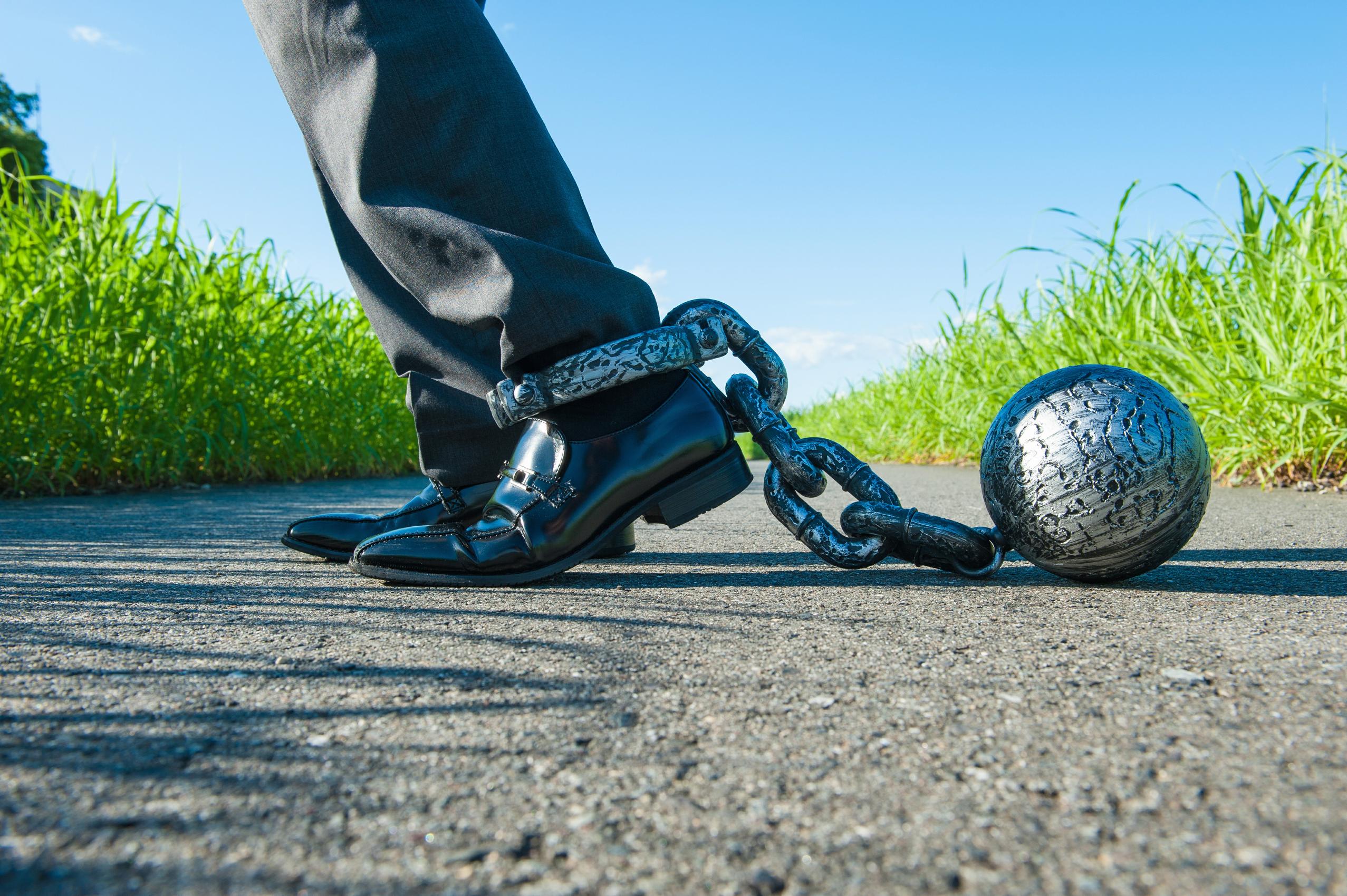 I love this bit from Abraham, Esther Hicks: “You have heard of buyer's remorse? I really could be more accurately called desirer's remorse."

“Desirer's remorse is having a desire but not maintaining the vibrational frequency of it. You are letting the reality that you are observing control your vibrational atmosphere, and therefore you are not staying up to speed with your own desire. Your desire isn't wrong. You didn't make a mistake. You just didn't stay up to speed with your desire."

I have had this happen many, many times. I have a desire, then within a few minutes, I begin to talk myself out of it, making lists of why this won't work, why I don't deserve it, how I can't even imagine it very clearly because, because, because. 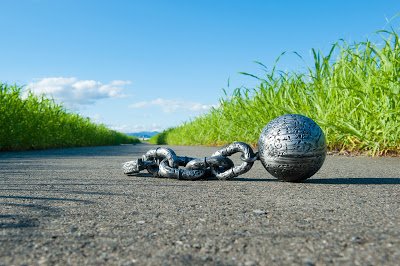 Another supporting bit comes from Mike Dooley, aka The Universe, where he writes, “It's so tempting to look at your present life situation, at whom you're with, at where you work, at what you have and have not, and think to yourself, “This was obviously meant to be. . . I'm here for a reason." And to a degree, you'd be right. But you are where you are because of the thoughts you used to (and may still) think, and so you are where you are to learn that this is how life works–NOT because it was meant to be."

He continues with the most important part: “Don't give away your power to vague or mysterious logic. Tomorrow is a blank slate in terms of people, work, and play, because it, too, will be of your making. You will again have that sense that it was meant to be, no matter who or what you've drawn into your life. Nothing is meant to be, except for your freedom to choose and your power to create."

In all cases like this, it is our own artificial limitations. There are no real limitations, only those that we imagine in our heads. There are thousands of examples of people who have not only overcome but have gone far beyond limitations.

You Could Be The Next One To Share Your Story.

Spread Some Joy Today–by taking a deep breath. . . maybe two or three. Think about something that feels good when you think it. There it is. It's your joy peaking out within.