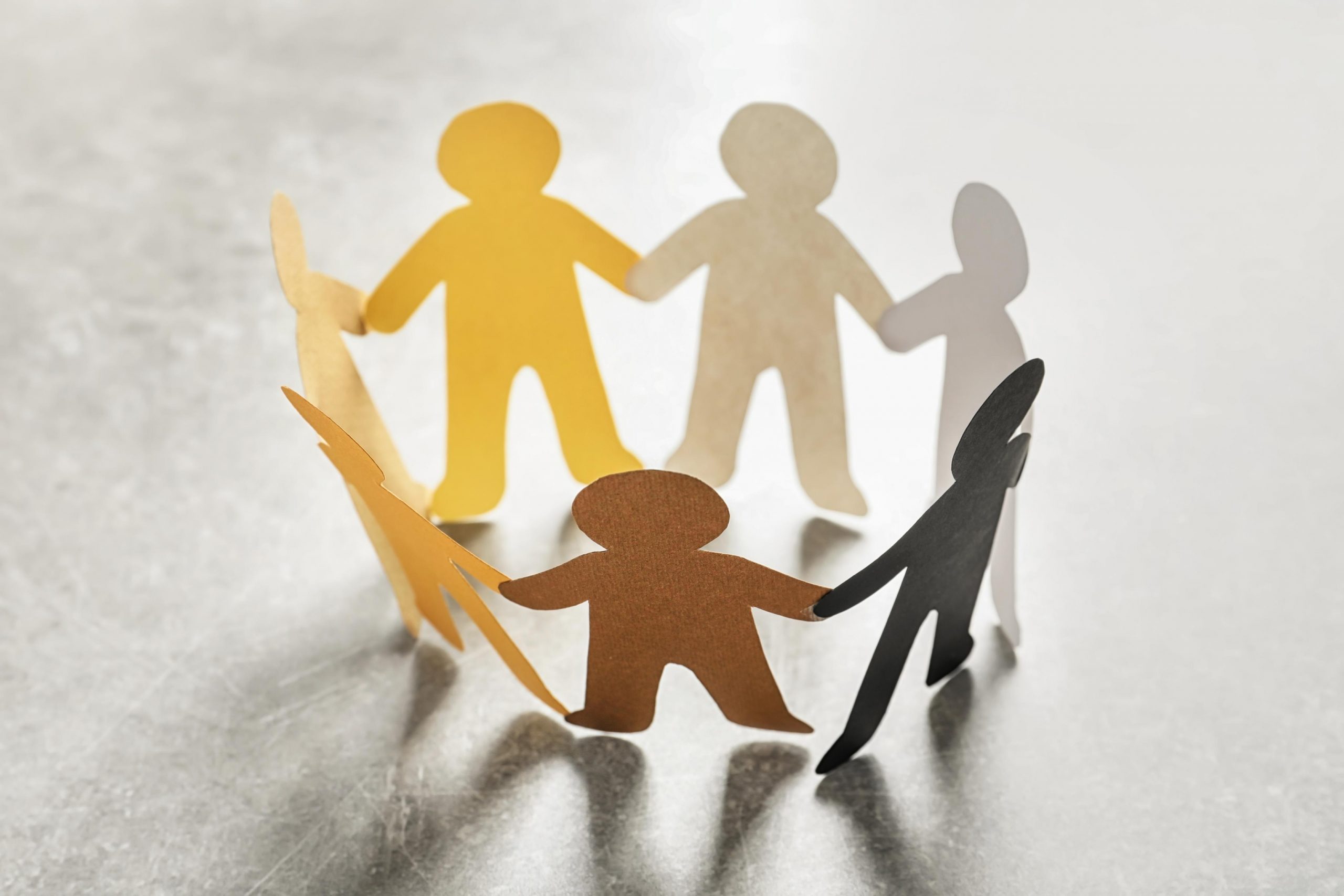 From the web:
“As a noun, pre-justice is a preconceived opinion
that is not based on reason or actual experience.
As a verb, pre-justice is defined
as to give rise to prejudice; make biased."

My father died in an accident at age 36 a couple of days before his 37th birthday. I was 13 when he died. I was born in 1949 and he was 22 and my mom was 18. I was the eldest of three from that marriage which ended when I was five years old, my sister was three, and my little brother was only one. My parents were mid-western stock from Iowa and I was born in Iowa until we moved to southern California when I was two. My father was easily angered and quite prejudiced. I grew up early in a judgmental environment. As time went on, I heard more of that. My mother remarried and nothing changed as far as the prejudging of people, things, events were concerned. I got plenty of it from my mother as well, along with friends from school, neighbors, and more. It was normal to be prejudiced. It felt like we were supposed to judge others, their behavior, how they lived, and so much more.

The television promoted prejudice. It always has. It still does today. I began watching television in the early 1950’s. Long before color TV became a reality, television was colored with prejudice. Perhaps I should say lack of color. Movies showed it vividly. The schools I went to promoted prejudice in many ways, through choices of textbooks and who was allowed in, controlling teachers and curriculum to name a few.

I grew up in a white-dominated world. I heard so many words to describe those who weren’t white and even one group who was white but so far below standard as to be called trash. The N-word, the J-word, the other J-word, the C-word, the S-word, the other S-word, the I-word, along with all the color words that began with Y, R, B, the other B. Next, they were nationalized in groups based on where they lived now or where they were from or their lineage was from. Some were Mexican, Asian, Italian, German, African, South American, Icelandic, Pacific Islanders, Chinese, Japanese, Korean, and many more.

Indeed, we have so many ways to segregate each other into compartments and categories dehumanizing the world. Even the word people has us and them and they. All of this doesn’t even address the various languages that are spoken, the religions we’ve created and fight about, the foods we eat, lifestyles, and so much more. All of this is easily a place to stand in prejudgment.

Of course, this is not news. It is normal. It is only called normal because it has become habitual and it only became habitual by repetition and it all came from somewhere to get inside of each of us. We learned it. It does not come naturally. It is taught, shared, preached, legislated, from our parents, other family, peers, friends, schools, churches, leaders, government rules and laws, and more. And, it cannot be different until we each decide to be different, to let go of those teachings, to see something more, to change, to grow. Based on this, it will never change outside of us. It can only change within us. The outside world that we think we see is but a reflection. We choose to love or we choose fear. Prejudice in all its forms is simply fear. So when I hear someone spouting nonsense about a group or a country, or idea, I see it for what it is. It is a fearful person sharing their fears. Many will share it openly. Rather than push against them, acceptance is the way toward love. Pushing against anything is expanding fear.

We’ve had such volumes and constant repetitions of prejudicial points of view brought into our lives that to release this and become prejudice-free is a real challenge. However, just like walking five miles is taking the first step and then another and another, releasing our learned fears and turning toward love is releasing some here, some there, again, and over again. We have such a tendency as people to focus on the destination when it is the journey that is life itself. We are all and always a work in progress. All we need first is to become aware. Then choose differently. Seeing how fear rules our lives is enlightening, and we always have had and always will have the power to turn toward love and drop the rope of fear. In so doing, we create the world in which we want to live. It doesn’t matter who or how many may follow our lead. Our own choice and actions are all that matter. Allowing the world to be whatever it is serves us. Allowing all others to think and act in whatever way they think is best for them is empowering for us.

My past is what it was at a different now. I get to choose every second of every day. I choose to release prejudice and have been on this beautifully unfolding journey for many years now. It is a joyous journey of constantly seeing contrast and then pivoting toward love. Love is my home base now. I am home. I am love.