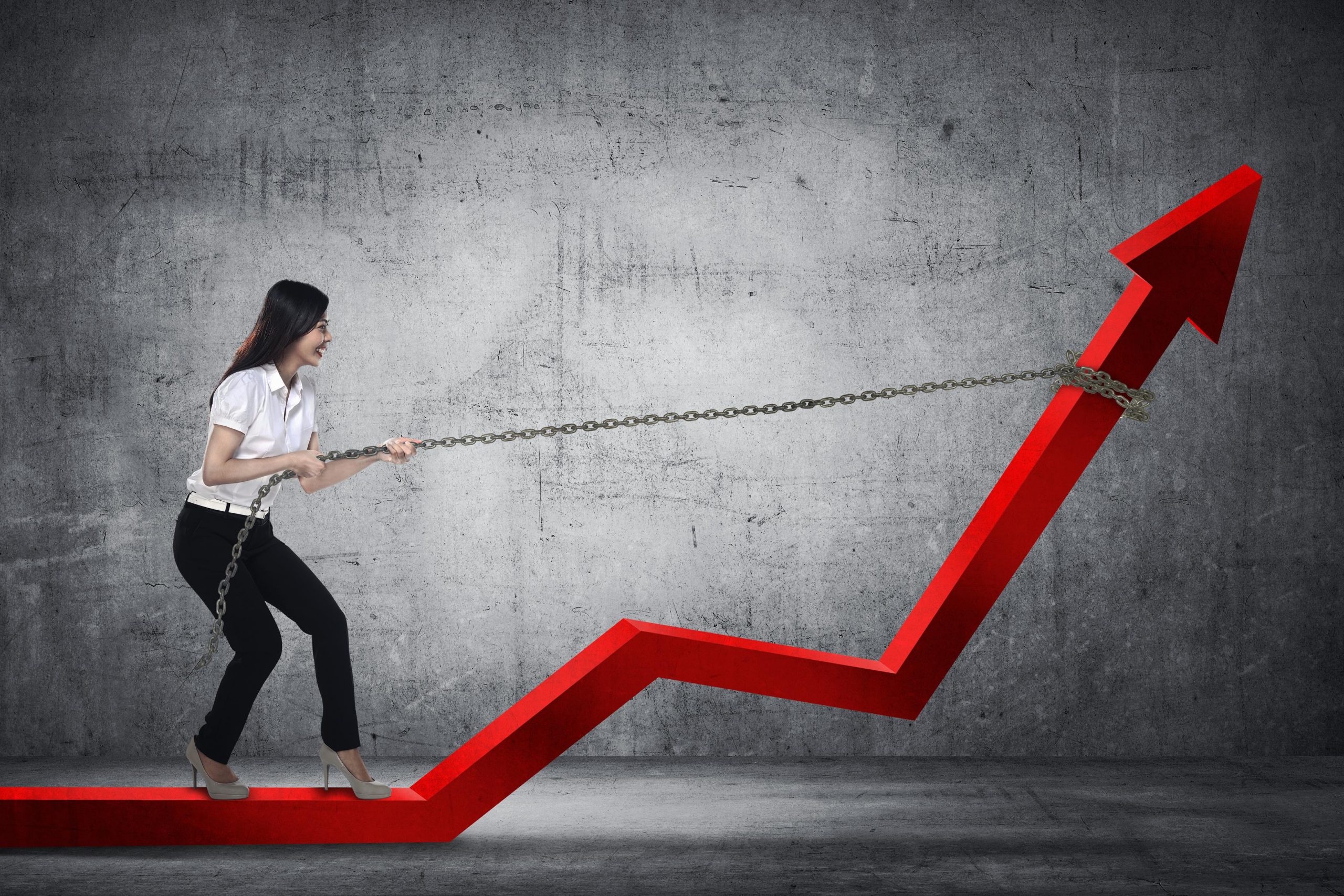 Posted on April 1, 2021April 1, 2021 by Terry Minion
“There is nothing either good or bad
but thinking makes it so."
“There is no darkness but ignorance."
— William Shakespeare

This morning I was reading on the subject of homelessness and watching a portion of a video of the Mayor of Seattle calling a state of emergency to help deal with the problems in their city surrounding this subject. Many things were itemized, and the most basic cause was ignored.

This is true in all of us to one degree or another. Maybe not to the point of causing homelessness, but certainly affecting us in other ways where we end up with less than we desire.

As I have come to see it from my armchair, the problem begins with thinking. It is nurtured and grown in thought, which becomes thought-form, then manifestation. No matter how much money we may have, none of us is very far from the feelings of powerlessness, helplessness, hopelessness, despair, depression, unworthiness, guilt, insecurity, grief, and fear to name a few. These might be considered the bottom of the emotional scale. Many of us have even visited these places from time to time, yet we found solace in a timely manner that led us out of despair and into hopefulness, then on to optimism, positive expectation, and even back to happiness and joy.

As in the message in Seattle, I know that in my own life, and I can see it in others I meet, I have often sought solutions that is like going to the Doctor's office where they treat the symptoms, and the cause often goes unnoticed and unaddressed. It is often not even looked at. I think this is mainly because we think that thoughts are not things, whereas the things that we treat are physical things. Nonetheless, sometimes treating the symptoms helps us to feel better and we heal even though the cause wasn't touched.

In other words, we seek and utilize action first and thinking goes along for the ride. And, even though thinking was the cause, we cannot seem to relate to its power as being real. But it is very real. Often it is so real that the symptoms come again and again though they may look different. As an example, someone gets ill, the symptoms are treated and they 'come down with' or 'catch' another illness, and another.

We're not surprised when we trust that things will not work out that they don't, but we may rarely trust that things will work out and believe it as it would be so. In both cases in this dichotomy, we believe our action will prevail if anything will. That is a statement of our belief and our trust. Paul Coelho (and many, many others) said, “when you want something, all the universe conspires in helping you to achieve it." Yet because we don't see that, or sense the action of it, we put little or no belief in it. But what if it were absolutely true?

It comes down to our focus, which is our trust. When we focus on what we want, and completely, or as completely as possible ignore what we don't want, this opens the communication line to the Universe to help bring it to us. When we continually try to address the problem, we are not focused on the solution as we think we are, but on creating more of the problem.

At the crosswalk, how many times is it necessary to press the button to engage the crosswalk light? Once. How many times need we ask for what we want to begin the process of it coming to us? Once. Pressing the crosswalk button multiple times, not only has no added effect, but it is a sure indicator of lack of trust. The same is true when we ask for what we want and then by continually asking for it, we are acknowledging a lack of trust that it is coming, and we keep starting over.

There are so many ways that we do this in our lives. We keep pressing the button without effect. We demonstrate our lack of trust. We don't believe that the Universe conspires to help us, but believe in our own will and power to make it happen. How interesting it would be to believe and trust and allow. And how much easier too. To ask once, then focus and trust by seeing it as already accomplished, finding joy in the feeling of that, is allowing all of our desire, perhaps even better than imagined to come true.

Such Is The Power Of Thought.

Spread Some Joy Today–by allowing your joy to flow freely by trusting your joy has no shortages. It is ever-flowing as it is allowed to flow.