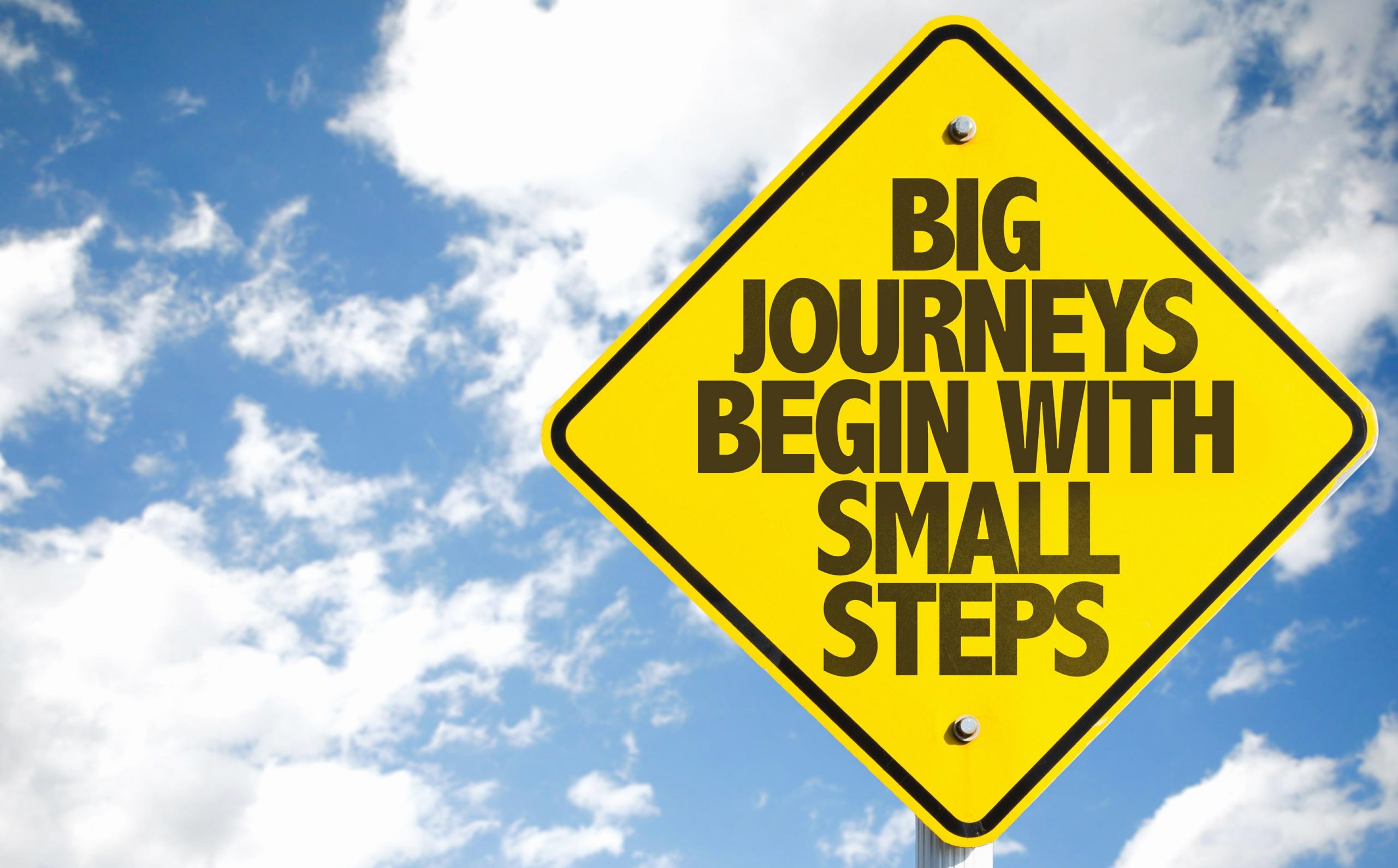 In the last month or so, I've listened to the unabridged autobiography audiobooks of several famous comedy writers, movie directors, TV producers, such as Carl Reiner, famous as the producer of the Dick Van Dyke Show among many other endeavors, Norman Lear, most famous for TV sitcoms, All in the Family, The Jeffersons, One Day At a Time, and more, Garry Marshall, great movie director of such films as Pretty Woman and TV producer of Happy Days, Laverne and Shirley, to name a few, Penny Marshall, sister to Garry and a movie director of movies such as Big, A League of Their Own, and many others.

All of these people had fascinating histories, and all of them had one thing in common. They were willing and eager to try things they had never done and acted with a certain amount of confidence in their abilities to have it turn out well. They were all on a path where many have said, the Universe conspired to help them succeed, even in spite of their lack of knowledge or specific skill set.

Although I'm not famous as they, in looking back, I did the same kinds of things in order to move into positions and businesses that I didn't have any experience in.

Sometimes, I hear people complain that because they have no experience, they are not given opportunities, but that is just noise. They just like complaining. And, it is also true. They are blocked, but not by others. They are blocked by their own thinking.

They might make up all manner of excuses, such as needing a college education, a certain college degree from a certain type of college, or that in general, they need to learn a whole lot more before they can get started. My long-time mentor Jim Rohn talks of that as a builder who is going to build a tall building and keeps bringing materials to the site but never seems to get started building, always needing more materials, more preparedness, more, more, more. Alas, if the building will get built, we must begin building and have confidence in what will be needed will be there when we need it.

The quote above came from the audiobook I just finished by Penny Marshall where her brother, Garry Marshall was encouraging her to direct a movie even though she had never directed a movie. She had directed several TV shows. He said to her that they pay you to learn. That is so true.

They paid me to learn.

So, the message here is to make a decision and get moving. Martin Luther King, Jr. said, “take the first step in faith. You don't have to see the whole staircase, just take the first step." I'm pretty sure, no one ever sees the whole staircase ahead of moving forward on it. And, even if they imagined that they did, the Universe would probably guide them in such a way that they could not have seen anyway. So, what the heck? Let's get started! Who knows what wonderful adventures will come?

Spread Some Joy Today–by letting go of any tension. Relax. It's all good.