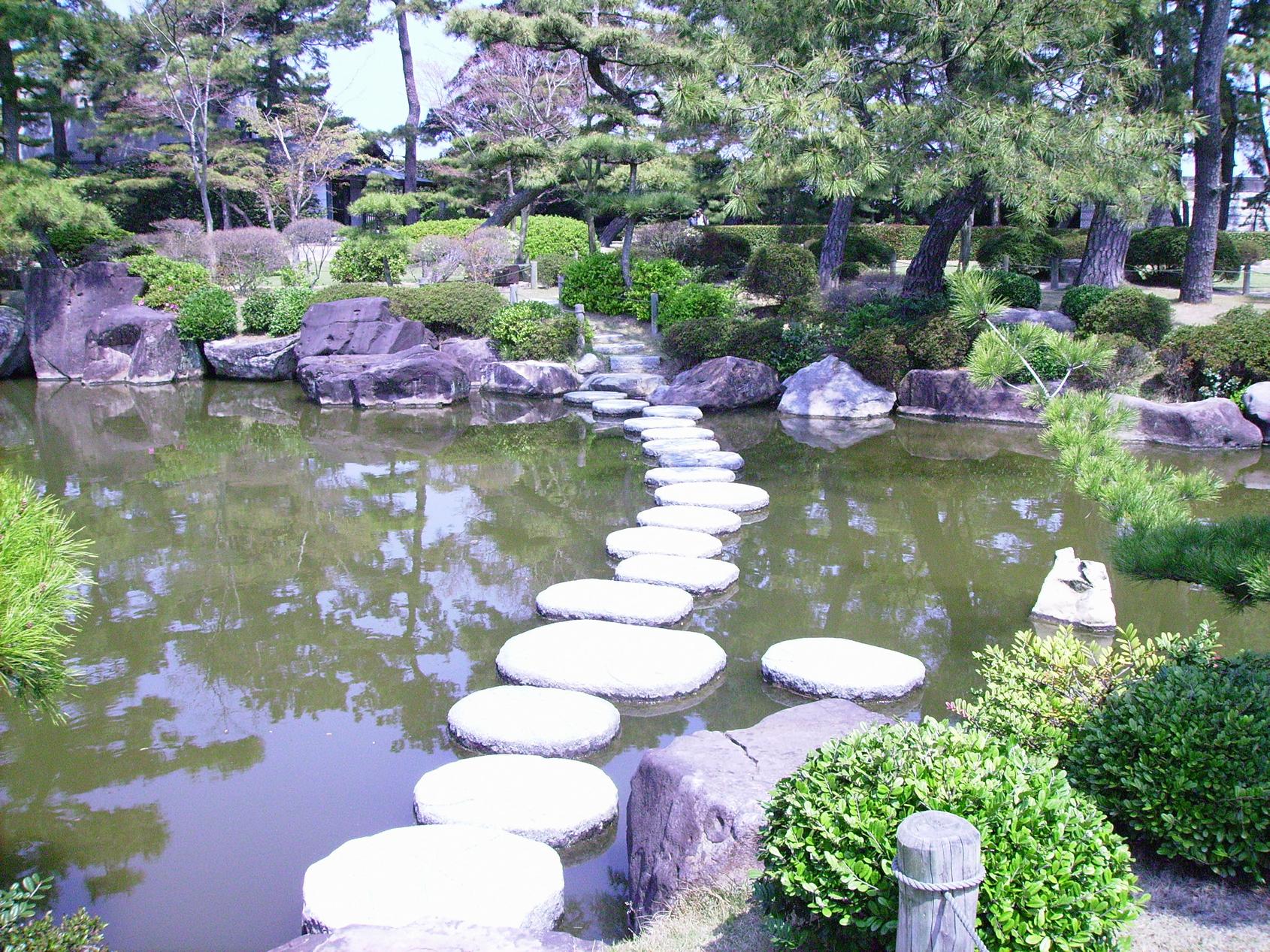 “If God is love,
then therefore
I am love."

As I was finishing yesterday's post about unconditional love and how Anita Moorjani gave such a great explanation of what it is, I had a life revelation.

You know how people will say that they were born to do this or that, or that they have found their life's purpose, or rather their life's focus, or that there is something that we have all come here to do, be, create their own experience? I've so often wondered what that grand purpose was for me–that thing that I came here to do. And, then this morning, as I glanced backward only for a few moments, it became crystal clear for me, like all of a sudden the blurry picture came into focus.

I now realize what my life purpose was, is, and will be. I am here to learn about, experience, and teach love–and especially the concept of unconditional love.

Until I read and took to heart Wayne Dyer's definition of unconditional love, I don't even remember when, but I expect in the last 15 years give or take, I didn't realize that this was the idea I was searching to understand and practice. His definition was this: “Love is the ability and willingness to allow those that you care for to be what they choose for themselves without any insistence that they satisfy you." And yet, as powerful a definition as this is, it is lacking. What about those that you don't care for as an example?

So, I began redefining it, such as, “love is the ability and willingness to allow all others to be what they choose for themselves, without any insistence that they satisfy me." This makes it universal, or all-inclusive. The first one is easier than the second one, don't you think? In fact, the first one is sort of another definition of a less conditioned, yet still slightly conditioned love. But, in all fairness, I'm certain that Wayne was saying that in reference to a situation where he was interacting with people he cared for, such as family. I'm certain that he practiced the second definition in his life as fully as he could, and that is evident from his books and other teachings.

I could take it a step further and include inanimate objects, things, situations, events, or in other words, all of life. This would be in my estimation the love of God, demonstrating that love is a state of being and not an emotion as Anita described in her book, What If This Is Heaven? And, yet another excellent way to say what unconditional love is would be to say that it is being without any resistance at all.

As I glance backward, I can see so many stepping stones on my journey, sometimes called learning experiences, where I learned of the disappointment and problems associated with conditional love. I saw it in two divorces before I was 16, as well, I saw it all around me, on screens and off screens. Each of these caused me to ask more strongly for something better, something not so temporal.

Then I began practicing. Even in my own divorce after 16 challenging years, I set into motion my own practice of unconditional love. There were many challenges to my desire for love to be love and not change into something else, and through them all, I have persevered. As well, I began expanding this to my work environment, and all of my life. I missed the mark so many times allowing my tainted thinking to prevail for a time, but in the end, I let go of the resistance in relief, as I turned back toward love. As I turn back toward love every time, I turn faster each time as I have practiced the art of allowing more fully and universally. It is now becoming a habit so that I don't even have to think much about it, I just turn.

I wrote so many songs and sang them in church expressing this theme better with each attempt. It is strange that I was even led to become a 'worship leader,' which was way out of my comfort zone, and to write songs of love, but I wasn't hearing much love in the sermons, but a lot of bowing to and looking up to, as well as shame and berating sinful behavior, but not so much practicing love with each other. I felt there was a need and that I was led to do it, and while it lasted, I rose to the occasion and expanded within myself as well as touching those I was meant to touch.

Then a bit later, I began this Daily Inspiration project to share my thoughts and those of others on inspiration, appreciation, releasing resistance and a whole lot of love. My oh my, I cannot even express how much I have expanded and grown in this monumental and joyful endeavor.

And so, I have now realized that I really am fulfilling my life purpose as I write, as I speak, as I share love in every way I can. As I become more proficient in my practice of unconditional love, or as Abraham, Esther Hicks says, the Art of Allowing, I feel the expansion within me. As I love, I am healed, and as I love, I heal the world in a tiny, yet powerful way, although in this love I know it is not broken. All of the things I have gone through on this learning and practicing journey have led me to this place right here and now. Last but not least, I want to thank you for being a part of this journey on your own trail. I expect that you too are sharing the love that is shared.

Spread Some Joy Today–by allowing yourself to love others by allowing them to be what and who they are, and by loving yourself in exactly the same way.