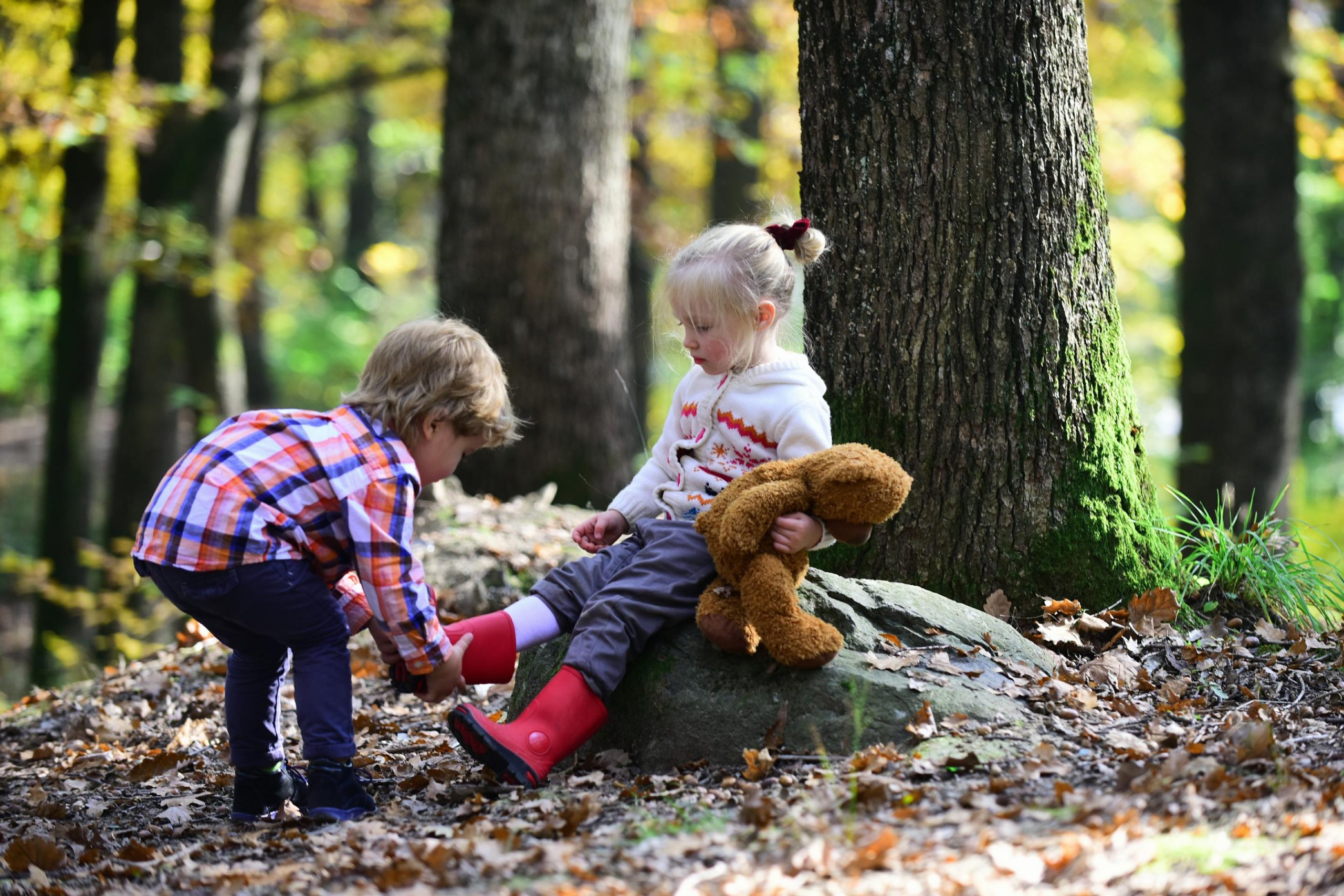 “No kind action ever stops with itself.
One kind action leads to another.
Good example is followed.
A single act of kindness throws out roots in all directions,
and the roots spring up and make new trees.
The greatest work that kindness does to others
is that it makes them kind themselves."

Ain’t it the truth!

One of my favorite authors who really helped me get going in sales way back in ’72-73 is Frank Bettger. His book, How I Raised Myself from Failure To Success in Selling, is a classic and is very encouraging for someone new to sales (or a veteran in sales, for that matter). In it, he talks about getting fired from a professional baseball team because he looked like he had no energy and he seemed to be dragging the team down. So, he decided to change and to become the most enthusiastic player anywhere and he created the popular phrase, “to become enthusiastic, act enthusiastically!" This became his central theme and I have several copies of his signed books, all of which say “Enthusiastically, Frank Bettger."

The quote above is very similar to me: To become kind, act with kindness! Ain’t it the truth. We already know it. We know when we act with kindness that we feel great and can see on the face of the other that they feel great too. The thing we don’t see is how that great feeling is passed on by that other person throughout their day or even into days ahead.

I try to remember to give sincere compliments wherever I go, to people I see, whether for the first time or the hundredth time. I am always looking for something to compliment people on. Many times, there is no discernable reaction to my comment, but I am sincere and it feels really good to me, so that is all that matters. I know, they heard it, and they appreciated it even though they may not show it immediately. And, again, the best part is that it not only has an effect on them but on others they interact with throughout the day. How cool is that?

Sometimes I do this in bulk and in what some might think are “crazy ways." I’ll give you just one example that I remember as a bit off the chart. I was a sales manager at a small fledgling dealership in 1989. It was gloomy and struggling. I wanted to inject some life into it and did a number of things that helped. They had a fairly strong service business. Matter of fact, that was what kept the dealership afloat.

So I had this crazy idea come into my head to give a dozen roses to all the employees (13 of them) and have a blank card on it, so they could take it home and pass some of the pleasure on to their spouse or loved ones or just enjoy it themselves.

It was a bit crazy because I didn’t have much money, but I broke out a credit card and bought 16 dozen roses of all different colors, one dozen each in vases, arranged and delivered. It was $660. I couldn’t really justify the expense when my reasoning tried to stop me, but, I was jazzed and I acted immediately. I had each employee stop by the office on their way home and I had them choose one they liked and I thanked them for their service to the company. For all they knew, the company bought them. I also gave one set to the General Manager and Owner who worked at a different location. Plus one to take home with me for my wife.

You had to have been there to see the looks on all their faces. It was priceless. And, guess what happened when they went home. I am sure that it was a hit there as well. In addition, it is the kind of gesture that you so rarely see. It was worth every cent and then some.

And guess how happy that florist must have been.  One action and so many are positively affected. It is like spreading joy!

I was only at that store for three months, when a marvelous opportunity came to me unexpectedly. Is there a correlation? It was an opportunity that changed my life, and that is still with me to this day, 31 years later!

I call those thoughts inspirations. Typically, right after you get one, your reasoning facility takes charge to try to justify that thought using logic and reason. The typical result would be letting the inspiration go down the drain.

If you ever have any of these strange, yet wonderful inspirations, I hope you act on them. Think of the joy that you will create for yourself and many others! I think that is a great reason! And, you never know–that act of kindness might have an interesting side effect… on all concerned!