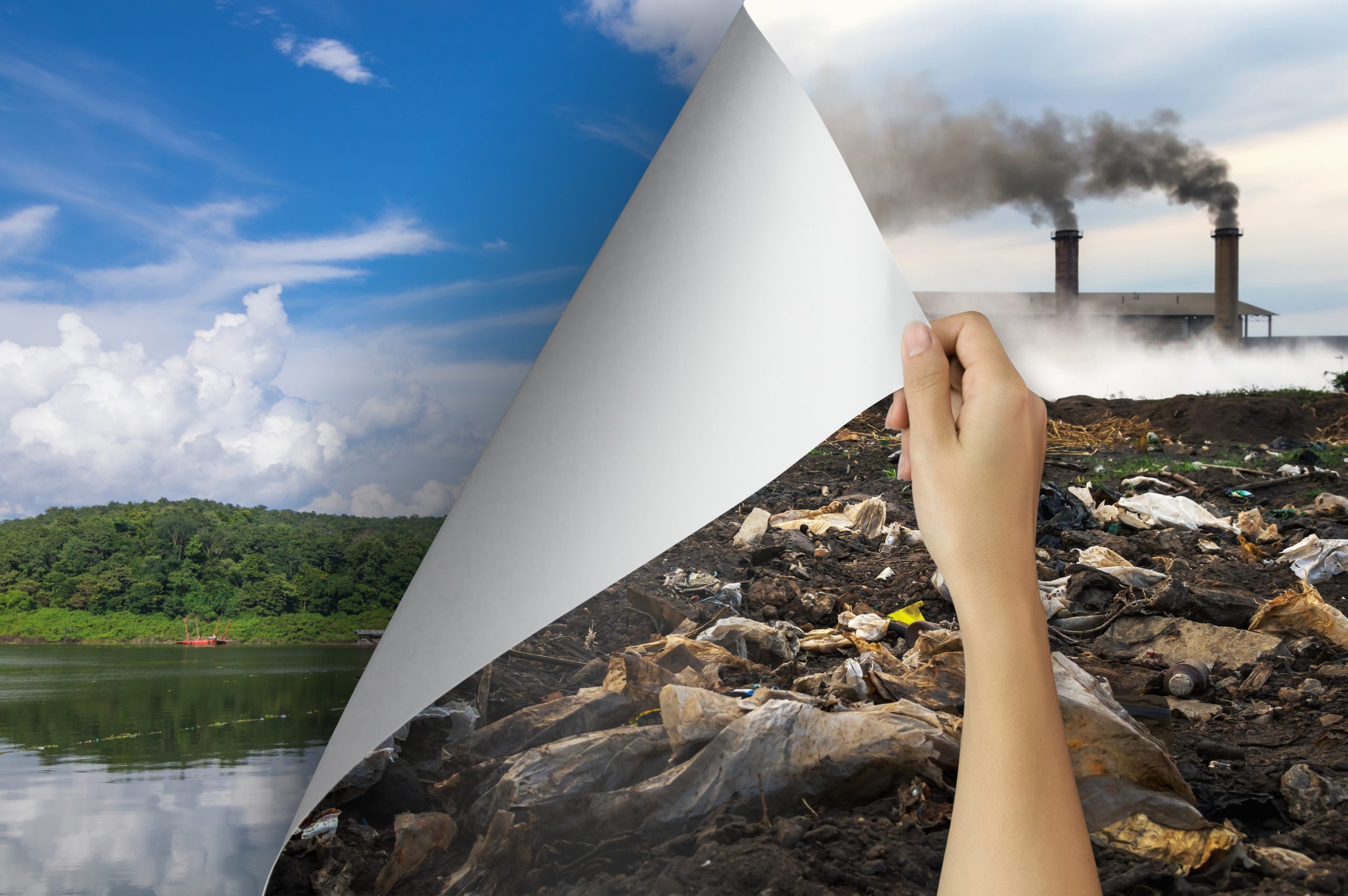 “[Those who] believe differently
have a different reality."

This statement popped up at me when I read through page 79 of Paul Selig’s book, I Am The Word. It seems to me that it shouldn’t have stood out, but it stood out enough for me to write it down in the margin on that page. We may often think that it would be ideal if we all agreed in our beliefs and thereby shared the same exact reality, but what I think we more commonly consider when we look at differing beliefs is that there is still only one reality and that those who see things differently are not agreeable to the real reality. In other words, we see them as wrong and we as right and we may even often try to show them the error of their ways by pointing to ‘the reality’ as an example. You know, the Earth is round and spins on its axis and in turn circles the Sun and that is just the way it is. Everyone knows it. It is a reality, after all.

What I think the message of this page is is that we may have different beliefs and that causes our different realities or ways of seeing through our beliefs, but that doesn’t mean that we don’t share a commonality at the same time. And, that it isn’t even right versus wrong or left versus right or other duality points, but that these different beliefs and different realities may not only coexist, they can also be in harmony. In other words, they don’t push against or pull against others or need to in order to be “the" reality because no matter the number of realities, we need not compete for there is more than enough room for all. Indeed, there would be sufficient room for all even if they did disagree to the point of pushing and pulling and jockeying for position. After all, that is the reality we see here and now, is it not? The only difference is that we disagree that there is an actual different reality with each different belief. Yet, as each different belief exists, there must be a matching reality for it could be none other than this.

If we may ever get to the point of world harmony, it would be that we accept not only the different beliefs as being valid but that we accept that each of those matching realities is also acknowledged. In other words, we honor the other to choose and we honor ourselves to choose and in those perhaps divergent choices and consequential realities we stand in honor of that higher truth, and that higher truth is that no matter the volume of beliefs and realities involved, we coexist in a completely harmonious manner.

In fact, I think more of the world currently lives in harmonious divergent realities than we might imagine based on the media reports.

I Celebrate Your Own Harmonious Adventure!