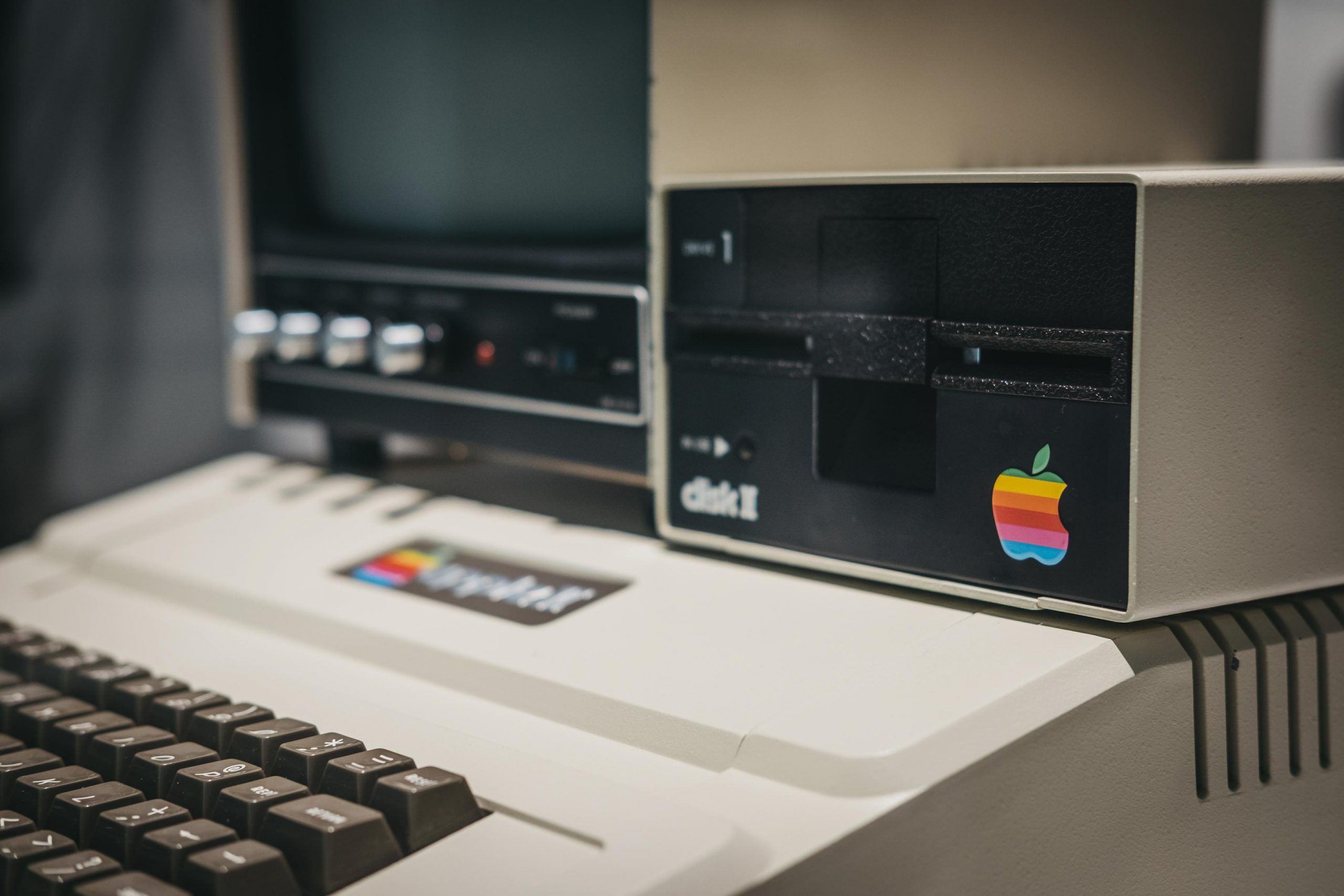 Posted on November 10, 2021November 1, 2021 by Terry Minion
“The future is always beginning now."
— Mark Strand
“It is said that the present is pregnant with the future."
— Voltaire
“There is nothing like a dream to create the future."
— Victor Hugo
[Classic post from 1-11-11]
I love feel-good movies and so brought out You’ve Got Mail with Tom Hanks and Meg Ryan for another viewing. It’s a wonderful movie.
It’s been so long since I’ve heard that connection sound on the dial-up modem. It made me think about change and how much and how fast some things change. The movie copyright is 1998 and I remember in 1998 doing so little on the Internet, but I did do email and got files sent to me to download. The downloads seemed to take forever back then. Then around 2000 or so, I got DSL–so lightning fast in comparison to the dial-up, now I have cable and it is so much faster than the DSL, and now there are even faster options.
Now we use cell phones the way we used to use computers in communication. My first cell phone weighed 5 lbs and was about 10"x8" and had no range. Now they weigh a few ounces and we talk to almost anyone on the planet in real-time. Tweeting, Facebooking, and all that social media stuff is changing the way we communicate too. I spend a great deal of time dealing with email. The way we communicate has really changed.
I bought my first computer around 1984 and it was an Apple II+ with 64k of memory. That’s right, 64k. How ridiculous! It had one floppy 5" drive. I paid over $2,000 for it almost new. I just bought a laptop with 4MB of memory and it doesn’t even have a disk drive, and I get the Internet through the air, and sold for $650. Buying a computer has really changed.
I was driving today and saw a truck that made me think of being an auto mechanic, which I was at one time but gave it up in 1972. There were so many cars back then with 3-speed manual transmissions with a column-shift. After I got into the car business in late 1972, they still offered the Chevrolet Caprice with a 3-speed on the column and power steering was an option, let alone air conditioning. Even carpeting was an option. I remember when seat belts were not in cars and dashboards were made out of steel.
Well, that’s enough. I could go on for days I think. There is so much that has changed and I see a future that is bright and bold and full of even more exciting and far faster changes–changes that are hard to even imagine right now–just like they were hard to imagine back then, whenever then was. I can rest assured that the methods and things will change in the future and that we humans will adapt and dream up some more. Who’d-a thunk it?

That must be the reason…
Spread Some Joy Today–Enjoy the change for the moment. It will be short-lived!