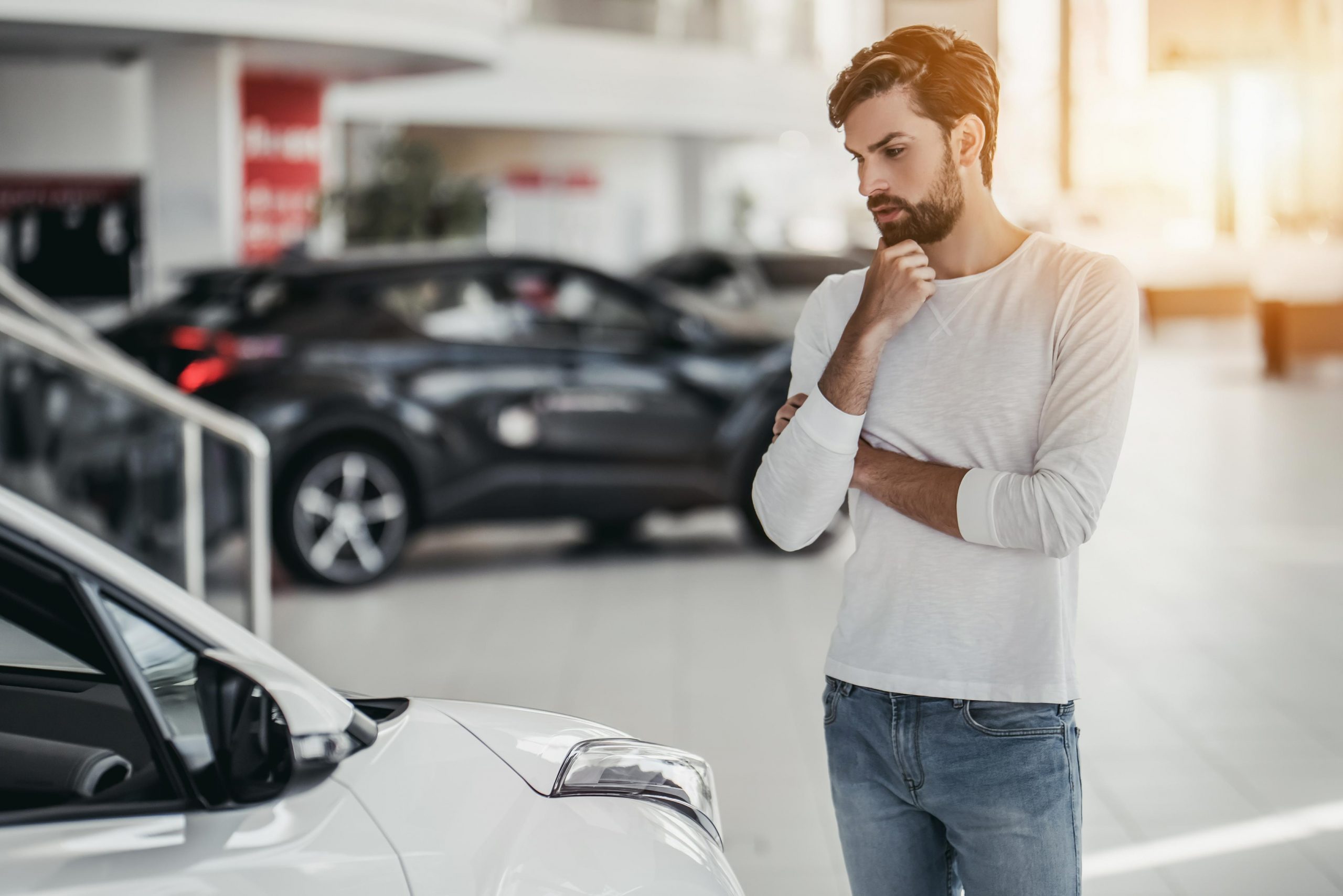 I was thinking that I could have owned a Corvette had I wanted to. I sold many of them, and sometimes fantasized about owning one, but never actually bought one. It wasn’t because they were expensive, although they were higher in price than the cars and trucks I did buy. It was because I never made the decision. I never chose to. I only considered it, thought about it, had certain feelings relating to that idea. I could have owned a Ferrari too. Heck, I bought quite a number of new cars in my life but never chose the Corvette or the Ferrari. I have no regrets about it either. I could have if I really wanted to by choosing; instead, I chose not to.

We decide where to spend our money, whether to save money or not, to use credit or not, what kind of life we choose to live, including the one we have because we decided not to be too choosy.

And, here’s the best part: we can choose differently any time we want to. We can choose anything we want, and we can probably have pretty much anything that we want if we really want it. So often we may only be like me and the Corvette, where I thought about it, fantasizing what it would be like, enjoying the idea, and then not buying it because I decided something else. It’s all good. All our choices lead us to the next.