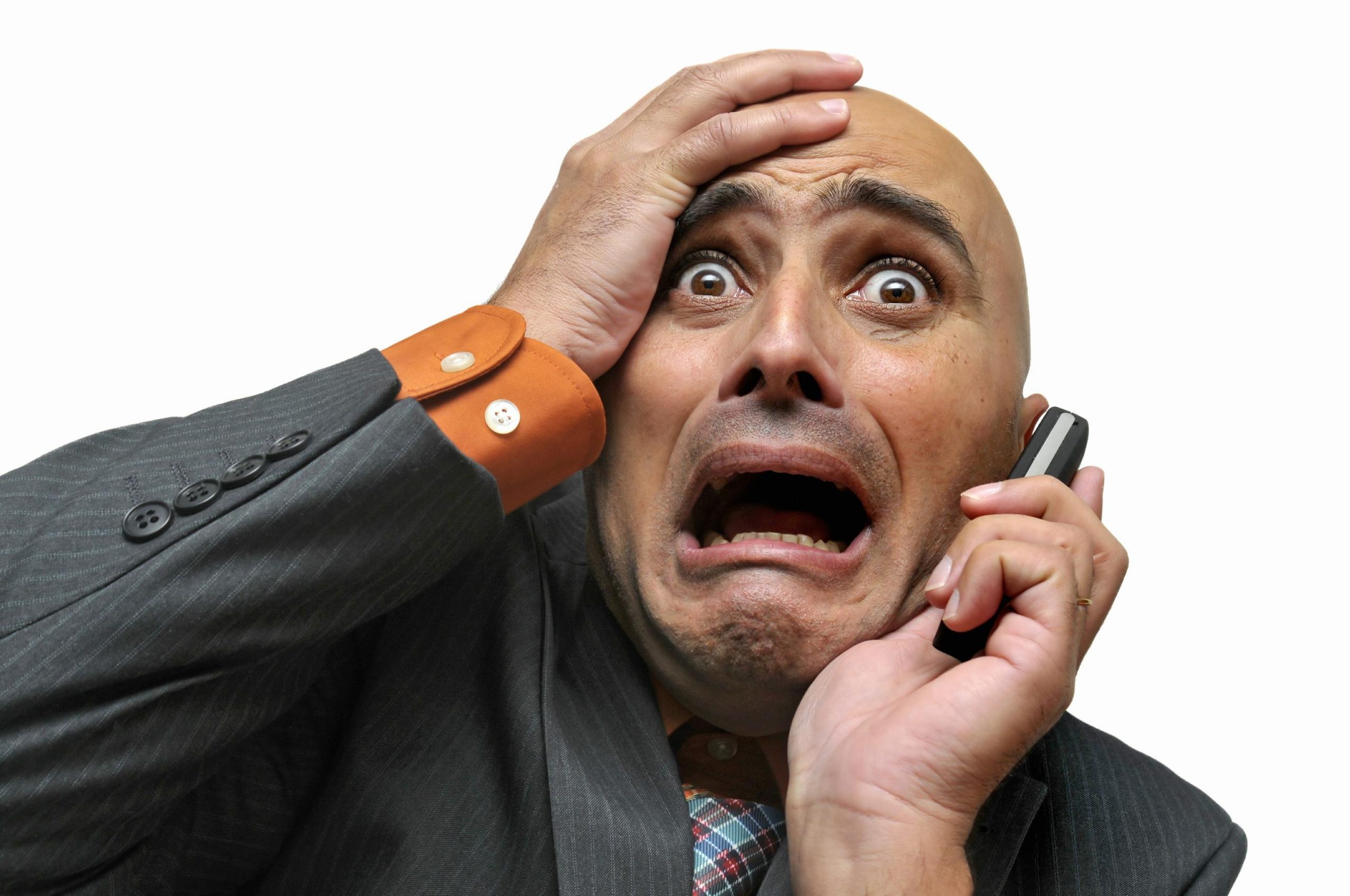 Posted on October 25, 2021October 23, 2021 by Terry Minion
“Chaos is the score upon which reality is written."
— Henry Miller
“Fiction reveals truth that reality obscures."
— Ralph Waldo Emerson
[Classic post from 9-16-11]
A thought came through me the other day when I was thinking about the slant that is presented on the nightly or daily news, and in the newspapers and other publications. That thought was this: Success is a given. It's failure that stands out.
If we are to believe the reality that is presented by the media, then my statement is an absolute truth. Though we claim to strive toward success, desire it, supposedly appreciate it and claim to admire it, in reality, it means nothing to many people compared to what is going wrong, has been wrong, will be wrong, must be fixed, and having the blame fully assigned with due punishment.
Yes. According to the media, success is a given; it's boring, useless, wimpy, and not worth reporting for fear of turning off the masses. It's not news. It's a given. It's fear that sells. It is news, and I am told that it is reality. It's failure that stands out.
I Look At Life With A Different Perspective: Joy!
Spread Some Joy Today–Celebrate every ounce of joy! Claim it as your Gold Standard. It costs nothing and is worth far more than gold.