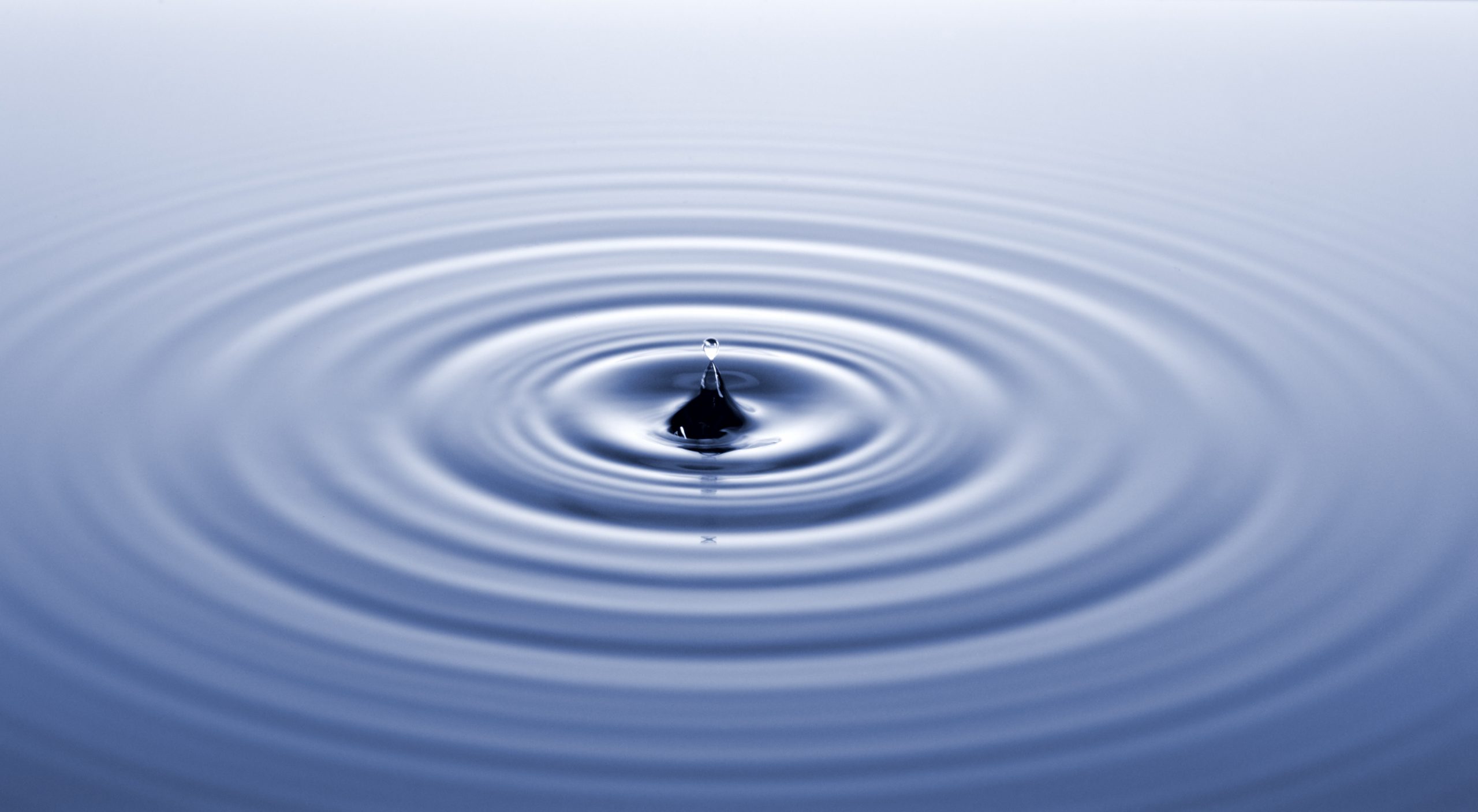 I was watching an old YouTube video with Wayne Dyer on the Ellen Show, where he was talking about small acts of kindness and how far-reaching they can become. In this case, he was talking about his desire to get into Wayne University after being turned down flat because of his poor high school record. He said, “I kept running into this brick wall. I've always believed that brick walls were only for people who don't care very much. But, I wanted this badly." He persisted, found someone at the college who would listen to him, and this person went to bat for Wayne and eventually got him in on a provisional basis.

After Wayne got his Ph.D. and became a professor teaching college-level courses, it amazed him how that small act of kindness changed his entire life. Over 40 years later, he gave a one million dollar endowment to Wayne University to help fund a college education for those who have the drive, but may not have the money, and hundreds of young people were awarded the opportunity to attend college as a result. So one act turned into hundreds, and that is just one example.

One never knows what will come of one simple act of kindness.

That's one part of the story, and certainly a powerful one, and the other part of this story is his strong determination to achieve what he decided he wanted–to get what he wanted–regardless of the obstacles.

How many times have we wanted something, or wanted something to be a certain way, and have found brick walls in front of us that are so long and so high that they seem impenetrable. But brick walls or any other kind of wall or obstacle is no match to the determined will. The power of decision is a very powerful thing. Imagining it the way you want it is a very powerful tool. Believing that you are unstoppable will pierce the strongest of walls. Benjamin Disraeli said, “Nothing can resist the human will that will stake even its existence on its stated purpose."

I don't know about you, but I have never had to get to that unstoppable place or stake my very existence on getting what I want for them to come true. Fortunately, those ideas can be saved for the completely impossible dreams. The good news is that a strong desire and a belief in the achievement of the desire are generally more than sufficient to get the job done. Everything that I have ever truly wanted has come to pass. Those things that didn't come to pass are stuck on the brick wall because I just didn't care enough.

Spread Some Joy Today–by believing that joy is in your present. It may be hiding under the anger rug or boredom furniture, but it is there ready to reveal itself when you are.