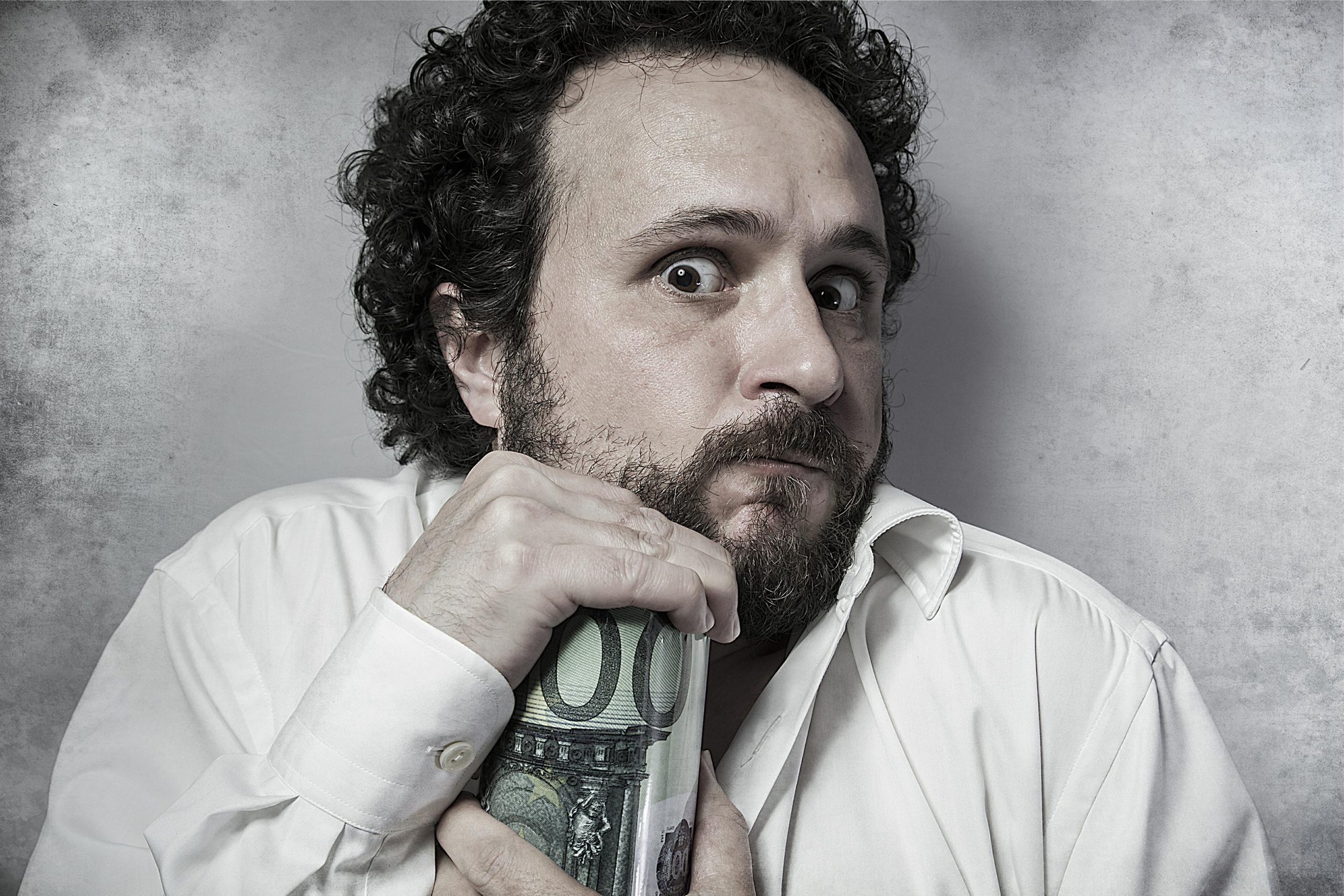 Posted on November 24, 2021November 20, 2021 by Terry Minion
“Selfishness is not living as one wishes to live;
it is asking others to live as one wishes to live.
And unselfishness is letting other people’s lives alone,
not interfering with them. Selfishness always aims
at uniformity of type. Unselfishness recognizes
infinite variety of type as a delightful thing,
accepts it, acquiesces in it, enjoys it."
— Oscar Wilde
[Classic post from 2-15-11]
Ah, the unselfish life. . . Have you ever been told that you were being selfish? Has anyone ever said to you, “you are so selfish!"? Or maybe something like, “do you think the world revolves around you? You are so self-centered."? If you have, I am certain that whoever said it was wanting you to act in accordance with their idea or belief of how you should act or be, and it wasn’t actually based on your behavior or activity.
Isn’t this just the way it is done? We are accused of being selfish when we are thinking of ourselves. Interesting. What I love about this quote by Oscar Wilde is that it indicates that selfishness is not a bad thing and it is not our problem, but the accusers’.
Now what would really be selfish would be to demand that someone else operate under your standards instead of allowing them to operate under their own. Indeed, when you think about it, it is ridiculous to even consider being selfish in this way.
What they really mean is that we aren’t playing by their rules. I can hear the voices in my head from childhood. . . “no fair! no fair! They’re not playing by the rules!"
NOPE!
Have Confidence In Your SELF! You Are Naturally and Designed To Be Selfish. That’s Right! You Choose.
Spread Some Joy Today–look much more within than without and the joy of the choice will be upon you.