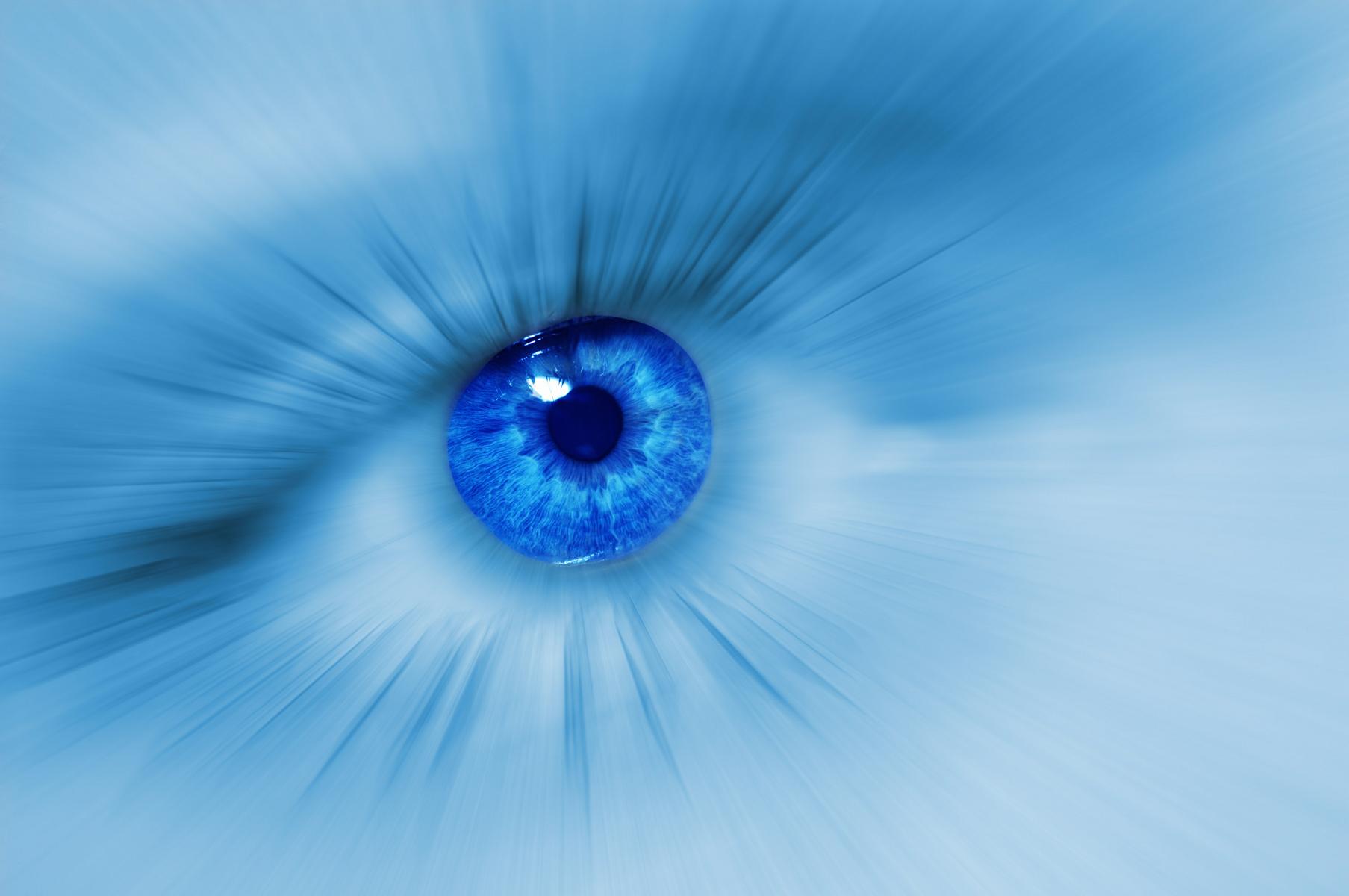 In 1960 I was about 11 years old and it was all over the front page of the newspaper that the world was to end in that year. It was a big deal and lots of people were very upset, anxious, and afraid. In 1962, the Cuban Missile Crisis brought a boon to the underground personal shelter business, and 3 doors down, they had one installed. It was weird, to say the least. Also in 1962, we moved from southern California to northern California, and a age 13, that was a torture of the worst kind.

Skipping a myriad of crises and tribulations due to space here, in 2012 the world was slated to end due to the Mayan calendar. They made movies about it so we could see it before it happened. Then there were the Presidents, some polished to perfection and beyond, others too ugly to sweep under the carpet. The Berlin wall, race riots, Martin Luther King, 911, schools in terror, and the list is not only not even slowing down, it is endless.

It would be so easy for me, having lived through the Korean War, Vietnam, Kuwait, Iraq, and the Middle Eastern conflicts, terrorism, TSA, seat belts in autos, smog pumps, electronic surveillance, Watergate, recessions, deep recessions, Enron, grapes taking over Napa Valley and every valley near it, more and more severe weather with larger and larger and more destructive storms, to focus on the hostile and dark future of the world in general and my world in particular.

Instead, I might see blue sky more often than not–and in fact, find joy in all weather instead of only the blue sky. I might see people loving one another, babies coming into the world to loving arms and nurturing parents, politicians with a heart and healthy mind, cars, and trucks vastly improved from the past, less and less air pollution moving toward zero, such a wonderful variety of supermarkets, delicious food readily available at a low cost whether fast or slow. I might see people going out of their way to help others thrive, succeed, do better, be better.

I might see some of the wealthiest people on the planet giving away their accumulated wealth to worthy causes worldwide. I might see these and a myriad of other uplifting, loving, hopeful, enthusiastic, building things all around me every single day of my life. I might see living and dying as all a wonderful adventure with no end.

We Really Do Create Our Own Reality–Or At The Very Least, Pay Attention To One More Than Another.

Spread Some Joy Today–Choose, and if you like your choice, keep it, if not, release it and choose again.