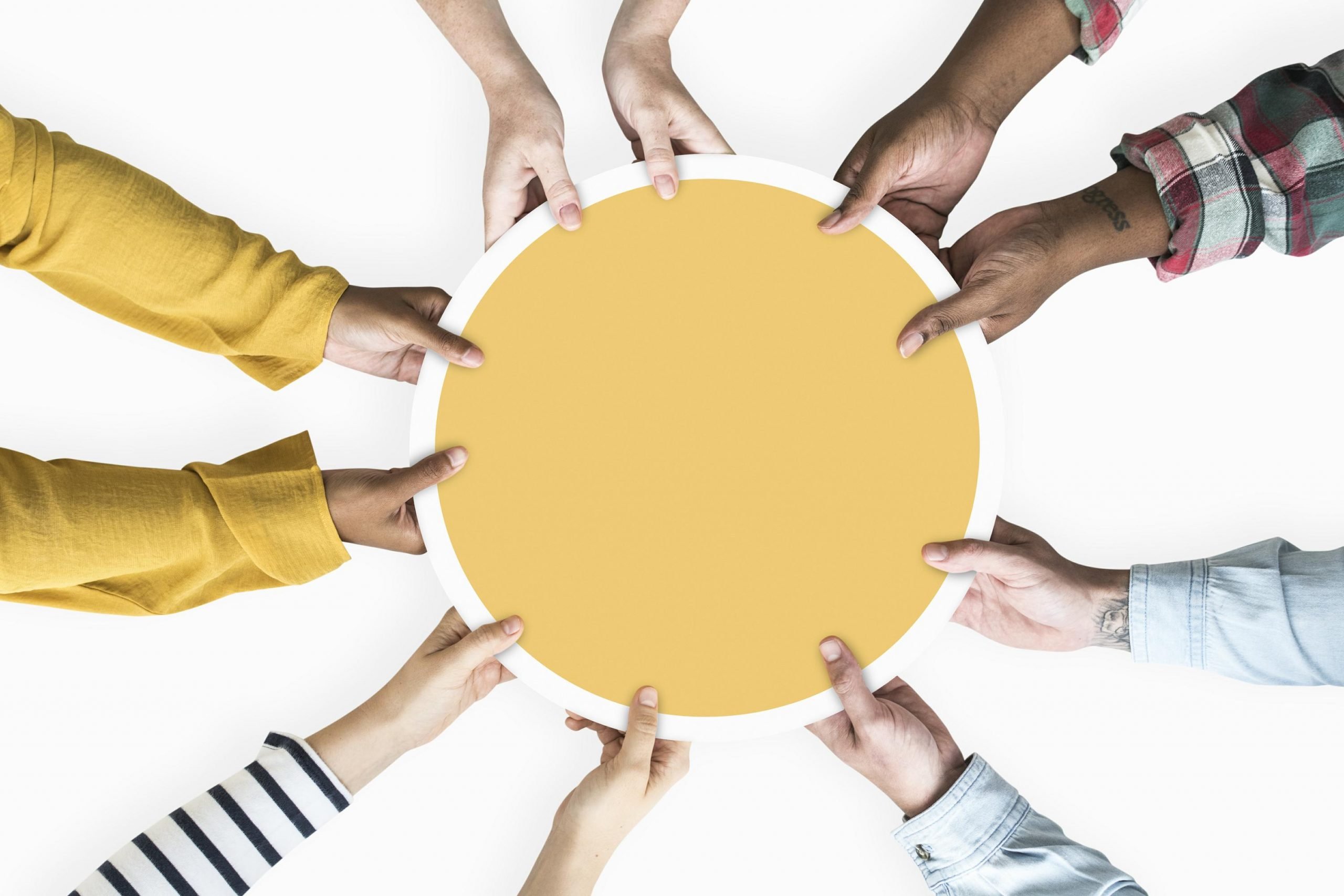 “If you give things away with this mythical idea it should have no cost, it will end up demonstrating that it had no value." This is a quote by Dean Kamen, who is the inventor of the Segway, and many other inventions, and contrary to many who thought he was dead, he is still very much at it. In fact, he is driven to it. I learned so much about him and what he is doing now to try and eradicate disease from the planet by providing clean water from a movie about him on Netflix titled Slingshot. He had figured out how and built machines that can take any kind of water regardless of its present state and make it pure drinkable water.

His quote above is in reference to how many people think about philanthropy–that we should give and that it should not have a cost to the people it is given to, and that the company making these products should just donate them without cost. As I thought about that, since I pretty much agreed with the mainstream idea of helping others around the world, it occurred to me that it isn’t sustainable that way.  What is more sustainable all around the world is enterprise.

Indeed, if more so-called non-profit organizations were run as an enterprise, they would fare better and last longer in my opinion. This applies to churches as well. The idea of enterprise is open to wide interpretation. There are so many ways of doing a thing.

Dean learned soon enough after trying to get his water machine to the people who need it, that it isn’t about resources, it is about logistics, and that the logistics were the most challenging of hurdles to traverse. So, he partnered with a company that is in more countries than are registered in the United Nations–Coca-Cola. They are working together to create sustainable clean water and enterprise will drive it into the future.

Consider this idea in our daily lives. I suspect that we appreciate things more when they have a cost. It is so often the things that have been given to us that are not valued by us with rare exceptions of attached emotion. Even the things that have great cost in comparison also may have greater value. Or not. Value is not fixed; rather, it is a sliding scale. When I look at things I own, I remember what it cost and how I came by it.

But it isn’t the cost alone, is it? As I look around my multi-functional office environment, I see the relative value that is not based on cost. Some things I value greater because it somehow provides greater value to me, which is a way of saying that it means more to me because it is in alignment with me in some way, or it touches me in some important way.

Gifts are wonderful to give. And, perhaps the best gifts cannot be continually given without participation by the receiver. Besides, in my experience, whenever the giver and the receiver are in alignment, there is grand value in comparison to just giving. Yet that is most often a hit and miss affair.

I think it is better to accept responsibility in giving, in that we remove the altruistic idea that our gift is for the sole benefit of the receiver. By accepting responsibility as a giver, we realize that the giving aspect is far more for us than it is for the receiver. Though we would love to have the receiver appreciate the gift, it is really our giving that makes us feel better. At seasonal times such as Christmas, the giving aspect is in full swing, but though we think our focus is on the receiver, it is not. It is on our idea of giving.

I’m not saying there is anything wrong with giving, I’m only accepting responsibility for my own thoughts, intent, and actions in doing so. I am giving this gift for me to them. My ego is attached to it as well. If it doesn’t thrill them, I am disappointed. That is not the gift that keeps on giving. As I let go of any benefit to me by focusing on the value to the recipient, I may experience where they are in their world enough to have the gift be of long-term benefit. All of this relates to that old story of giving them a fish or teaching them how to fish. The latter is infinitely more generous, and more importantly, it is sustainable because they are involved in the process of the value of the gift.