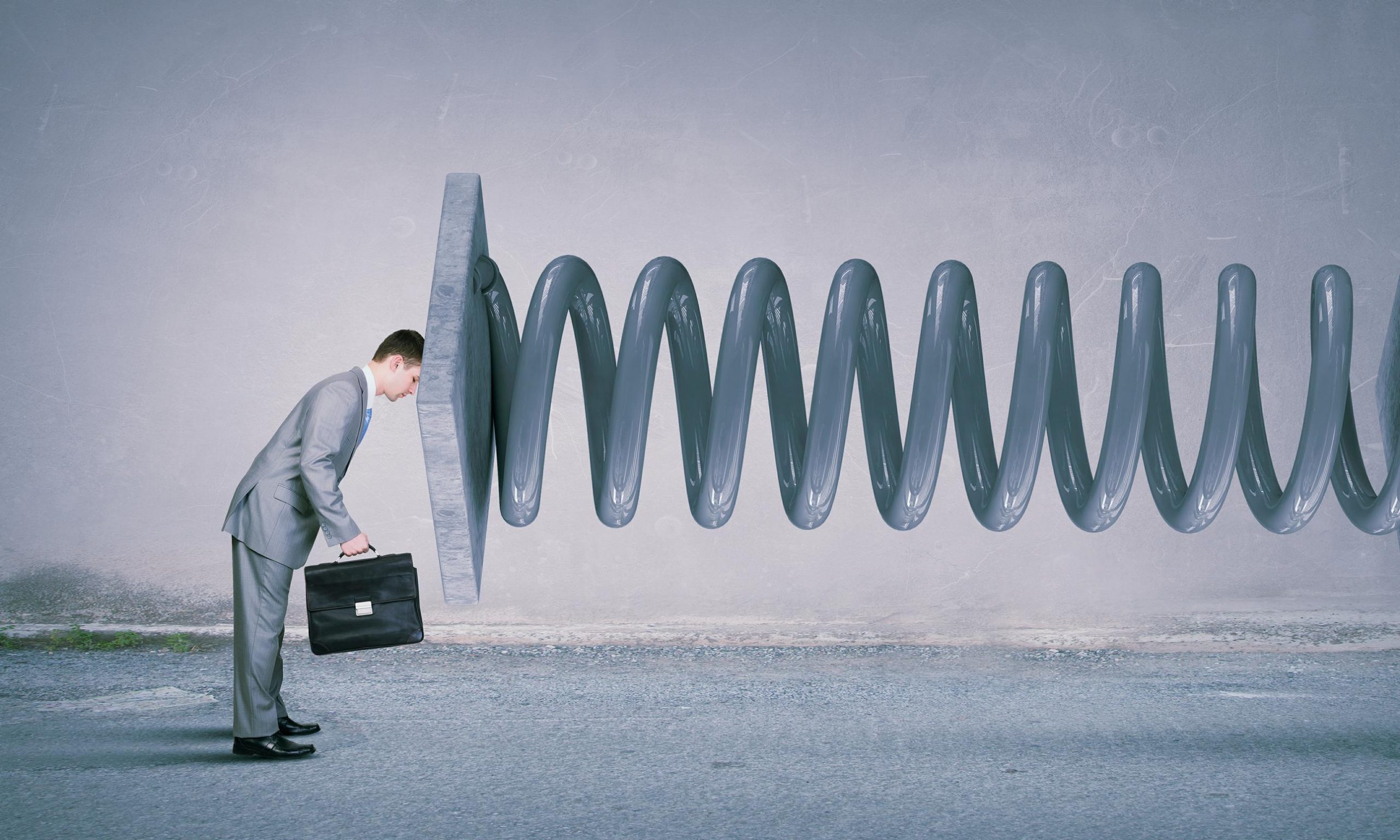 Posted on May 21, 2021May 17, 2021 by Terry Minion
“Supreme excellence consists
in breaking the enemy’s resistance
without fighting."
— Sun Tzu

It seems like such an automatic reaction to resist resistance. I visualize it as the tug-o-war game, which helps me see it so clearly. Meeting resistance with resistance is the whole game. Resistance is to be overcome and subdued as in any contest where there can only be a winner and a loser.

Instead, I have been practicing releasing resistance as a more effective way to deal with resistance for many years now. I need the practice because resistance is pervasive in our world, and it is incredibly easy to react to it with resistance.

I like how Abraham, Esther Hicks brings resistance vs. resistance to light: “If you don’t meet resistance with resistance, it dissipates dramatically. It just softens. Try it! Next time somebody says to you, “I’m right, and you’re wrong," say, “Pfftt, you’re right. You are right. You’re right." And mean it. In other words, don’t mock them. Don’t be sarcastic. “You’re right." And then watch how, all of a sudden, their legs almost go right out from under them. They don’t have the energy to blast you, because you just took the fuel away from the fire."

I like that line, “you just took the fuel away from the fire." I can just imagine standing there arguing and pouring gasoline on a fire. The fire has to have fuel to continue to burn. It craves it and will search hard to find it. But, when the fuel is gone, the fire goes out.

One of my favorite ways of looking at resisting resistance also came from Abraham, Esther Hicks when they refer to paddling upstream. I call it swimming upstream, but it’s the same thing. It is so much easier and much, much more productive to turn and go with the flow instead of against it.

Often I may find myself swimming upstream. I’ve learned to recognize it pretty quickly now, so when I find myself swimming against the current, I will stop and go with the flow instead. This has been one of the most helpful things in my life to learn to do. It gets me out of trouble because trouble is always upstream to me. Now I might swim a stroke, or maybe even a few strokes, but I sure don’t swim upstream very far anymore. I’ve learned that in each and every single case of swimming against the current, I am feeling more and more tense and uptight, and headed for more trouble the further I go. Now, I simply stop–sometimes mid-sentence or mid-stroke.

To Your Health In All Your Choices.

Spread Some Joy Today–by paying attention to the resistance you encounter, or even create daily. Joy is letting go, releasing it, and sharing that joy with the world around you.