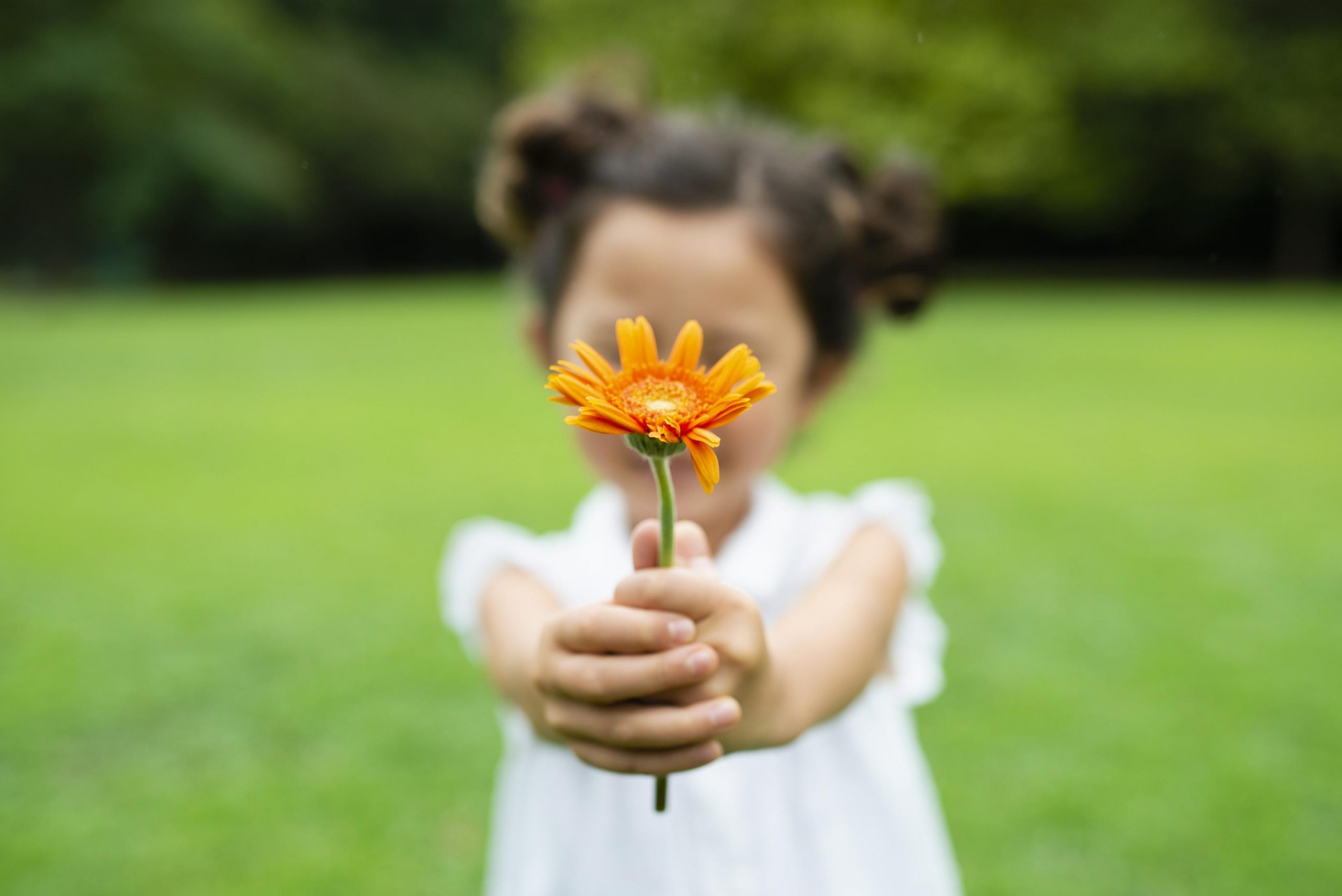 People are complicated. They have many facets, do strange things sometimes, and in so many, their ego leads their life. Nature is easy. That’s where I started in my appreciation practice. I began appreciating plants, trees, leaves, bushes, weather, the sky, the air, the temperature, the breeze, the small close-up view, and the grander wide-angle long views. It was easy and I felt so good expressing my appreciation in my mind. I was thanking God for all of what I was seeing.

Everywhere I went, whether just outside my home or in some other part of the world, nature was right there. As I would appreciate one thing, then I found it easier to appreciate another. As that happened, the Law of Attraction began putting other things to appreciate in my path until I was almost in a constant state of appreciation as I viewed nature.

Then I moved to people. In this, I would try to find at least one thing to appreciate about everyone that I might see, or interact with. I might like their eyes, their hair, the clothes they chose, or their shoes, or their smile, or their laughter. There are so many possibilities that I found it an easy challenge to like at least one thing about other people.

As part of this, I began seeing things about myself that I could appreciate. As I said earlier, to appreciate others and not ourselves is to not really appreciate at all. Then, the Law of Attraction began helping me see other things to appreciate about me. It might be things I said or wrote. It might be the way my hair looked that day. I began complimenting myself in the mirror. Then I began doing it aloud. I do it more today because it is so important to appreciate ourselves. After all, we are who we live with 365/24/7.

Then, I began practicing being bold enough to share something that I appreciated about another to them aloud. It is always interesting to hear and see their responses. It’s also funny. I might compliment a woman on her blouse or other aspects of their choices in clothing, and they will often say thank you, and then tell me how cheap it was and maybe even which store it came from as if they are negating its value by having it be inexpensive. But, whatever their reaction, it has always been positive and you can see how they appreciated someone noticing in their eyes, face, and body language.

On that note about graffiti, I see it and quickly look away. I don’t want to give it any energy. I used to give it all kinds of energy by putting down those who were doing these acts and feeling bad in the process. I have learned that feeling good is my goal and it is that which helps me to become more, so I turn to a better feeling view and give that energy instead. Even in this, it is all about finding something to appreciate.

On the other hand, the word graffiti simply means writing or drawing on a wall or other object. In some definitions, they use the word illicit. So, there are all kinds of graffiti that I truly appreciate, and some of it is quite spectacular as art. Even as I sit at the railroad crossing and see all the cars with graffiti on them, I see many with very elaborate painted words and images. Obviously, they had more time to spend on that project, but looking beyond the idea of changing other people’s property without their permission, much of this artwork is truly creative and even beautiful.

Then, outdoor murals can be considered graffiti. There are all kinds of ways to find appreciation in something that we may normally hate to see or even feel angry about and more. Becoming a grateful person is finding different ways to appreciate things, and I think even especially things, that we might not normally appreciate. It is life-changing—changing for the better.