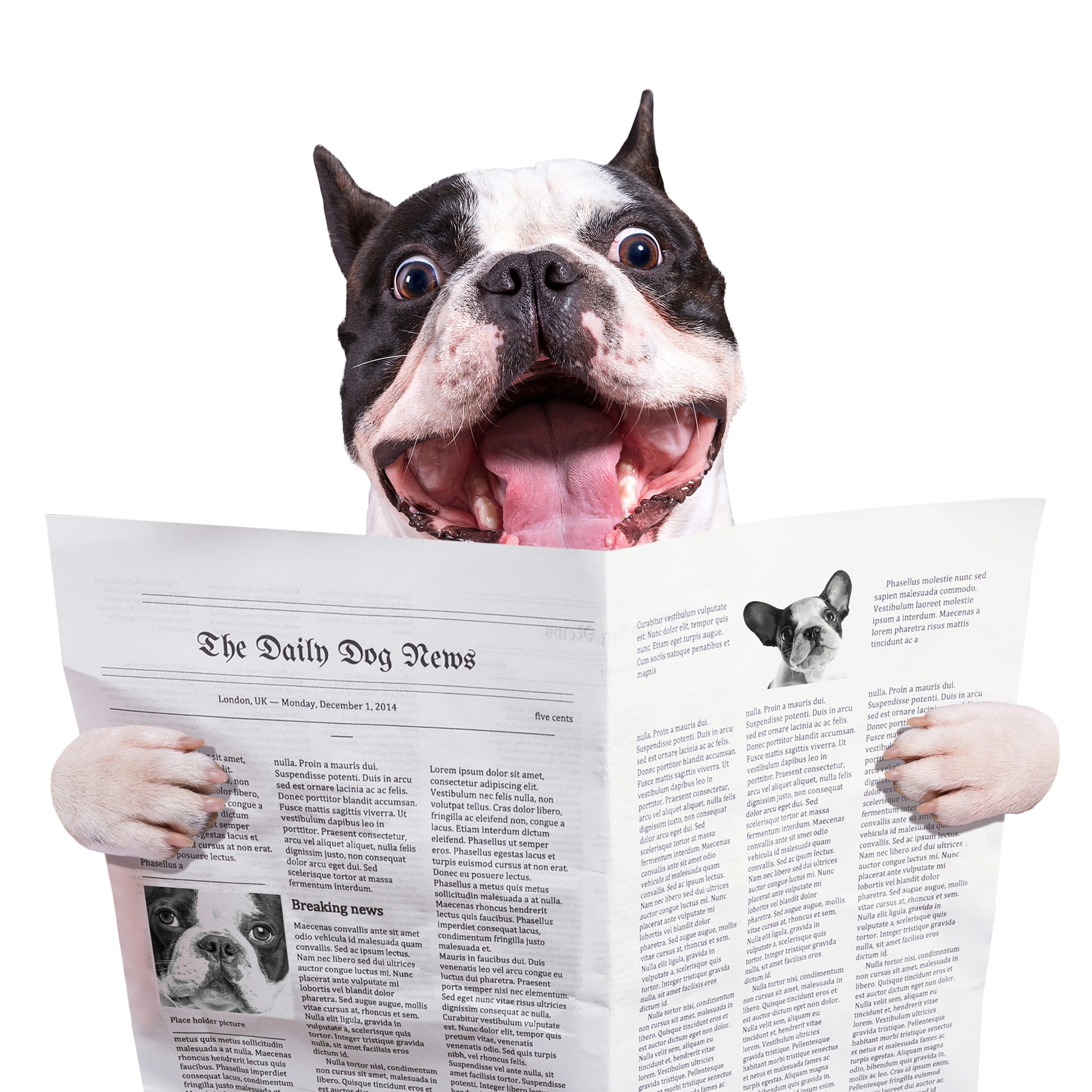 When was the future not unsure? For that matter, how can the future be unsure? Does that mean that the future cannot be predicted accurately? Or, maybe it means that the future lacks confidence, or the future is some mystical concept. I don't know, but it was a hilarious line to me.

Many years ago, I would be very concerned about things in the newspaper, and since I wanted to be positive more often, for years I gave up even looking at one. Now, I look to see if any of my clients are in there, and mostly to laugh at stuff like the quote above.

It's all point of view. To say, “I live in a rough neighborhood, but most of the time, it is quite peaceful." That's like saying that it isn't peaceful, or at least it isn't very often. The more accurate way to have said that is, “I live in a peaceful neighborhood." Yet, news wants to focus on the hood, not the peace. Peace doesn't sell newspapers, but trouble in the hood does.

Here's another from today: “Solano jobless rate dips below 5 percent." We live in Solano County just to clarify that word. I was told a long, long time ago that 5 percent of the population at any given time is unemployable for quite a variety of reasons, including lack of interest. So when it gets to 5% or even near it, this means full employment, or everyone who wants a job is working. To go below 5 percent then means there are so many jobs that employers are having to dig into the unemployable to get warm bodies. Still, that dribble is inconsequential. What is more interesting is what the headline failed to say. It could have said, “Solano employment exceeds 95%. But, that wouldn't be news. Jobless is a better word for news.

How we choose to see things, what we pay attention to makes all the difference. All of it. In this world, there are always two ends to every stick, even if they are attached to each other in intricate patterns. Which end of the stick we choose to see is what we see.

Now I enjoy the newspaper because I get out-loud laughter from it every day. Certainly not every headline, but enough to fuel some enjoyment.

By the way, one of the funniest books–well, I should say THE funniest book I have ever read, is by Jay Leno. The title is Jay Leno's Headlines: Real But Ridiculous Headlines From America's Newspapers (Books I, II, & III). There are some on Amazon for .01 plus shipping, and yet it is worth thousands of dollars in laughter.

Learning To Laugh At Real Life By Seeing It With Funny Eyes.