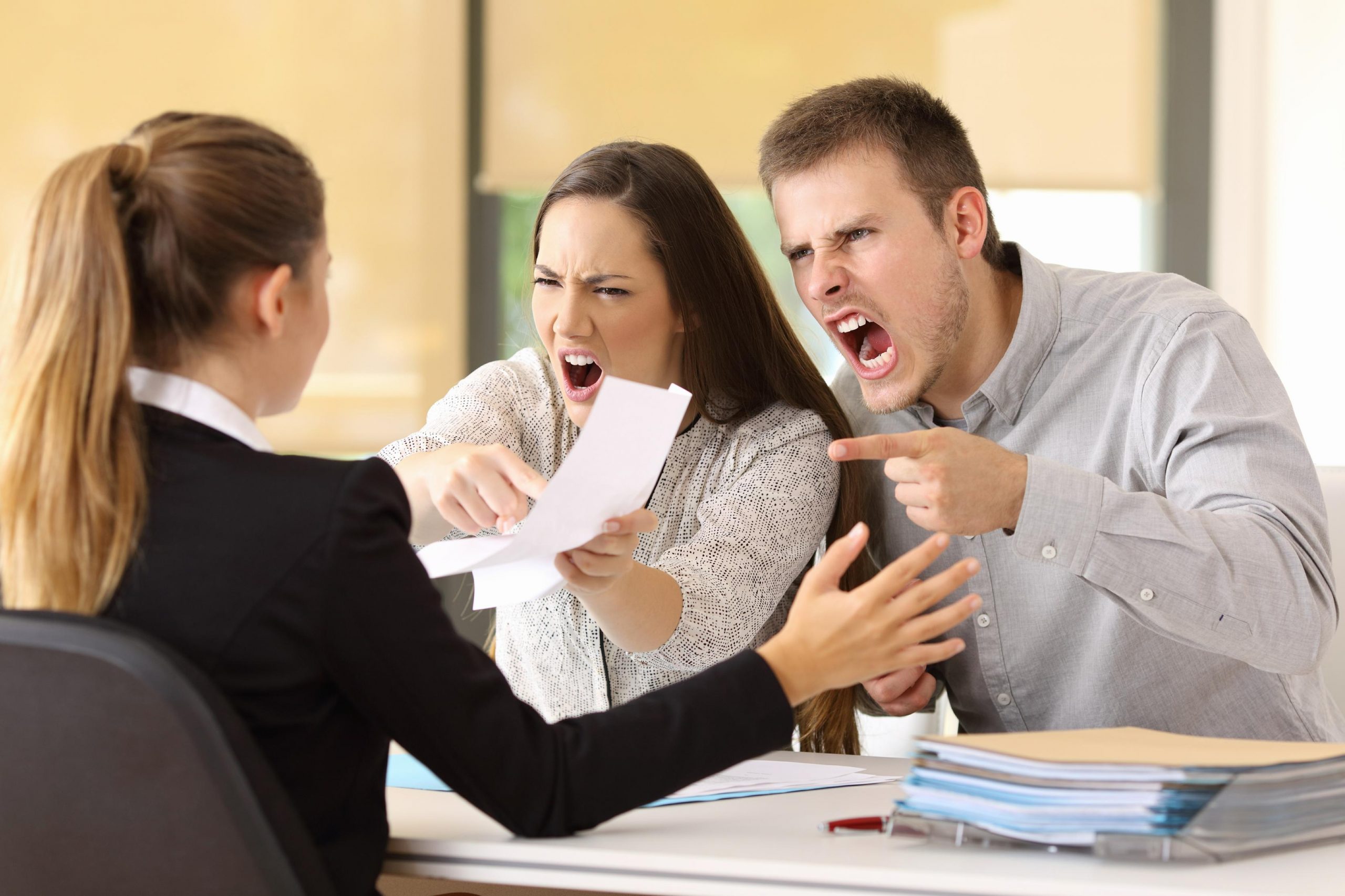 Posted on October 17, 2021October 10, 2021 by Terry Minion
“I have found no greater satisfaction than achieving success
through honest dealing and strict adherence to the view that,
for you to gain, those you deal with should gain as well."
— Alan Greenspan
[Classic post from 8-24-11]
I’ve done business with people for over 43 years, and I’ve always felt that each transaction must have two winners–the seller and the buyer–with no losers, otherwise, it isn’t a sale but robbery or theft.
Back in the mid-1970s, I was a new sales manager and had held that title for a year or so when I hired an experienced car salesman at the dealership I worked at. I normally liked to hire someone never in the car business and teach them the way I wanted, but I took the easy way this time. He was older and could have been wiser, but I overheard him putting down the dealership on the showroom floor with a couple of the other salespeople. He had only been there about a week and a half, and I called him into the office and fired him on the spot.
In over 30 years in the car business, I had just three or four customers where I did the same thing. One young girl and her overbearing mother came in and bought a Camaro. Then the stuff hit the fan and we were accused of all sorts of ridiculous things. Although it is extremely rare in the car business to give people their money back, I bought the car back, refunded their money in full, and politely asked them to go somewhere else to buy. They were shocked, and I was relieved greatly.
Yes, I fired the customer and the salesman, but here’s the deal–I was giving value and not getting any in return. It wasn’t a mutually beneficial arrangement. It needs to be win-win. Sometimes it is in the best interests of the seller to not sell or to unsell. Some unhappy clients we can live with because they have a problem, they’re upset, but they understand that we can take care of it and usually allow us to do so and it all works out well. In fact, some of those go on to be the best clients because they got to see how things were handled when they weren’t sure how we would handle it and they became convinced and became loyal clients as a result.
Then there are a very few others that make the hair on the back of your head stand up as a warning of things to come that don’t appear very pleasant. Best to cut that cord as early as possible. I have learned that there are some clients that I don’t want to deal with at all and they wouldn’t benefit our company and our objectives. This is a situation where I completely ignore the dollars of potential profit for the sake of my sanity and peace.
You Can Feel It When It Is Happening. . . Go Not Vindictively, But With Your Feeling. It’s Really An Act Of Love Of Yourself And The Other!
Spread Some Joy Today–Maybe today would be a good day to take a little walk outdoors in nature and just let your eyes gorge on the beauty that surrounds you.