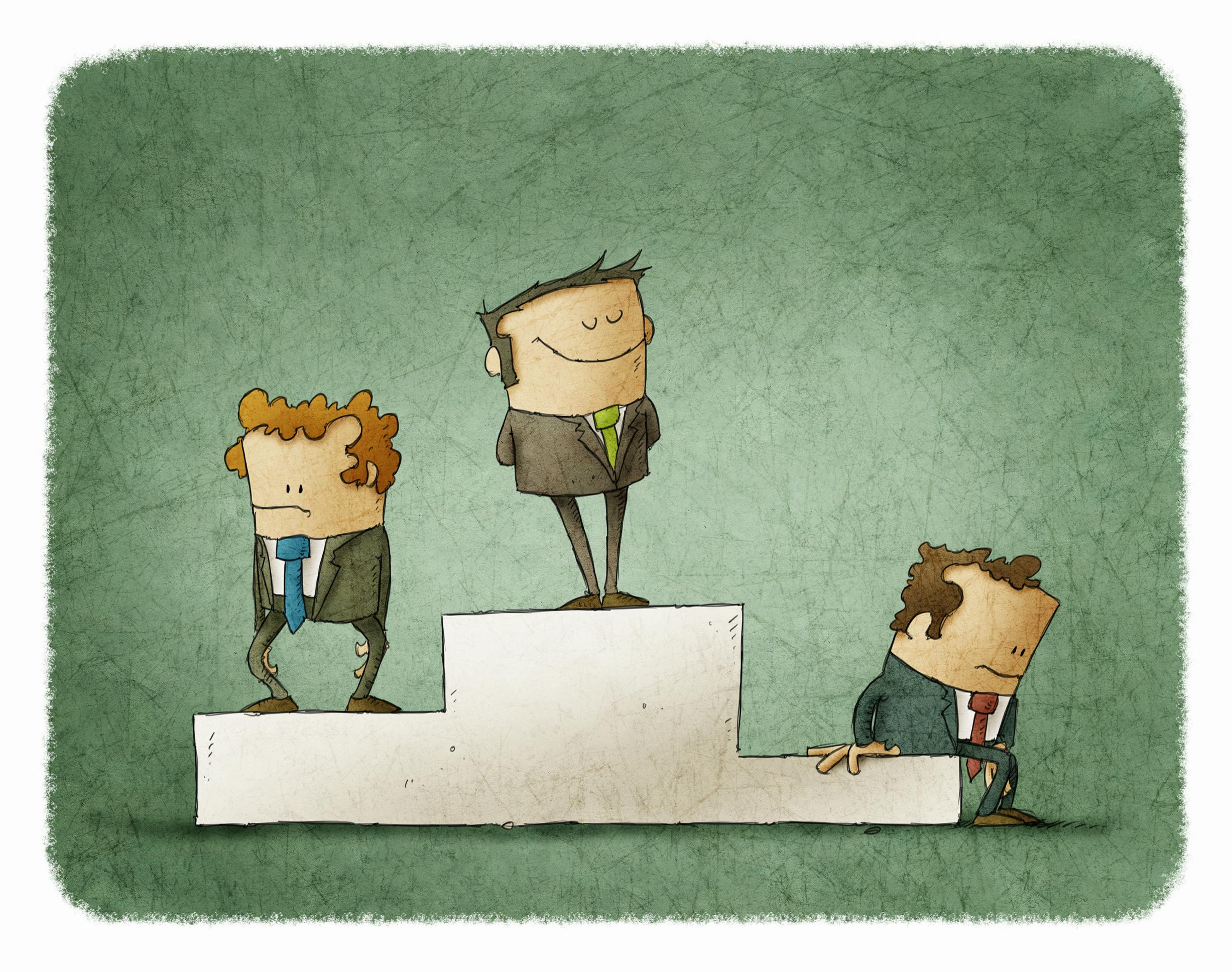 “I always thought that life
was mostly about gathering,
learning to handle things,
but I have learned instead,
the value of letting go."

I've bought several books and CD's of late on the subject of meditation. When I read that this person has meditated a minimum of 15 minutes every single morning for the last 25 years, I think to myself, “you've gotta be fricken kidding me! Are you serious?"

I heard the late Wayne Dyer say that he ran a minimum of 10 miles a day for something like 15 years. I think to myself, “Are you serious? Every single day for all that time? You're killing me with that. I find it hard to believe. You can't really be serious about that."

In 2007, Dr. John Demartini, in his book, The Gratitude Effect, wrote, “For thirty-four years, I've kept a daily record of what I have been grateful for. I haven't missed a day." And, I'm thinking, “you gotta be pulling my leg–34 years not missing a day? OMG!" He also says that he had read something like 50,000 books by learning to speed read. And, I'm thinking that even if it were half of that number, it would be a crazy accomplishment.

I guess that some people are so focused and committed to something that they can do these things. I only sit in amazement, and though I meditate once in a while, read a lot more than many, and have never even actually run more than one mile, and that one mile only at the insistence of the drill instructor in basic training, I can't even imagine doing these things like those I've just mentioned. Who are these people? They must be extra special people, super-humans, mental giants.

These kinds of things–and this is a very short list–make me feel like a loser, a miscreant, a slacker, a failure, a ne'er-do-well. Or rather, it used to. I was always comparing myself and my performance with others and that never seemed to help move me forward. I just couldn't keep up. I wasn't that good a guitar player, wasn't focused in school very much, and there was such a long list of my mistakes, poor decisions, and such to contend with. Maybe I'll eat some worms…

Yet, I found hope. Consider this bit from Abraham, Esther Hicks: “There are other ways of raising your vibrations than meditation, such as listening to music that makes your heart sing, jogging in a beautiful place, petting your cat (cat? no way!), walking your dog (much better!), and so on. Often you are in your highest state of connection to Source Energy while you are driving your vehicle."

They continue, and here's the lesson for today: “Your goal is to release any thought that causes resistance so that you are then in a place of pure, positive thought. Just find any thought that feels good when you think it, and practice it until you begin to set that tone within you–and then, other good-feeling thoughts will follow."

I underlined the most important part to me. I like to visualize releasing resistance, so I like to call it, letting go of the rope. I have even come to actually visualize feeling that rope and my resistance on the pull of whomever, or whatever is on the opposite side of that rope. As I resist, I have a tug-o-war game going on. Letting go and laying down the rope releases every bit of resistance in that moment, and as long as I don't pick it up again, I'm good.

Comparing myself with another, especially if they are really good at something is not very productive in my life. However, as I realize that I don't need to emulate them, I can appreciate them. I appreciate Wayne Dyer and his commitment and the legacy he has left. I appreciate Dr. John Demartini and his many books that I have read, and the valuable information he shares openly from his learned wisdom and experience. I appreciate people who are committed to meditation and who teach it, and especially Davidji, who makes it so simple and easy.

I don't have to do as someone else has done. Feeling less than them is purely my ego, as would feeling more than them; however, I can love them, appreciate them, be enamored with their presence, and feel wonderful about myself at the same time. I appreciate all of my teachers, and the many people around me with skills that I do not, and may never desire or attempt to possess.