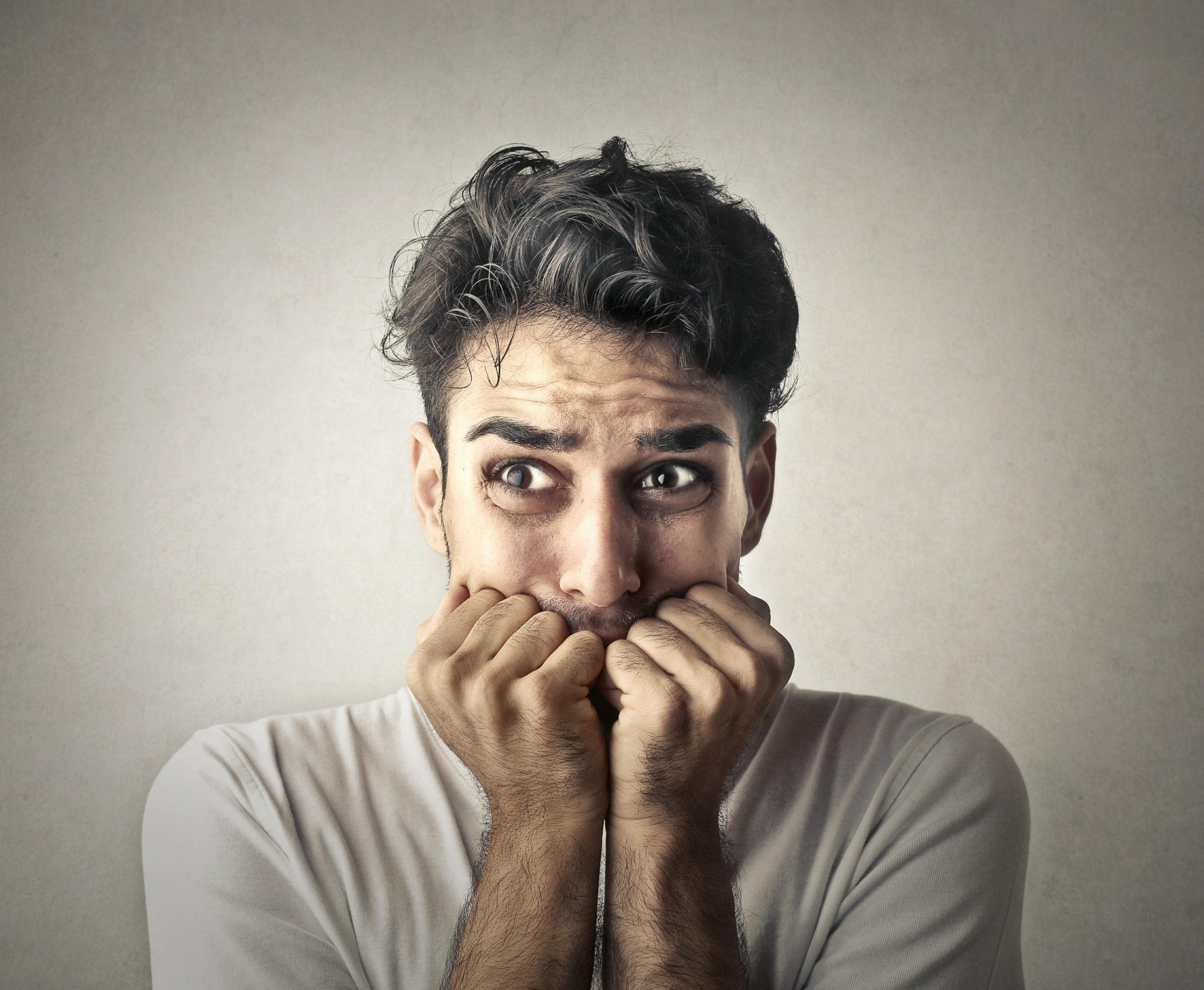 “Such concerns had little effect."

I'm nearly finished with my latest audiobook, The Wright Brothers by David McCullough, and what an absolutely fascinating story this is. What I learned in high school about The Wright Brothers and their flying machine is so sad compared to what I've learned 'reading' this book. And to hear that familiar voice of David McCullough reading his book to me personally is a delight to say it mildly.

In the book, David was talking about the new bicycle craze that hit the country in the early 1890s. The Wright brothers and their sister Katherine joined the craze and were taking long outings on their bicycles and having a wonderful time. David wrote that “the bicycle was proclaimed a boon to all mankind, a thing of beauty, good for the spirits, good for health and vitality, indeed one's whole outlook on life."

In the next paragraph, he stated that “Voices were raised in protest. Bicycles were proclaimed morally hazardous. Until now children and youth were unable to stray very far from home on foot. Now, one magazine warned, fifteen minutes could put them miles away." He went on with other reported concerns about this new bicycle craze with warnings attempting to scare people away from owning or riding bicycles.

Then he writes, “Such concerns had little effect. Everybody was riding bicycles, men, women, all ages and from all walks of life." And, it was in the spring of 1893 that Wilbur and Orville Wright opened their own small bicycle business and in a short time began designing and manufacturing bicycles as the Wright Cycle Company.

As I pondered that phrase, “such concerns had little effect," I thought of how many times in history in general, and in our own history in particular, that we have had concerns about something going on somewhere outside, or even within our lives that we have unfounded concerns about. In fact, a very high percentage of the news in a newspaper and even a higher percentage of the news online and on the television expresses concerns about events and especially potential events. It seems that the controversy is what drives the ratings.

The most popular blogs are popular because of their choices in controversial subjects. Everyone is seemingly concerned about all manner of things that may happen, especially those that are based on current events, whether accurately portrayed or not, and as in all of history based on my own learning, they are so often portrayed inaccurately.

To think that all of our own concerns and those of millions of others might have little effect is to give hope to all. It seems that we worry and concern ourselves with so many things that never come to be. Isn't that true with worry in general? Being concerned about something that might happen is a complete waste of time and energy, yet it is a popular activity.

In All Of My Life, All Of My Concerns Have Had Little Effect. I Am Dropping The Rope. Now.

Spread Some Joy Today–There is no joy in concerns and worry. Yet, as we let go of them, we instantly rise to a better emotional place.