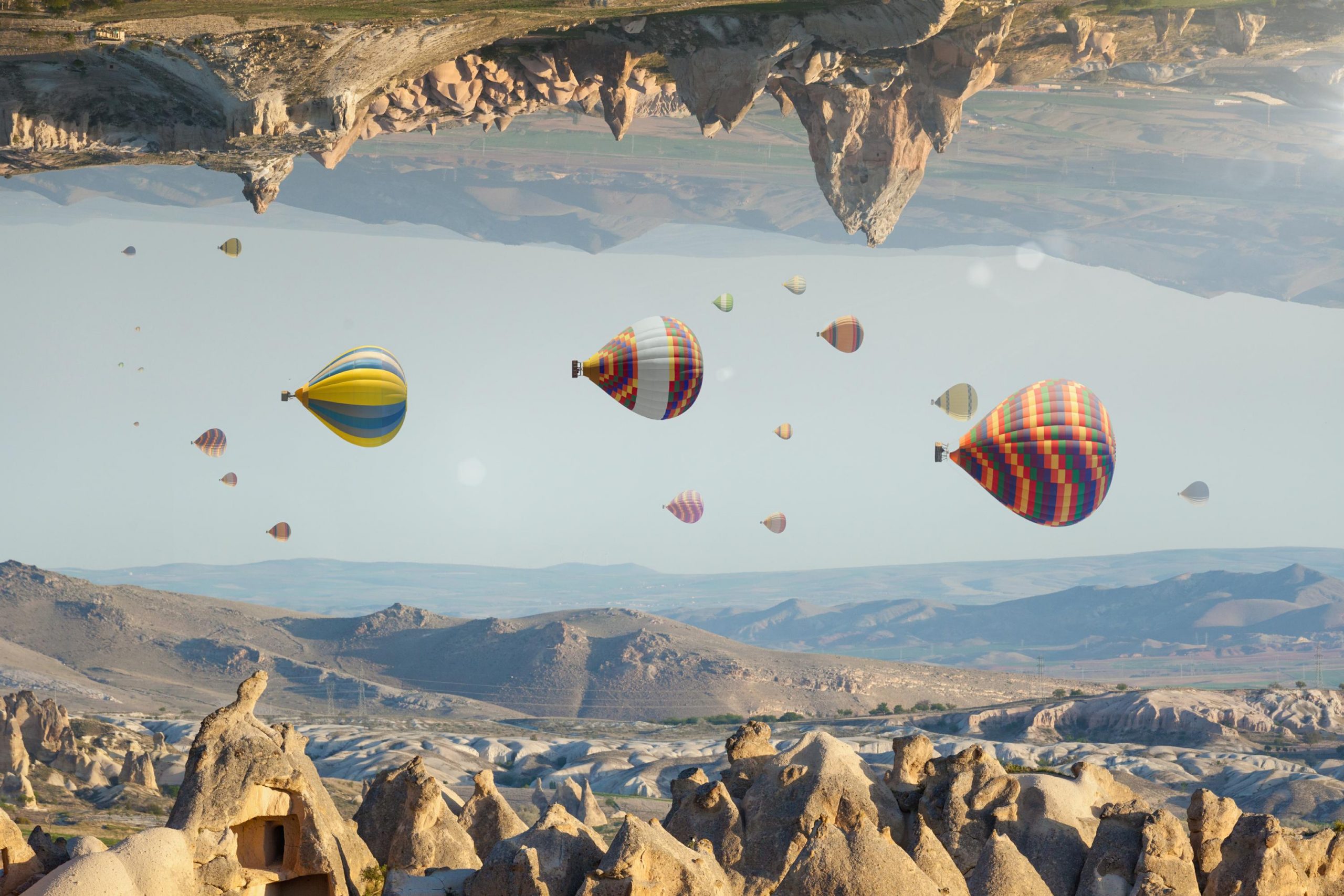 Posted on September 27, 2021September 23, 2021 by Terry Minion
“The only way to discover the limits of the possible
is to go beyond them into the impossible."
— Arthur Clarke
[Classic post from 1-30-11]
Let's look in the rearview mirror not very far back in history and look at just a few of the things that were impossible for hundreds and even thousands of years, and then they somehow not only became possible but became actual realities.
1. Bridging the Mississippi river.
2. To travel faster than a horse will run.
3. Hauling hundreds of tons of material smoothly and efficiently.
4. Breathing underwater.
5. Flying through the air in a machine.
6. Radio.
7. Television.
8. Computers.
9. The Internet.
10. Worldwide instant communication.
11. Cellular phones.
12. Automobiles.
13. Refrigeration.
14. Air Conditioning.
15. Washing machine.
16. Clothes dryer.
17. Space travel.
18. Landing a man on the moon.
19. Microwave cooking
20. Electric light and appliances.
21. Recorded music.
22. Electric Guitar
23. Rock and Roll
24. Instant Video Recorders.
25. Robotics.
This is such a shortlist of the seriously long list of things that were impossible for hundreds and thousands of years and then became possible and then became actual things in just the last 200 years. I did this off the top of my head and I'm sure I could come up with a couple hundred items and that list would be small compared with what really transpired.
Next time something seems impossible, pull out this list or make your own to remind you that nothing is impossible really. It is just a matter of time and more important than time is someone beginning to believe in the possibility rather than the impossibility. It is amazing what even one person who believes can do to change the world.
We Owe Our Entertainment, Transportation, Food Delivery Systems, And Creature Comforts To A Few Believers.
Spread Some Joy Today–become more of a possibilitarian. You don't have to know how–just know.