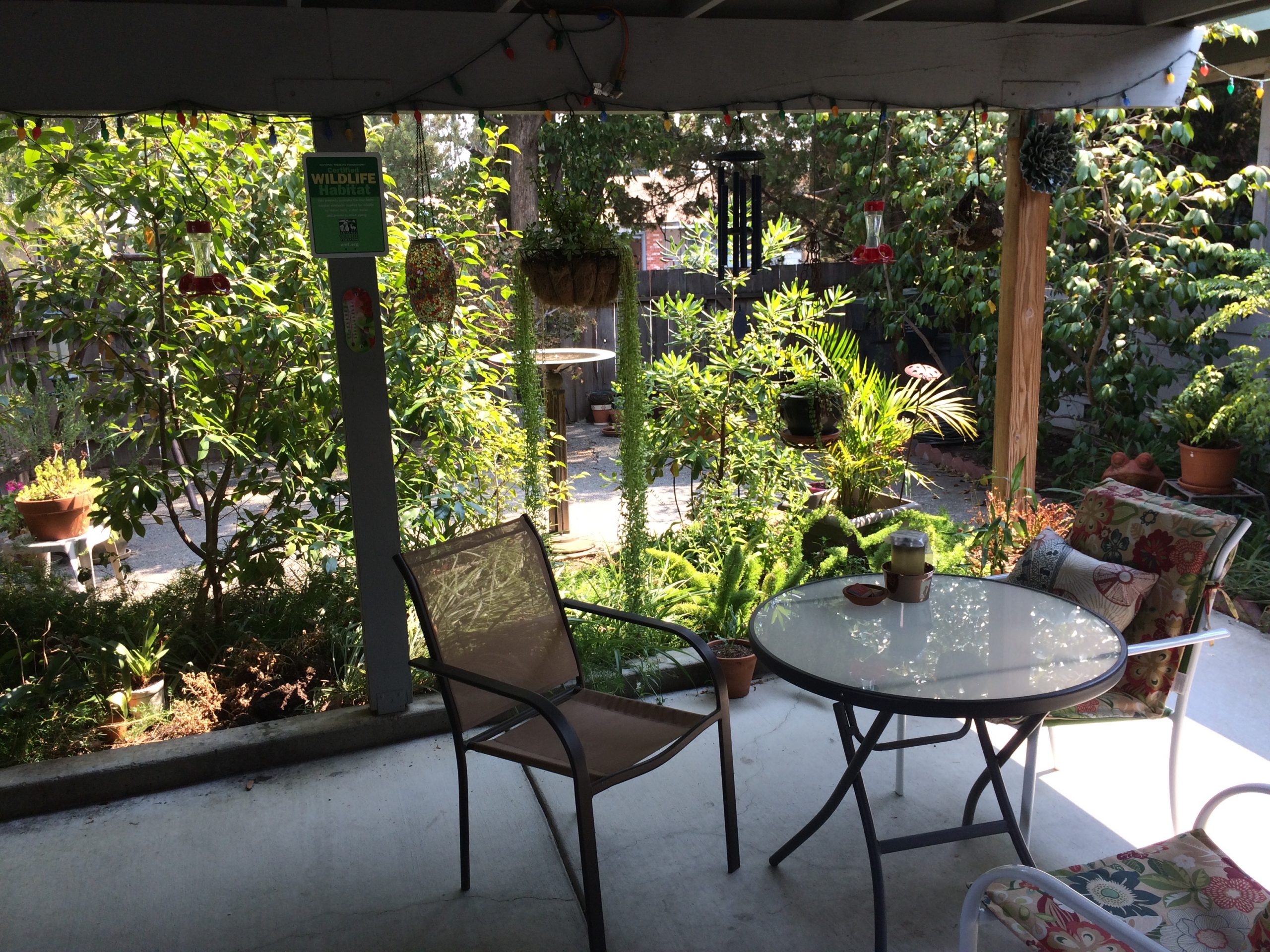 Posted on April 28, 2021April 21, 2021 by Terry Minion
“People will naturally act in accordance
with their own true highest values."
— John F. Demartini

Six days ago, on March 6th, 2016, I quietly celebrated the 30th anniversary of my moving into the house I live in today. I moved in for the first time on March 6th, 1986. I moved in as a renter and at the end of that same year, I bought the house.

Most would probably think that there isn’t anything special about this house. It is a simple, 1100 square foot, 3 bedroom, 2 bath, tract home with a garage that was converted to a bedroom, which immediately became my recording studio and then my office. My commute to work is just a few feet from the kitchen.

I was a sales manager at what was then, Woodard Chevrolet here in Fairfield CA, and one of my salesmen owned the home and wanted to rent it out because they were upgrading. I had been to the house for a barbecue a couple of times and I absolutely loved the house. It was like home to me. That’s what I felt. No, there’s nothing special about it to most, and I had previously even lived in nicer places, but it spoke to me. It was plenty special to me.

I was 36 years old. I realized by looking at my history that I had moved 43 times in 36 years of my life and I hated moving. I hated it a lot. My parents seemed to have believed that the grass was greener somewhere else, whether across town, down the block, or hundreds of miles away. I wondered what it was like to live in one place for a long time. Maybe it was Leave It To Beaver, or My Three Sons TV shows. They demonstrated stability in that way. I wanted to feel that too.

I went to 6 schools from 7th grade to 12th. One twice. I went to four schools from 10th to 12th grade, finally graduating at Sonoma High School in Sonoma, CA. Some places we lived, we didn’t even unpack completely before we were on the road again.

I had enough of that. When I moved in here 30 years ago, I wanted to stay a long time. Later, my wife and I looked at all the new houses that were built in town over the years, and there were so many. Beautiful homes, much nicer than where I lived, but the decision to actually make the move never happened. It was a certain stability for my two new step-children to be in one place for a long period. It was that for me and for my wife who also had moved a lot. So, we stayed.

I changed jobs many times while I lived here, but my real stability was this house I have loved. I loved it when I first saw it. I love it still. And, there’s been a lot of living done here. I am so grateful to have had the opportunity to be here and to have been here for 30 years. It’s amazing to me that I have been here for this long.

I feel like I have passed a milestone in my life. I haven’t a clue what will come next. Maybe I’ll never leave here alive. I don’t know. But one thing I do know is that our lives are most affected by what we value the most. I valued very highly the stability and the ideal of living in one place for a long time. Who knows what long time means? But, having moved so many times and to have known this bliss of one place has meant such pleasure to me. I am blessed by that. Besides, doesn’t moving 44 times in 66 years sound so much better and more stable than 43 times in 36 years?

It’s So Interesting How Things Work Out.

Spread Some Joy Today–by following your highest values. Therein is your joy.