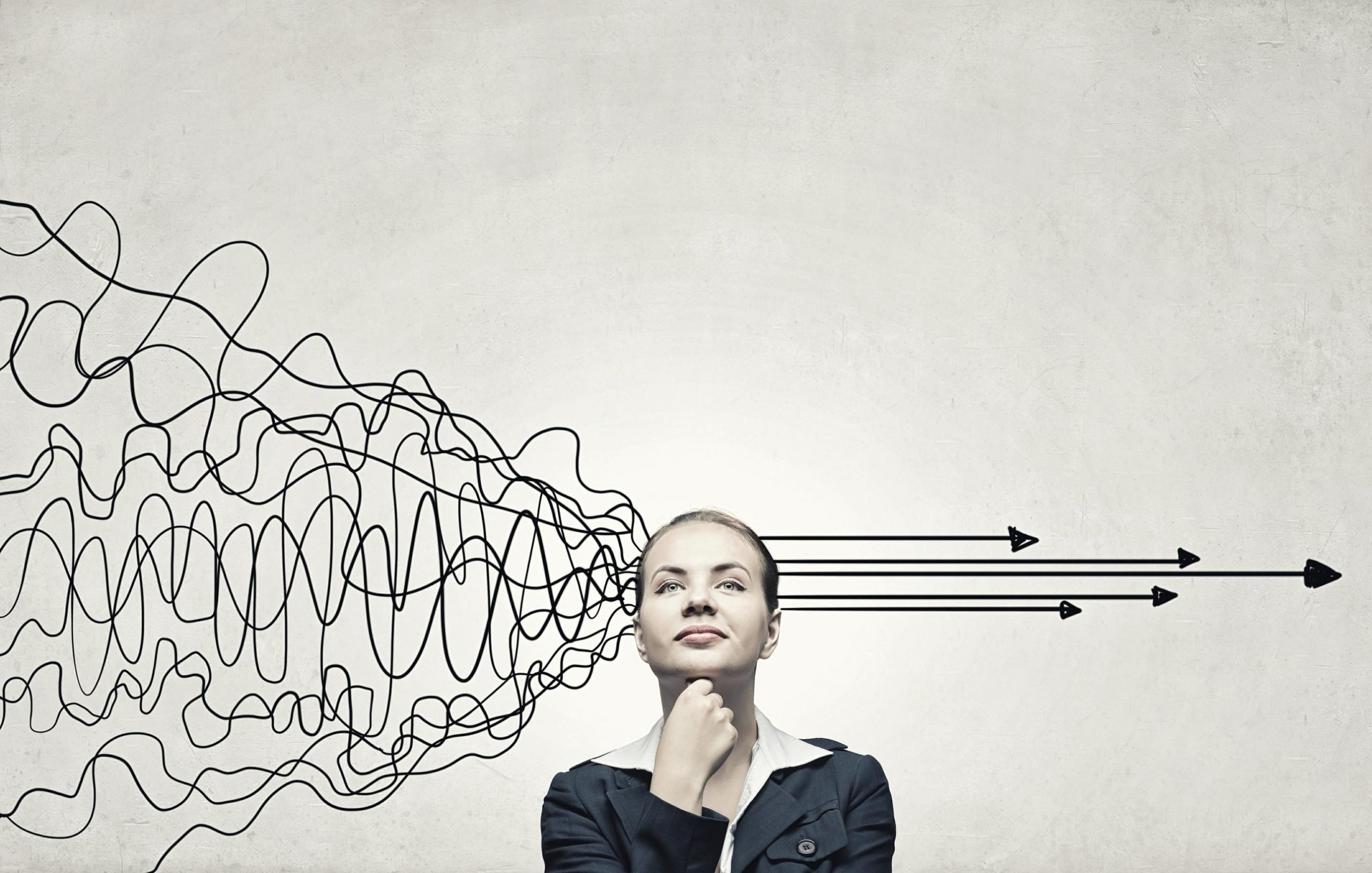 “Some persons are very decisive
when it comes to avoiding decisions."

William James says it like it is when he said, “When you have to make a choice and don’t make it, that is in itself a choice." I have to admit that this quote and the one above by Brendan Francis has me pegged more than I would like to admit. I’m such an artist at procrastination, and yet, of some of the people I know, I make a lot of decisions in comparison. But that doesn’t ever help, does it? All we have is ourselves and comparing ourselves to others is often a cop-out, as it is in this case too.

“Life is the sum of all your choices," according to Albert Camus and I have to agree with that. How could that not be? Every decision takes us to another place. And, if it weren’t for that, we would die where we stand.

There is some peace and satisfaction in the act of making a decision. Rita Mae Brown backs that up when she points out, “A peacefulness follows any decision, even the wrong one." However, I used to believe there were wrong choices and right choices, but I do so no longer. There is only choices and each choice will have some kind of response and whatever that is will be perfect for the time being. If we find the choice is less than satisfactory, we can make another, and another, and another.

The key is knowing what one wants, I think. Once we zoom in on this, making decisions is much easier. When we don’t know what we want, how would a decision about anything help much? And, the whole idea about decisions is to begin, get moving, go somewhere, do something, right? Getting started is the natural next step once we know what we want.

We don’t need to know what we want forever, but right now is good enough. Lewis Carroll in Alice’s Adventures in Wonderland & Through the Looking Glass says it as well as it can be said: “Go on till you come to the end; then stop." Then is when a new decision will help us on our journey wherever we are going.

Buddha is attributed as saying, “There are two mistakes one can make along the road to truth. . . not going all the way, and not starting." He also puts it in perspective when he said, “Everything that has a beginning has an ending. Make your peace with that and all will be well."

Spread Some Joy Today–by mirroring what Alexandra Stoddard said so nicely: “I wake up every morning with a great desire to live joyfully."