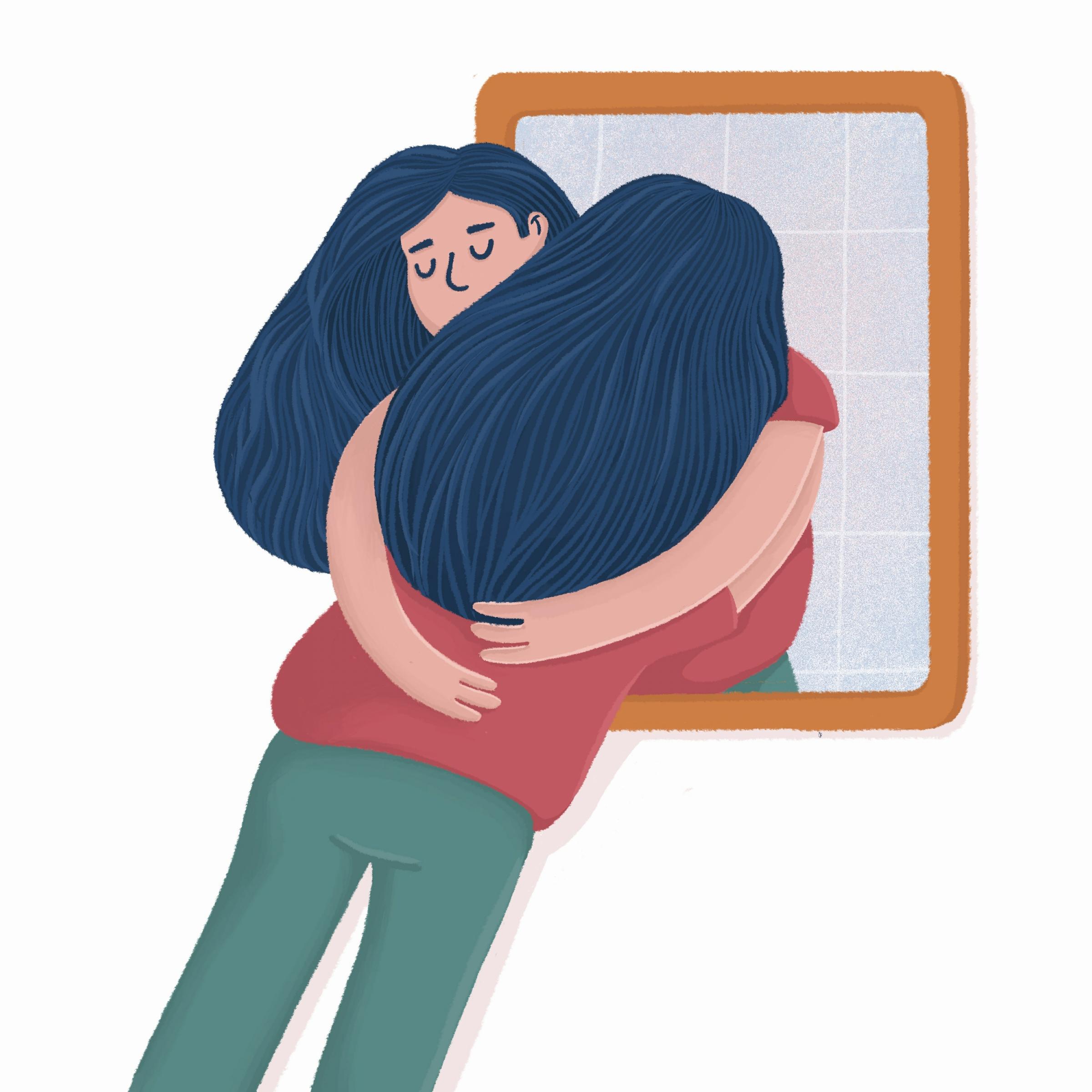 Posted on December 12, 2021December 10, 2021 by Terry Minion
“You cannot be lonely if you like
the person you're alone with."
— Wayne W Dyer
[Classic post from 3-7-11]
Do songs have an effect on our philosophy and thinking? I say, absolutely. Two reasons: one is that music affects the whole mind, not just part of it in comparison with speech alone, and two, the repetition of the songs in media, and in our own playing and replaying the ones we like so well. What we like about them is complicated, and much of it is the sound styling.
I remember when I was a teenager, the Beatles were the number one group. We couldn't wait to get the next album and we would listen to them again and again. We began singing the next song no matter where it was on the album because we pretty much had them memorized. I'm sure I could state some lyrics and leave part of it blank and you probably would have no trouble filling in the blank.
When I saw this quote by Dr. Dyer, a song immediately started playing in my head. It was written by Badfinger and made ever more popular by Harry Nilsson. It is called Without You. So, here are some of the lyrics:
Can't live,
If living is without you.
Can't live;
Can't live anymore…
Poor guy… but he's not alone. If you check the lyrics of the most popular songs in the world, many of them have this same theme. Movies too: “You complete me. . ." I used to lament similar things, and perhaps much of it was from the training of thousands of hours of listening to sad lyrics of unrequited love. Then, I thought how silly that all is to allow others that much power over us.
I'm all for love and sharing experience with someone you love and want to be with, but the whiny can't live without your stuff will no longer do. And, the only thing that changed my thinking about that is that I realized that I cannot allow others to control my happiness because they do a terrible job generally. One day they love you, the next you aren't meeting their expectations and you're slipping down their most loved list. However, if I love myself first, I will attract someone that is more a match to that, and then there is something worth sharing.
Love The One You're With 24-7.
Spread Some Joy Today–Smile. God loves you! You're covered.