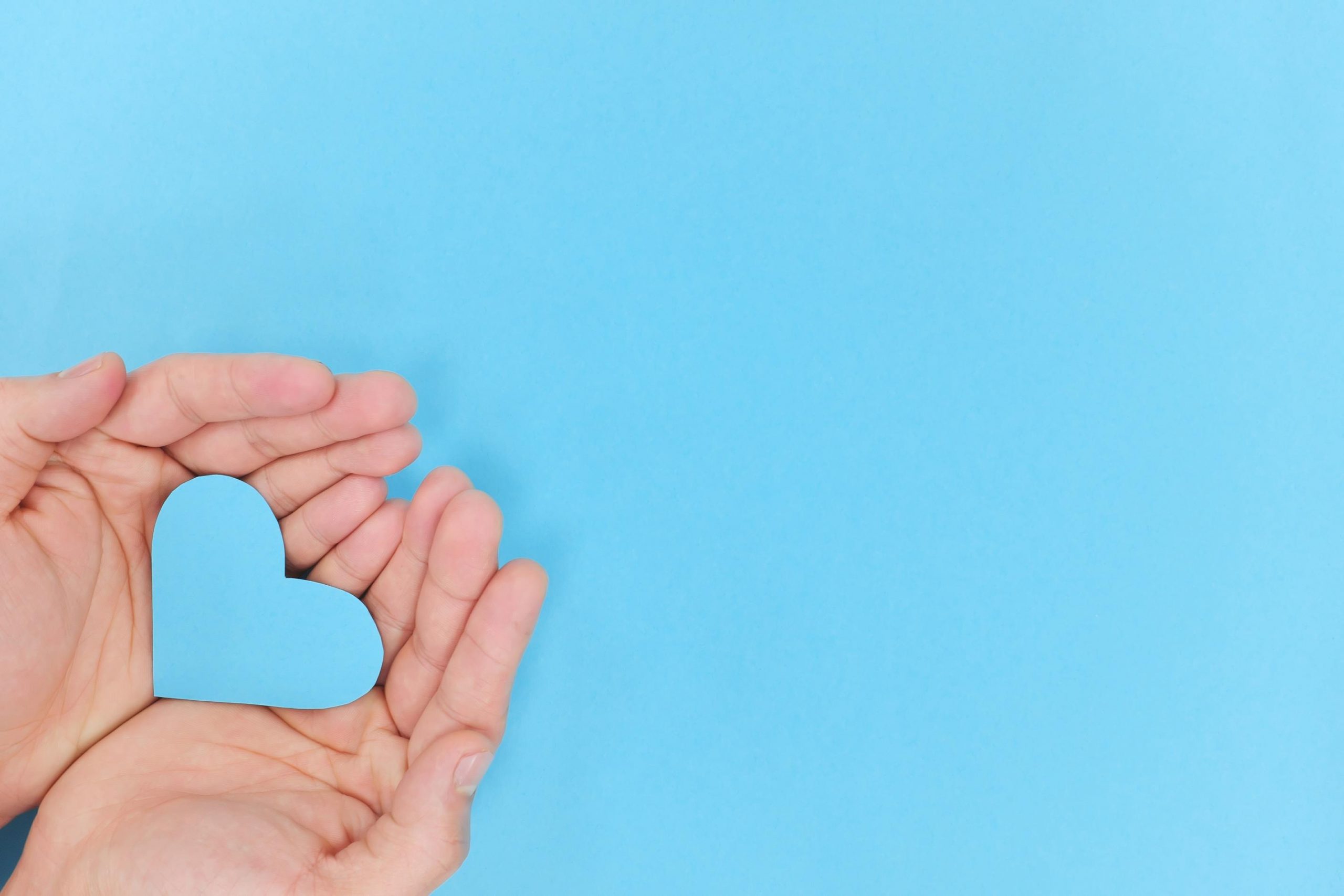 Posted on December 24, 2021December 22, 2021 by Terry Minion
“In the old days, it was not called the Holiday Season;
the Christians called it 'Christmas' and went to church;
the Jews called it 'Hanukkah' and went to synagogue;
the atheists went to parties and drank.
People passing each other on the street would say,
'Merry Christmas!' or 'Happy Hanukkah!'
or (to the atheists) 'Look out for the wall!'"
— Dave Barry
[Classic post from 12-24-10)
I saw this quote a week or so ago and thought it was very funny. . . look out for the wall. . . that's funny stuff. So, I never thought seriously about using it until tonight.
I was at a local event where people gathered and many of the same people come to this event. I was there early, and greeted people coming in, and said 'Merry Christmas!' to all that I greeted. A gentleman who is a regular, after my greeting, said something odd that I cannot remember, but it was curious. I just had the impression that he was not interested in Christmas because it is a religious holiday. But, I didn't think much of it as I like this gentleman and I was glad to see him.
A few minutes later, it was getting full in the area we were in and a woman came in with two friends and they were joyous and greeting some of the other people they know and this woman greeted this man, and said 'Merry Christmas,' and I didn't hear it directly, but later found out that he said, 'why don't you leave Christ out of it!' Well, this lady loudly called him an a**hole, which got everyone's attention. He seemed a bit embarrassed, but she was obviously mad. Then her friend was mad and fuming about his remark and so on.
What do you think of that scenario? I think it is interesting. Her comments certainly are an argument, but is that a strange way to defend Christ or Christianity? I think it is strange and also extremely ineffective. I guess the quote with Dave Barry is another way, and although way funnier, may still be a strange way.
Maybe this is a better way:
“May you have the gladness of Christmas,
which is hope;
The spirit of Christmas,
which is peace;
The heart of Christmas,
which is love."
— Ada V Hendricks

“But Now Abide Faith, Hope, Love,
These Three;
But The Greatest Of These
Is Love."

Spread Some Joy Today–Love is always the better way.