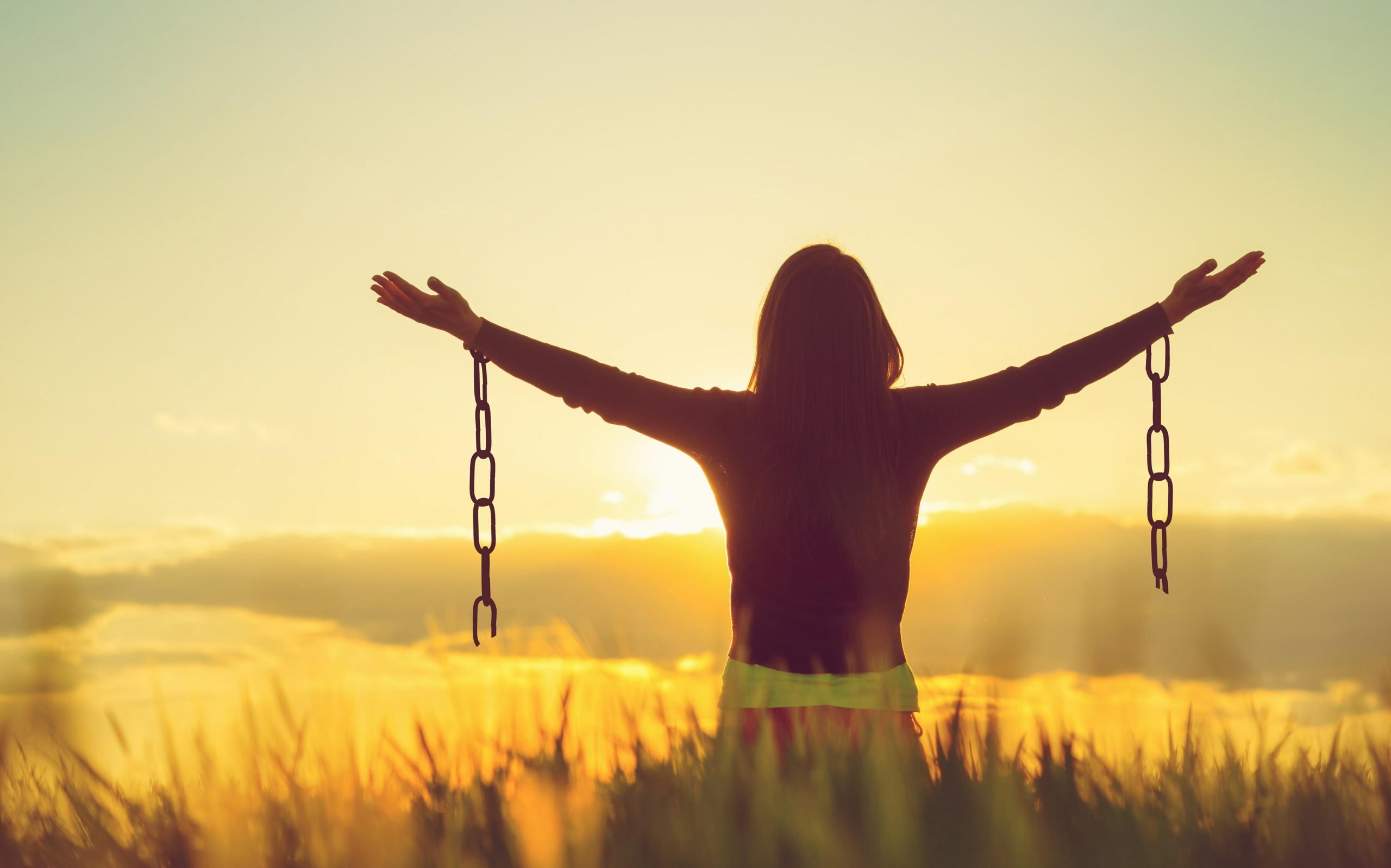 This is a series of revelations about my life that I am sharing with others for what it may be worth. These come from a lifetime of study and experience of others and myself, and I now translate them into words. These will be numbered; however, they are not in order of importance as all are equally important. It is just a way for me to keep track of them in this series. I hope you find value in them.

Forgiveness is sublime, and it is not for others, but ourselves.

I think that if we are human, we err. If we are acting on impulse, eventually we will act in a way that in a time of more clarity, we would have made another choice. Maybe someone else was affected in the process, and that can add to the burden that we continually add to ourselves over time for these errors in judgment and/or action.

Probably of all the things that I have learned to help me through life, the action of forgiveness of myself is high on the list of importance to me, and I have also been very successful in changing the way I have viewed past so-called errors or mistakes.

The thing that has helped me the most has been to put into a picture in my head what forgiving is. To me, regret and self-judgment is exactly like a game of tug-o-war where I am pulling with all my might against a foe or foes on the other side of the pit. It seems that the harder I pulled, the harder it was held firm. I could never seem to move the opponent enough to matter. The reason is that the opponent was me and is of equal strength. Essentially, I was fighting myself without any success.

The change in me came when I realized that all I needed to do was let go of the rope. At first, I thought that was quitting, and in a short time, I realized that it was a success instead. As soon as I let go, the opponent didn’t fall down, but disappeared entirely, along with the rope and the pit.

Now I use this strategy purposefully in many ways in my life, and mainly to forgive myself for those things I should have done, shouldn’t have done, failed to do, and did. Once I get some time as perspective, I often see that these things weren’t mistakes at all, but an essential part of my journey.

Forgiving others is a piece of cake to me. I just let go of the rope. As long as I am not forgiving them, I am at war with myself, and that war is no fun, and I find pain at every turn and negative thoughts that run in a circle over and over again. So, I’ve learned to just let go of the rope in my mind and the act of forgiveness has been achieved. I have released the issue, and I have at the same time, released myself from the self-imposed burden.

Forgiving myself was not a piece of cake to me, but as I learned to let go of the rope and practiced it, felt it, I began forgiving myself more and more. Now it is easier. Sometimes one of those issues comes back from an old memory tape, and it is easier still because I have dealt with it before and know what to do.

I have often found that letting go is the most powerful thing I can do.

“Sometimes You Don’t Realize Your Own Strength Until You Come Face To Face With Your Greatest Weakness.” — Susan Gale