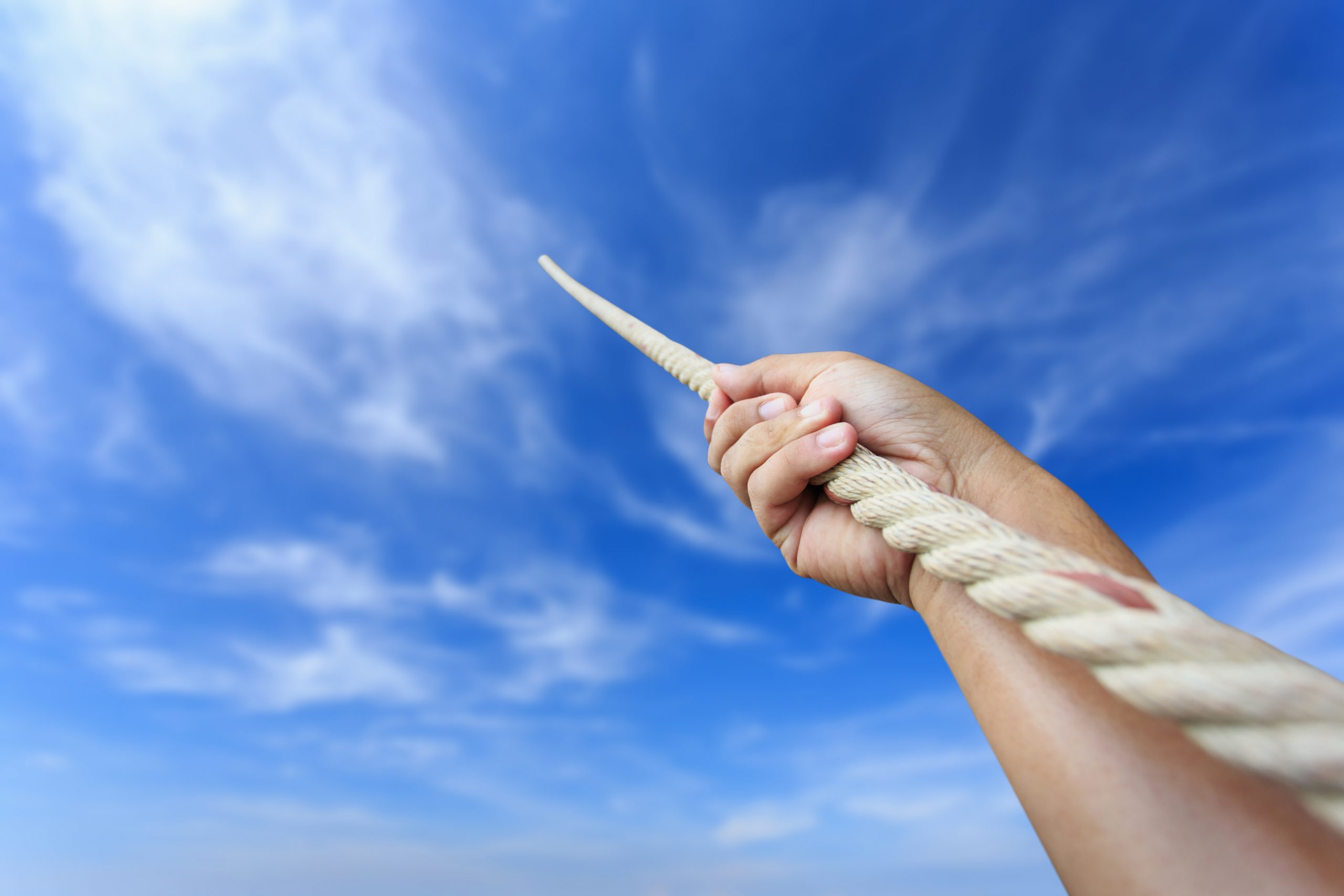 Posted on June 4, 2021June 2, 2021 by Terry Minion
“Psychotherapy seeks
for an improvement
in neurotic balance.
Letting go, however,
eliminates it all together."
— David R. Hawkins

I love the visual analogy of the rope and the game of tug-o-war. The rope, and what it is attached to is all about resistance. And, just like the game of tug-o-war, resistance has a value or a better way to say that might be that it has its rewards. It’s not a zero-sum game, but a game of winners and losers much like any other game. The more you resist the tug from the opponents, the longer you’re in the game with the potential to overcome their resistance and win.

Psychotherapy then would be staying in the game, but understanding your place in it better. Psychotherapy would be learning to be full of resistance and not feel so uptight about it. You might even learn to enjoy the feel of the rope, appreciate the smell of the sweat, and the building up of the muscles. In other words, psychotherapy would be finding the value, or as much value as possible in the resistance, in the game, and if there be a setback by losing this game, to be sane enough to get back in the game and give it a go again, perhaps with improved skill, insight, or enjoyment.

Why learn how to live with the issue when you can just as easily and far more fruitfully just let it go. Give it no more energy. Lay down the rope and turn and walk away. See the horizon. Enjoy your renewed and expanded life.

Any Similarities In You? Don’t Analyze It Anymore. Just Let It Go. It’s A Brave New World.

Spread Some Joy Today–by letting go of your resistance to feeling joy more often. Once released, you will find joy in the simplest of things and situations. How cool is that?