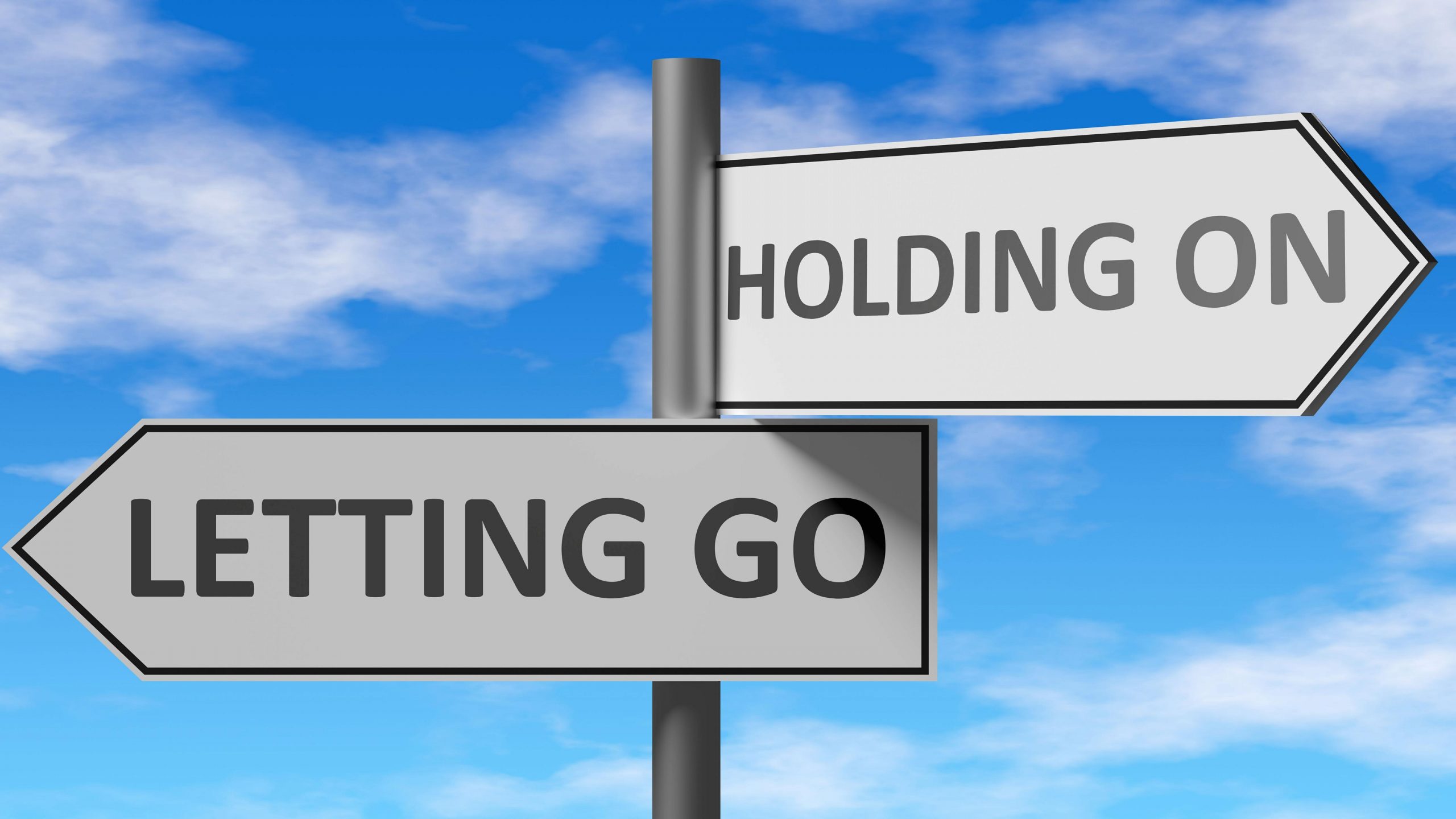 “When we understand the needs
that motivate our own and others behavior,
we have no enemies.”

I’m often reminded of the tug-o-war game where one person or many pulls against an equal sum on the other end of the rope trying to win by brute force, whether moving the opponent across a line, real or imaginary or some undesirable obstacle like a patch of muddy water. Back and forth they go, gaining ground, losing ground, until there is a final victory for one side and failure on the other. It is the epitome of the win-lose theme that is displayed in almost every sport, as well as in business, and even in personal relationships and family. Someone is a winner, and the other one a loser.

But, more than this, it is about resistance. The winner in the tug-o-war game is the one or the team that has the most resistance. Resistance is desired. It is a good thing. Not so in life, as I have learned time and time again. So, my mantra has become, letting go of the rope. The rope represents resistance. It represents struggle, perseverance, brute strength (or trickery). The more we resist, the longer we’re in the game. The longer we’re in the game, the higher the chance of resisting enough to resist more than the opponents on the other end of the rope.

The opponents are trying so hard to outdo each other. It’s fighting. It’s cajoling. It’s fun if you win and not if you lose. This is how so many of us are taught how life is. You’ve got to get out there and make it happen, take no prisoners, win at all costs. But, really, it is a zero-sum game at best. When one wins and one loses, that speaks volumes about a vision of lack, or a lack-mentality. There’s not enough for everyone, so you have to go out and work hard and make sure you get yours. It’s bad advice at best, and debilitating at its worst.

To me, the rope has become such a great metaphor to describe the struggle that so many live and that I spent most of my life living. It is also a perfect metaphor for letting go, by opening my hands and simply letting go of the rope, making my own choices regardless of what others may think

I spent a lot of years learning that letting go was my answer or the key pieces of the puzzle of my life. I have spent all the remaining years practicing letting go.

Holding on is so normal, and letting go is the opposite, or so it seems. But, it doesn’t matter to me anymore what someone else thinks is normal or abnormal. Part of letting go of the rope is taking charge of my life, making better decisions, and enjoying my journey in joy instead of struggle, choosing love instead of fear and so much more.