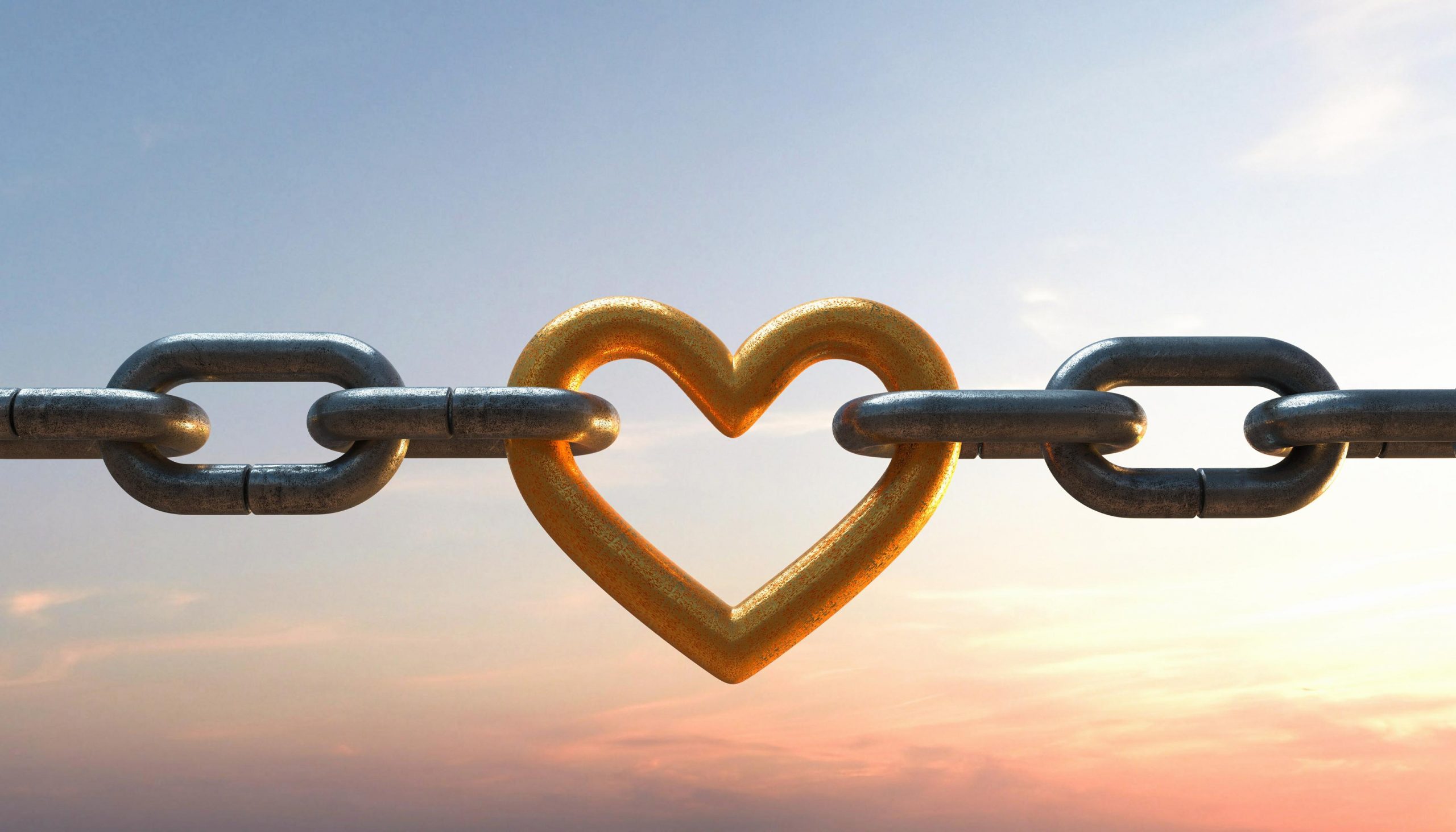 Posted on January 23, 2022January 19, 2022 by Terry Minion
“The only way to make a man
trustworthy is to trust him."
— Henry L Stimson
“I think we may safely trust
a good deal more than we do."
— Henry David Thoreau
[Classic post from 4-11-11]
I think it is hard to trust people when we don't trust life. . . or, is it the other way around? In either case, it is just fear. What was that very famous phrase. . . there is nothing to fear but fear itself or something like that. I know Franklin D. Roosevelt didn't mean it this way, but it seems to me that fearing fear is the ultimate fear! It doesn't get any more fearful than this. And, the opposite of fear, wouldn't that be trust?
Since I began in the working world in the mid-1960s, I've seen the fearful requirements for employment mount and expand. In reality, I'm not convinced any of them have moved the needle where the insurance companies wanted it moved to. I guess I was an exception to the rules, for I think I only ever filled in maybe two job applications prior to being hired, let alone have to deal with chemical testing and other issues. Now it seems that people take all of that for granted, well. . . except me.
Sure, I've encountered people that I trusted that turned out to not warrant that, but I have to admit that it is a small exception to the vast amount that was trustworthy. In addition, I found the quote by Stimson to be generally true, that the way to make a person trustworthy was to give them trust or trust them. I think they actually rise to the occasion even if they were inclined in another direction. Isn't that interesting?
Of course, this all comes back to the premise that we attract what we think about. Coming from a place of distrust would draw people to you that are distrustful and coming from a place of trust would draw those that were trustworthy. Hmm. I guess we really are more in control than we think we are…
“As Above, So Below. As Within, So Without."
— The Emerald Tablet of Hermes
Spread Some Joy Today–trust! You'll be amazed at the joy that brings.