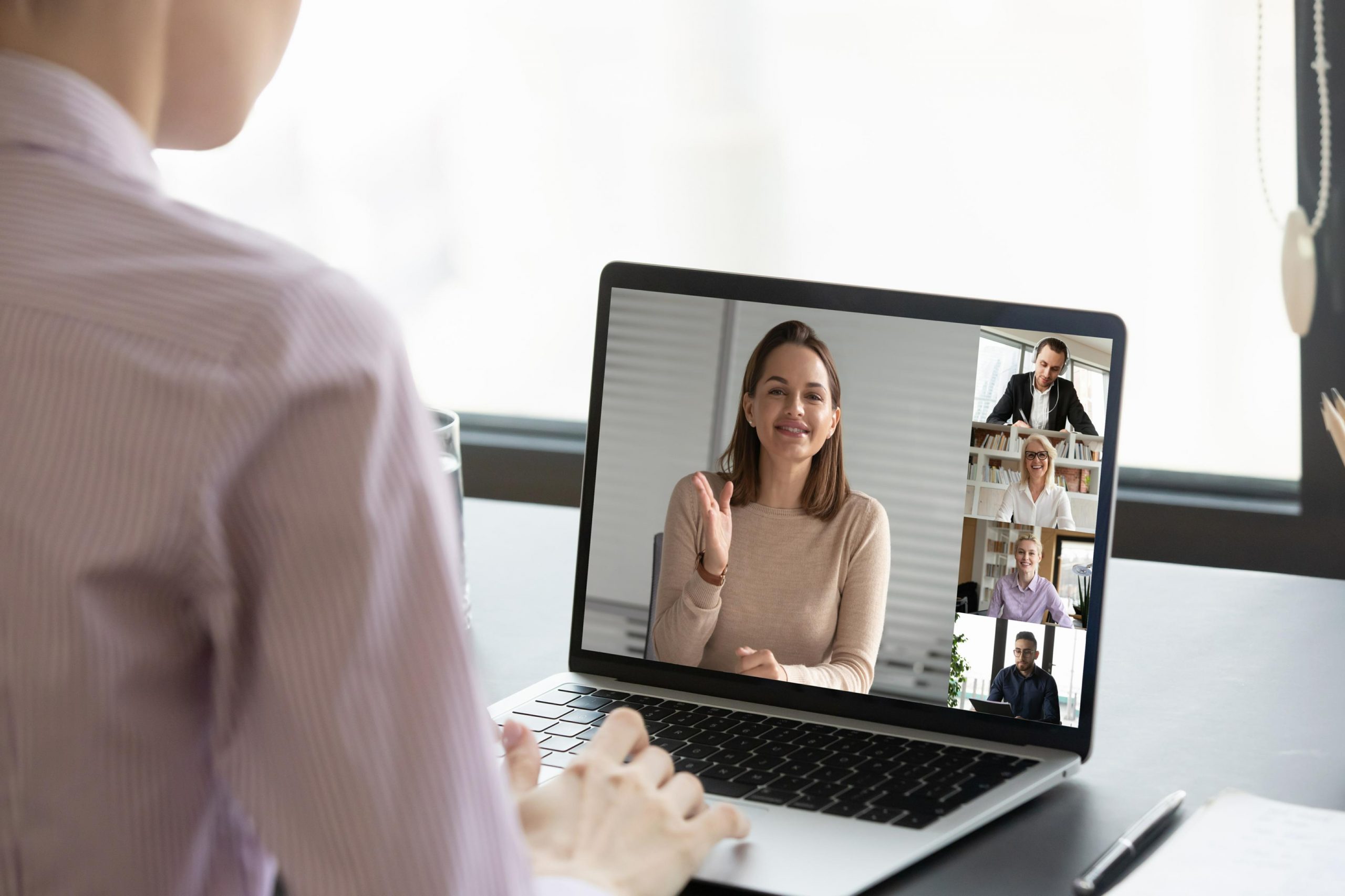 “Developing rapport is a one-sided affair
where listening and asking questions
demonstrates the leader."

There is a habit that probably the majority of us have developed wherein when we are trying to develop a rapport with someone, we hear something similar to what we've done in our lives, or having had a similar experience, and then we share it as soon as we can. Having things in common are the places that we tend to focus, and then sharing stories back and forth becomes the desired conversation and friendly outcome.

I have known better for some years now, but the old habit is easily brought back to life, as I was recently reminded of last week with a potential client. The only saving grace for me now is that I have learned to pay attention to the other person–especially when I am talking. If I detect that they are not listening, and this is pretty obvious most of the time, then I often will stop talking, sometimes even mid-sentence, letting go of my attempted control of the conversation. More often than not, they don't even realize that I didn't finish, which is the confirmation that they were not really listening.

Sometimes the habit is strong enough that I may inject two or three anecdotes, but it is rare that I get that far. What I've found that works best is to listen closely to them, participate by agreeing, nodding, or speaking really short quips of encouragement or confirmation. Then, I find an interesting question to ask from what I've learned, and ask it. This keeps them talking more, and rapport comes much faster, and more smoothly.

Larry King says it nicely: “The first rule of my speaking is: listen! I never learned anything while I was talking." He adds the secret to gaining more rapport: “You gotta ask 'why' questions. 'Why did you do this?' A 'why' question you can't answer with one word."

Try it yourself. Pay attention to a conversation you are having going back and forth with stories or comments. Does it seem like they are listening or are they thinking about what they're going to say next? One way to tell is to stop in the middle of your story. If they ask you to continue, great. If they didn't notice, it's time to really listen to what they are saying, and start asking good questions.

“I Never Use The Word 'I' When I Interview Someone. I Think It's Irrelevant." — Larry King