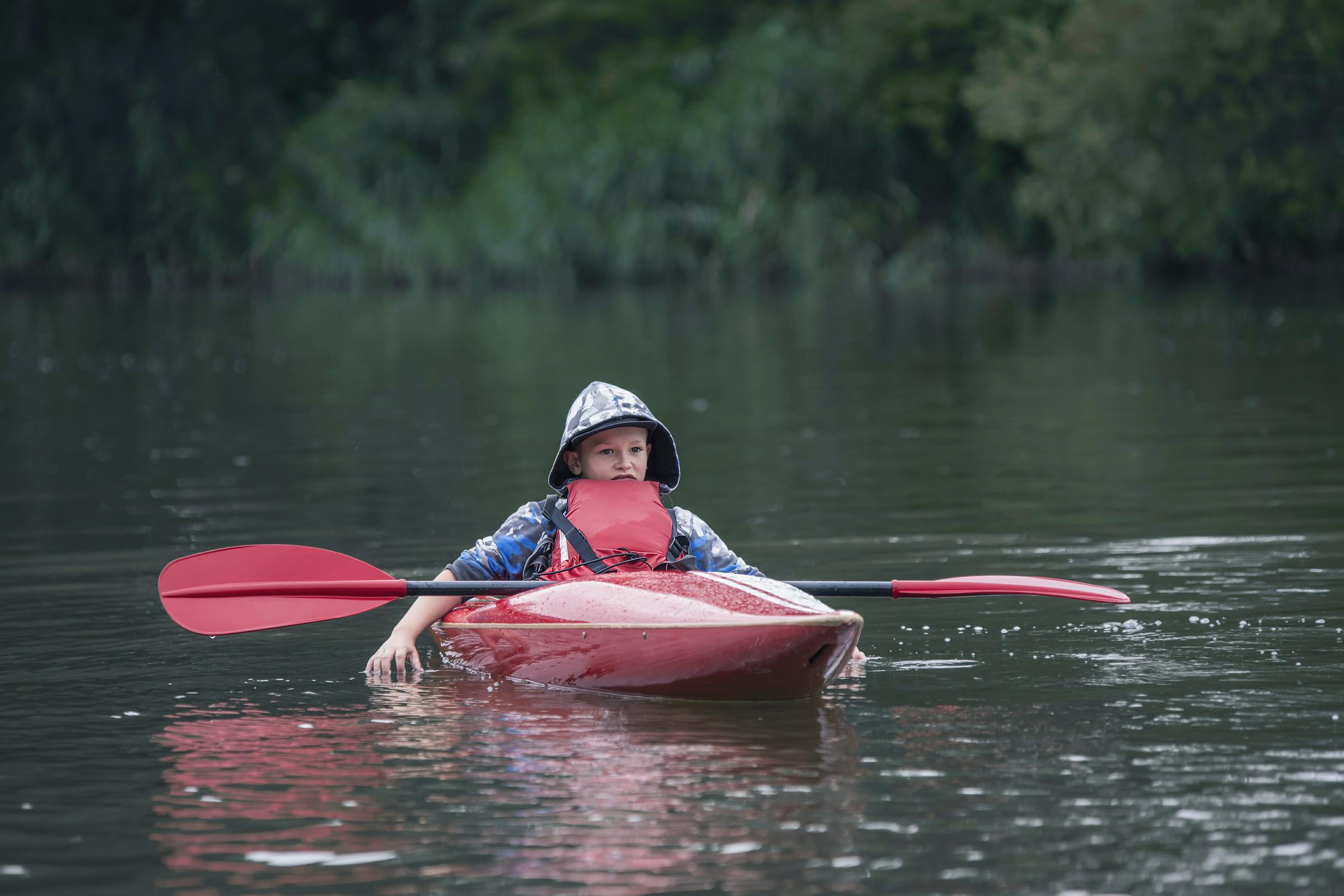 “We would like you to understand that as you begin to approach your world in terms of vibration rather than action, and in terms of thought rather than in terms of time and space and distance, your ability to close the gap between where you are and where you want to be will be much more efficient.

The Current will carry you… just let go of the oars.

When you are no longer paddling against the Current–when you release your oars and relax into your own natural Well-Being–the Current, which is ever moving in the direction of that which you have become and all that you want, will carry you toward your desires.

The belief that there is something to overcome automatically points you upstream. Understanding that all you desire is easily attainable by you automatically points you downstream. And once you understand that, you are practicing the Art of Allowing your natural Well-Being to flow to you and you to it… and that is the Art of Allowing yourself to be the You that life has caused you to become.”

It is coming into our knowing. It is trust. It is an unshakable belief. It is controlling without any need to control. It is being in charge by virtue of our ultimate choosing. When we love ourselves enough to allow and to flow with All-That-Is, we have no use for oars.