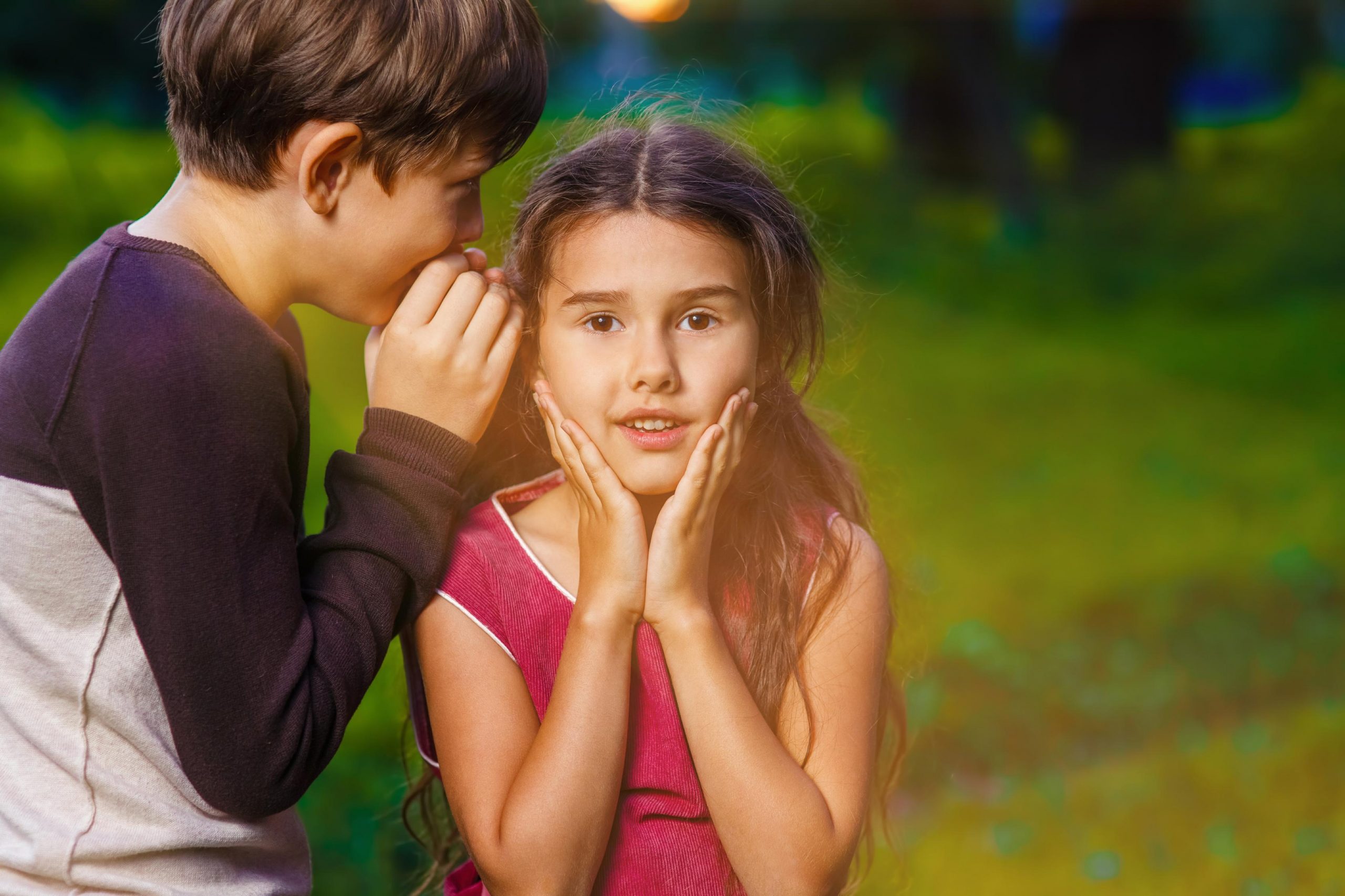 “You only hear
what you are ready to hear."

Some people do not understand the power of words. They seem to think and have tried thousands of times to kill the messenger thinking that this will kill the message. But, it never has, nor will it ever. The word is infinitely more powerful than any messenger who may bring it. Victor Hugo said it well when he said, “Nothing is more powerful than an idea whose time has come."

The audiobook, The Secret, which was the catalyst that immediately changed my life in a major way, was all about the message that was as old as the words that made it, and was throughout history hidden from the many, supposedly in fear, that if they understood it, those in power would lose that power and privilege. Fear is an all-consuming thing.

But, here is the message that matters, as Jesus said in Mark 4:9: “Whoever has ears to hear, let them hear." It’s really not the messenger, and it really isn’t even so much the message. It is the asking. As in another very popular Bible verse from Matthew 7: “Ask, and it will be given to you; seek, and you will find; knock, and it will be opened to you. For everyone who asks receives, and he who seeks finds, and to him who knocks it will be opened."

There’s another colloquial expression that works here too: “When the student is ready, the teacher will appear." Again, it is not the message or the messenger, it is the asking. It is the ears that are ready to hear.

I know several people, and I have always known several people that I would love to see be happier, more loving, enjoying life more, to let go of the rope more often, and so on. I used to try and try and try to move them toward those positive ideals, and they tenaciously held on to the rope of their choices. My grand lesson is tied to this trying in that I cannot change another no matter what message I speak, no matter how skilled and practiced I may be as a messenger. All I can do is to be who I am, to share the message peacefully that I have been inspired to share, and the rest is not up to me. It is the asking. It is the readiness to receive. It is the desire to know. And, none of those things are in my slightest control.

It took me some time and awareness in my own study to realize this valuable lesson. And, I didn’t just learn it about me sharing with others and they’re being ready to hear or not, but also for myself and that there is always more to know and whether I will know it has to do with my own readiness, willingness, asking in order to receive.

As I look briefly in the rearview mirror, I can see how many messages were there for me, but I was closed to them. I was not yet asking. I might have been asking for other things, ready for other things, but not yet this message. Yet, this is not something to be even the slightest bit upset about because all of our lives are a journey, and we all learn as we go, ask as we are ready, and receive when we are willing to allow. I have come to believe that it is all perfect and in perfect timing. The best I can do is to be open to continued learning as much as I can, in as much as I am currently asking.

I laugh about it today, but in mid-2007, when I first became aware of the Teachings of Abraham, and Esther and Jerry Hicks, I was afraid. The message scared me from teachings that I had learned in the past. As I allowed myself to be open to the message without killing the messenger, I found myself with ears to hear. I had been asking already, and it came in the perfect time for me, which has set me on a certain path ever since that first hearing. I am so thankful for the message because it has brought me joy, peace, love, happiness, calmness, appreciation, and much more. I asked, and I received. I listened, and I heard. I knocked, and it was opened to me. And, as powerful as their message has been for me and a few million others, it is not the message, but my asking, my willingness, and my allowing.

When The Teacher Is Ready, The Students Will Appear.

Spread Some Joy Today–by loving yourself today. Forget about all the cares and woes and the things-to-do list. Chill. Take a break. Let the love of your Spirit flow over you and cleanse you today.