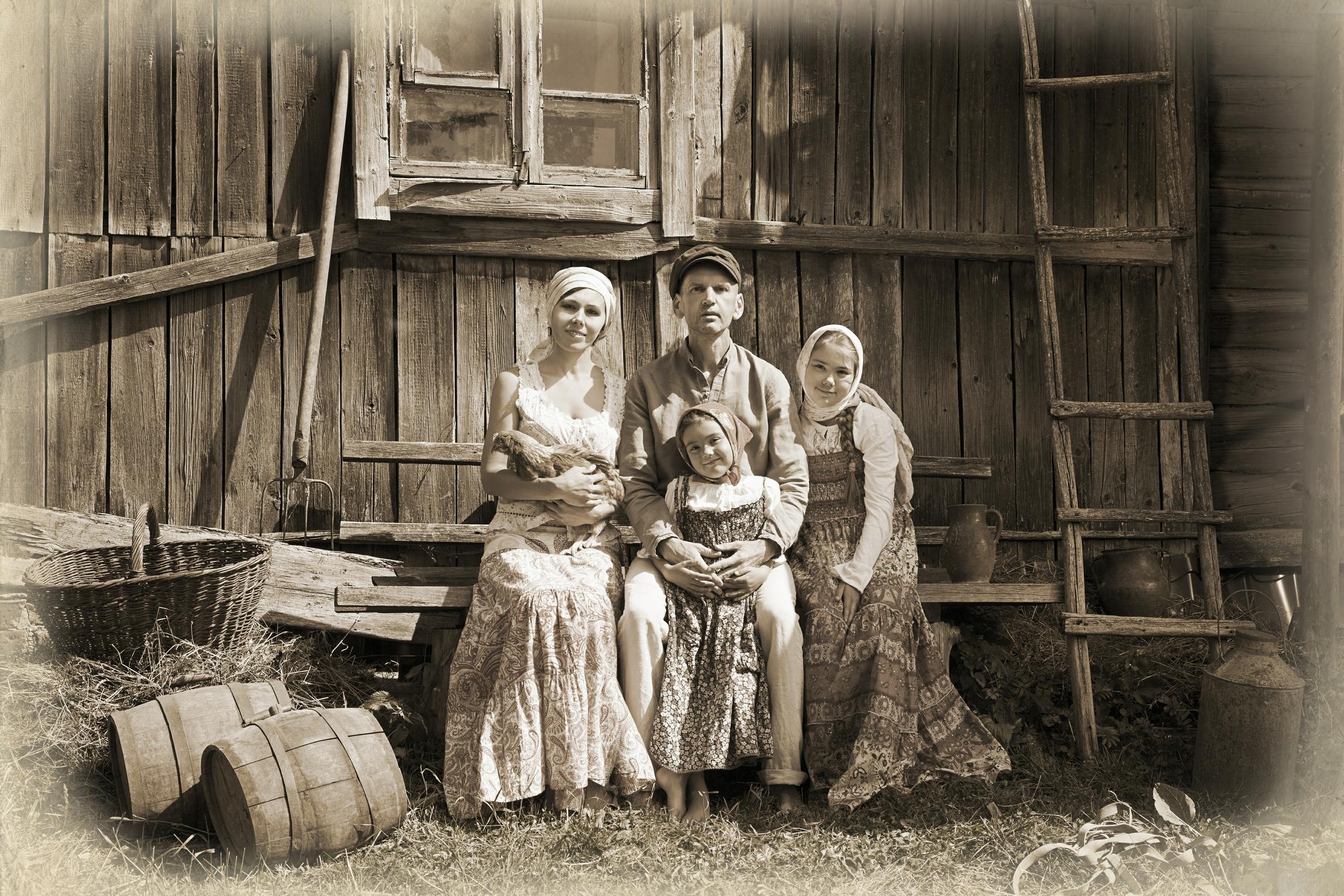 “I believe a leaf of grass is no less
than the journey-work of the stars."

Yesterday at the bank, a very brief conversation about history arose. One of the newest women who wasn't there that day was said to be quite the history buff. So am I. . . sometimes.

I briefly mentioned how little regard I had for history in school because it seemed to only be interested in dates, places, special people, and so-called important events. I said as I was leaving that, “history is not about dates and events. It is about people."

What makes a good historical study? The people involved and how they thought, how they felt, what circumstances surrounded them, how they were taught, what they believed, what they wrote in diaries, what they said to each other verbally and in letters, and more. Essentially, it is about people. The first manned flight at Kitty Hawk was nothing without the man and the men behind it.

History bored me to tears in high school. I would come to class and there would be an outline written on the chalkboard that covered an entire wall that we were to copy down. It focused so much on dates and events; e.g., when was the Revolutionary War? The battle of Gettysburg? The declaration of independence? World War I? The Panama Canal? I never understood why the tests were all about these dates and events and so little was ever taught about the people other than some major events such as the Crossing of the Delaware, Lincoln's Emancipation Proclamation, Lincoln's assassination, etc. I passed the tests, but the information meant very little to me.

In all of my schooling, there were two teachers who taught history with a focus on the people. One was in a high school that I only was in for a few months, and the other was a teacher in one class in college. But, it is since I left school that I have become a real history major. I've studied all manner of history for the last 45 years, finding hundreds of great works that bring the people of history to life.

One thing I've learned about history is that everything is connected in some way to everything else. Leonardo Da Vinci said it this way: “A wave is never found alone, but is mingled with the other waves."

Another thing I have learned is that once a thing is finally done, it expands exponentially in ever-widening circles like dropping a rock in a calm lake. The Wright Brothers created the first manned sustained powered flight of a heavier than air aircraft in 1903, and barely 24 years later, an unknown mail pilot was the first person to cross the Atlantic ocean from New York to Paris in an airplane. Now powered flight is so common with hundreds of people on each flight that we don't even think about it as an amazing thing. And yet it is an amazing thing.

You have chosen your life, your times, your tribulations, your delightful interludes, and massive successes. You are living your life–boldly going where you have not been before–and leaving a path where you have been. Are you less important than Abraham Lincoln? Hell no! He simply gets more media attention.

It is said by Abraham, Esther Hicks that there is no difference in the creation of a button or a castle. One is not harder than the other. A Course in Miracles says, “There is no order of difficulty in miracles. One is not “harder" or “bigger" than another. They are all the same. All expressions of love are maximal." And then is added this: “Miracles as such do not matter. The only thing that matters is their Source, which is far beyond evaluation."

We all come from the same Source. We are all as much a miracle as anyone who has ever lived or ever will live. Celebrate yourself as a miracle, as someone with a grand history; albeit, a unique one and that alone makes your history special in the same way that your uniqueness makes you special–not more special than anyone else–equally special in the heart of the Creator.

You Are Living The Perfect Life Right Now. Change It As You Will, And It Yet Remains Perfect Right Now.

Spread Some Joy Today–in celebration. Celebrate your life. Enjoy your history. When you are celebrating your history you are doing it not in the past, but in the present.