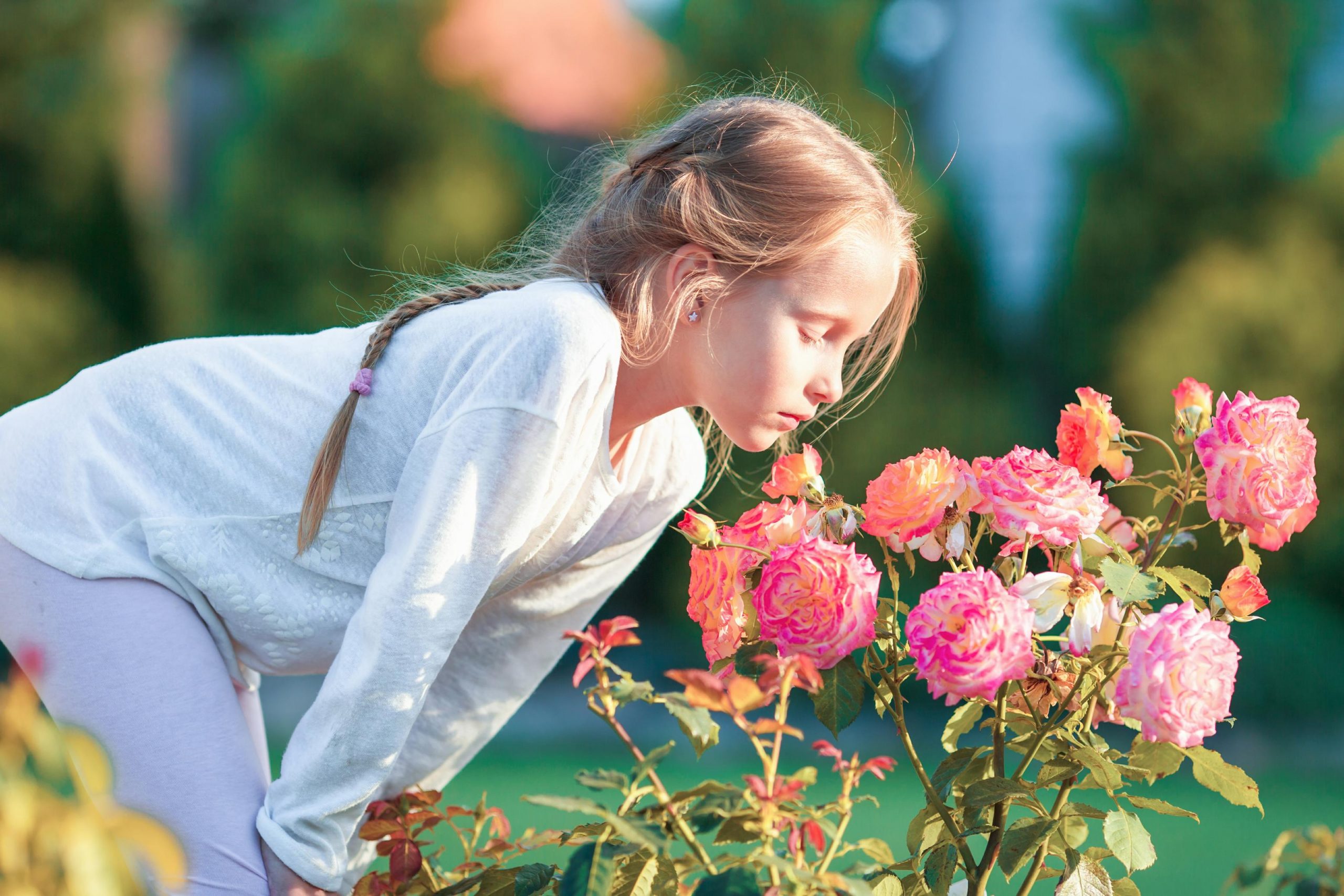 Posted on November 27, 2021November 27, 2021 by Terry Minion
“The wisest. . . keeps something of the vision of a child.
Though he may think a thousand things that a child
could not understand, he is always a beginner,
close to the original meaning of life."
— John Macy
[Classic post from 2-17-11]
I’m sure that anyone who has had a young child, or even babysat a young child, would surely remember the child saying, “why?" or “why not?" We might say they can’t do something and the first response is, “why not?" We might say that this is the way it is and they immediately say, “Why?" It’s not just that they want to know, but they want to know why. It’s not that they don’t believe us when we say we can’t do that, it’s just that they don’t see it quite that way and want to understand why not. Even after we explain why not, it would not be uncommon to hear several more why’s and why not’s.
It seems to me that little kids are genius creators and that we dumb them down via our idea of schooling and associations, along with our own agendas. As they go through life, they may end up accumulating a good deal of facts, and other knowledge that may filter out as a bit of wisdom, just in time to re-enter the why and why not quest. If we’re lucky and open, that is.
It is the Imagineering and the questioning ability that is so intriguing to me that children will display at so young an age. It is the same that intrigues me of someone at any age. Being able and willing to be child-like is a great quality to carry throughout life.
What We Know Can Hurt Us If We Aren’t Willing To Question It.
Spread Some Joy Today–maybe it’s time to check on some of those things that we just take for granted and instead ask why? or why not? A bit of challenging the status quo can be a joyful experience.