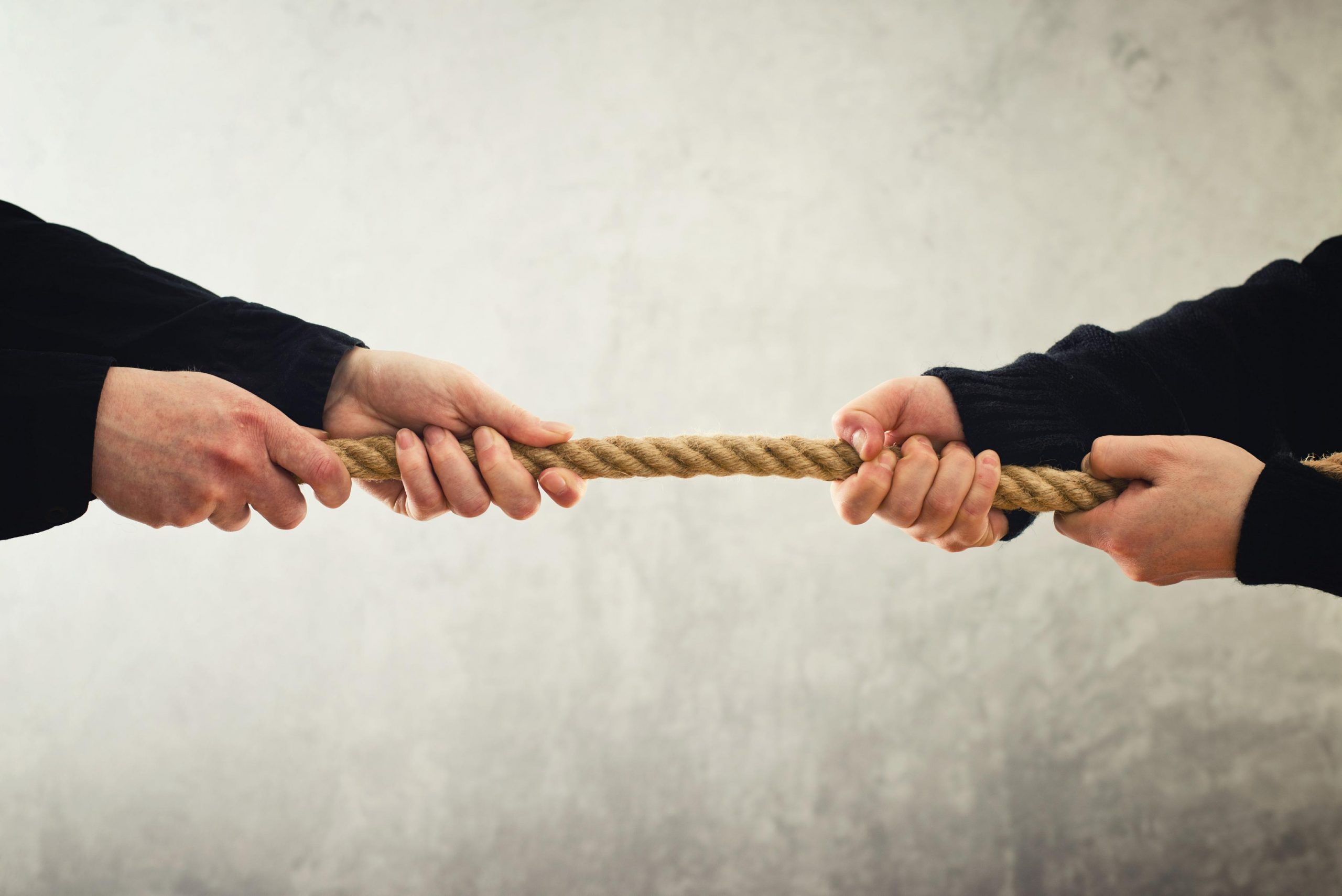 Posted on April 20, 2021April 19, 2021 by Terry Minion
“Seeing a murder on television
can help work off one’s antagonisms.
And if you haven’t any antagonisms,
the commercials will give you some."
— Alfred Hitchcock

It’s funny sometimes how one thought sends me on a short journey that ends up in a different place, yet one that, although is freshly interesting, is also strangely familiar.

This morning the word peace came to my mind. I began to think of many ways in which the word peace has been used in my experience. That caused me to think of how peace comes about, and what it means. I thought that peace is a release, especially a release of conflicting energies. I remembered headlines in the newspaper at the end of wars that claimed, PEACE!, and then I thought this was not really peace because peace cannot come from violence. Yet in peace being a release, I suppose that fits well enough.

That led me to Thesaurus.com, where I typed in the word peace and saw a list of synonyms, as well, a somewhat shorter list of antonyms. An interesting mix of words, for sure. As I looked further, I found a phrase I don’t recall seeing or hearing before, Conditional Antagonism. That phrase became my fascination for today’s post.

Conditional antagonism. I guess that means being a part-time and picky antagonist. Maybe even a prejudiced antagonist. I wondered under what conditions my antagonism is expressed. I suppose that I am conditionally in opposition to certain things; albeit, realizing in my later wisdom what little value is gained in pushing against anything. But, I’m human, so I’m sure I have them from time to time.

Maybe I’ve been conditionally aggressive. It seems that in my business career, I surely must have been aggressive from time to time. Then, I think not. Conditionally creative, yes, aggressive, not really.

That led me to the word resistance. It is such a great word and such a great expression of actions and feelings. It is struggling. It is fear which causes us to be very conditional about what we allow in that might challenge our comfortable notions. It is opposition. It is pulling on the tug-o-war rope. It is pushing against the door so that it won’t open. It is an antonym of peace, although Thesaurus.com failed to list it.

In All Cases, Large And Small, The Answer Or Solution Is The Release Of Resistance.

Spread Some Joy Today–by releasing it. It is always there, ready to be released.