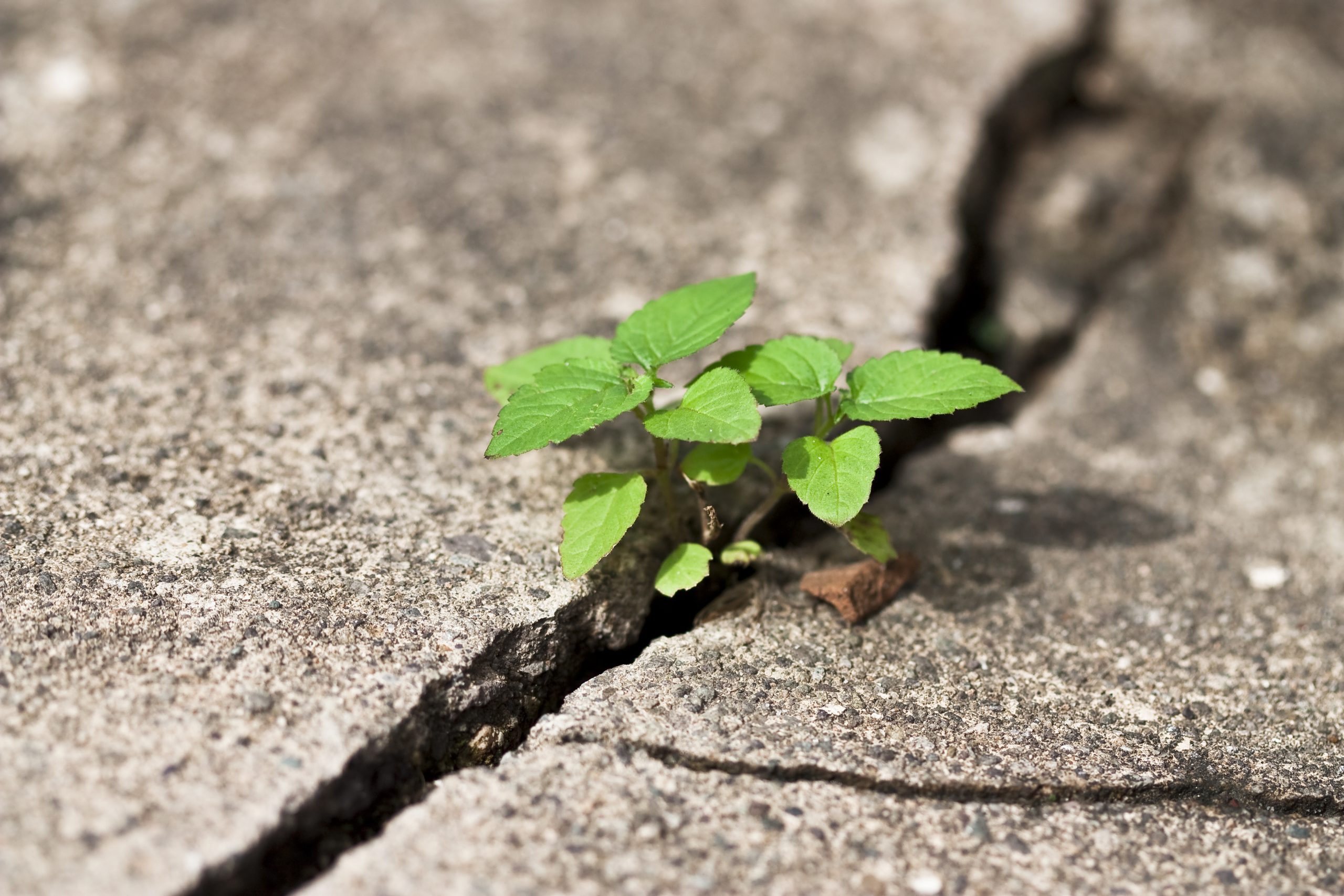 I am in a state of appreciation every day now. There was a time when I mostly expressed blame. I complained a lot. Now I am fully aware when I utter words of complaint which habitually appear from time to time and then since I know what I am doing, I will stop immediately, often in mid-sentence.

I used to make lists of things that I love. I would start with the words ‘I Love…’ at the top of the sheet or spiral binder and write whatever would come to mind. I still have some of those lists and it is wonderful to re-read them.

I’ve been on some major adventures of late and I found another list I made that was titled, ‘This is what I like about that.’ Same thing, really, just the word like instead of love. But, in this case, the real difference was that I was listing what I learned by my experiences.

What a great thing it is to search experiences, whether challenging from adversity or complexity, or even joy, and write down what we have learned. Some used to call that the silver lining that is in every cloud. There certainly is something new to learn every day when we are open to that idea.

Would I have liked things to be easier or better? It seems that I would, but what would I learn from that? I have become amazed at what I learn from experience–my own and from watching others as well. It has become a way that I find joy when I could have found something far less enjoyable.

Consider making some lists of your own and see what may come of that. You may also find joy.