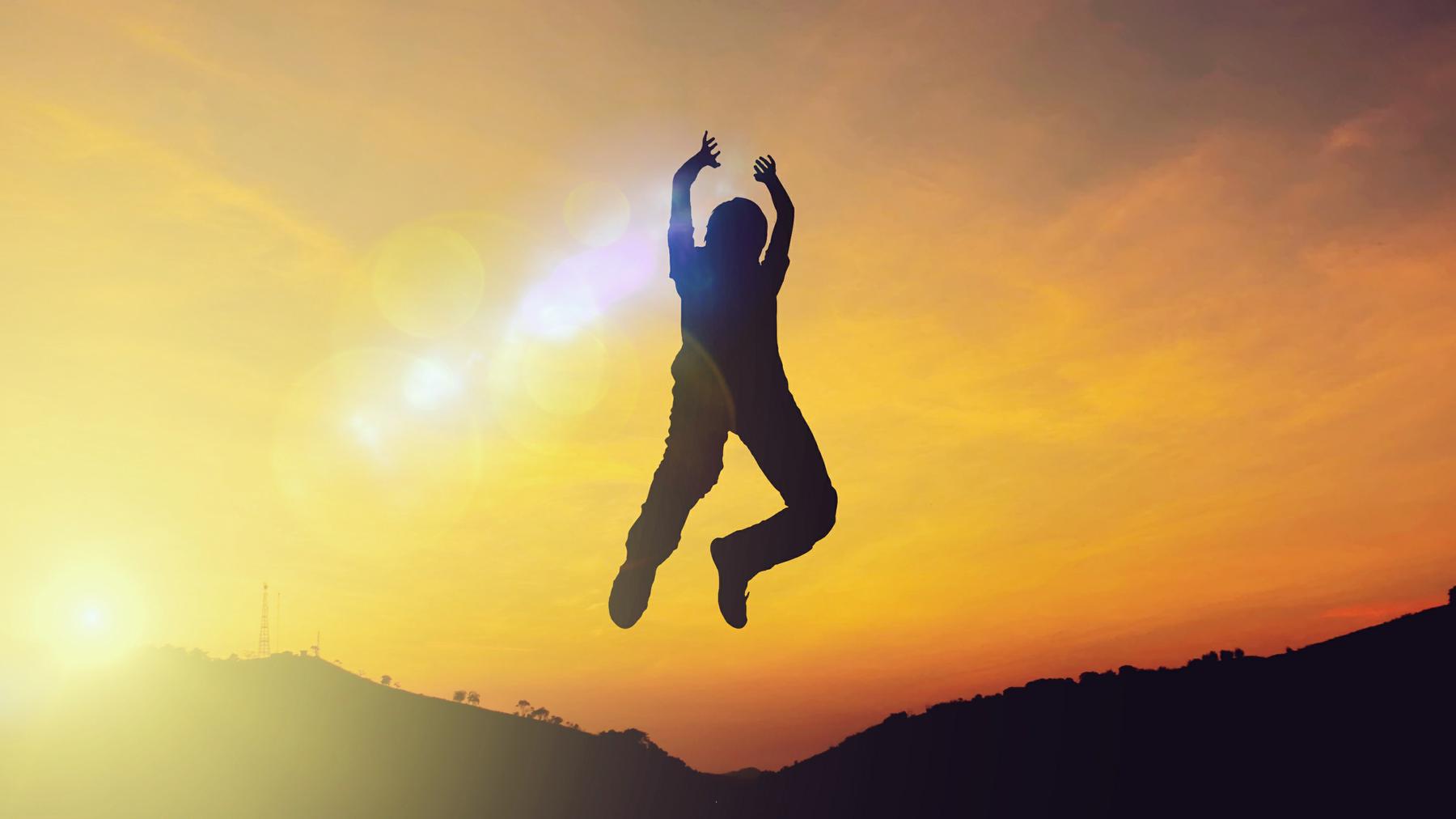 “Sometimes we are feeling off, bad, not good,
not alive, and we don't know why.
Then something awakens us and makes it clear
as if we have been blind to it all before,
and then we come alive again.
What a special moment that is."

I haven't forgotten it because it reminds me so much of how many of us are bound in a similar way with our repetitive thoughts, beliefs, and choices. As an observer, it is easy to see others doing the same things over and over even receiving the same negative results and emotions without change. Seeing that as an observer in my own bondage was not as easy until I began becoming aware that I am more than this and that I can observe and direct my life. I often refer to that as being the pinball bouncing off the bumpers, getting flipped back and forth with more bumping, or choosing to be the player instead.

How does it feel to be set free? I chose the image for this post because I thought that is how being set free feels. Freedom can be taken for granted very easily until bondage wears us to the point of our willingness to choose otherwise.

At some point, as we choose, we become inspired.  It might be a person saying something to us, a book passage, a video, a movie, or a thousand other ways. In any case, all of a sudden we become alive again, or more alive than we've felt in some time. We are inspired to make decisions, and raring to move forward making positive changes. What a special moment that is! I LOVE being inspired! I love being passionate and excited. I love seeing with new eyes. And, I am in constant gratitude for all of those who were the kindling to my inspirational fire.

In these sentences from Abraham, Esther Hicks, they explain some of this very succinctly:

“You are so free that you can choose bondage."

“Bondage is about the individual attachment to the vibration that disallows the Well-being from flowing."

I love what a favorite author, Jack London, said about inspiration. “I don't wait for inspiration. I go after it with a club!"

When the student is ready, the teacher always appears.