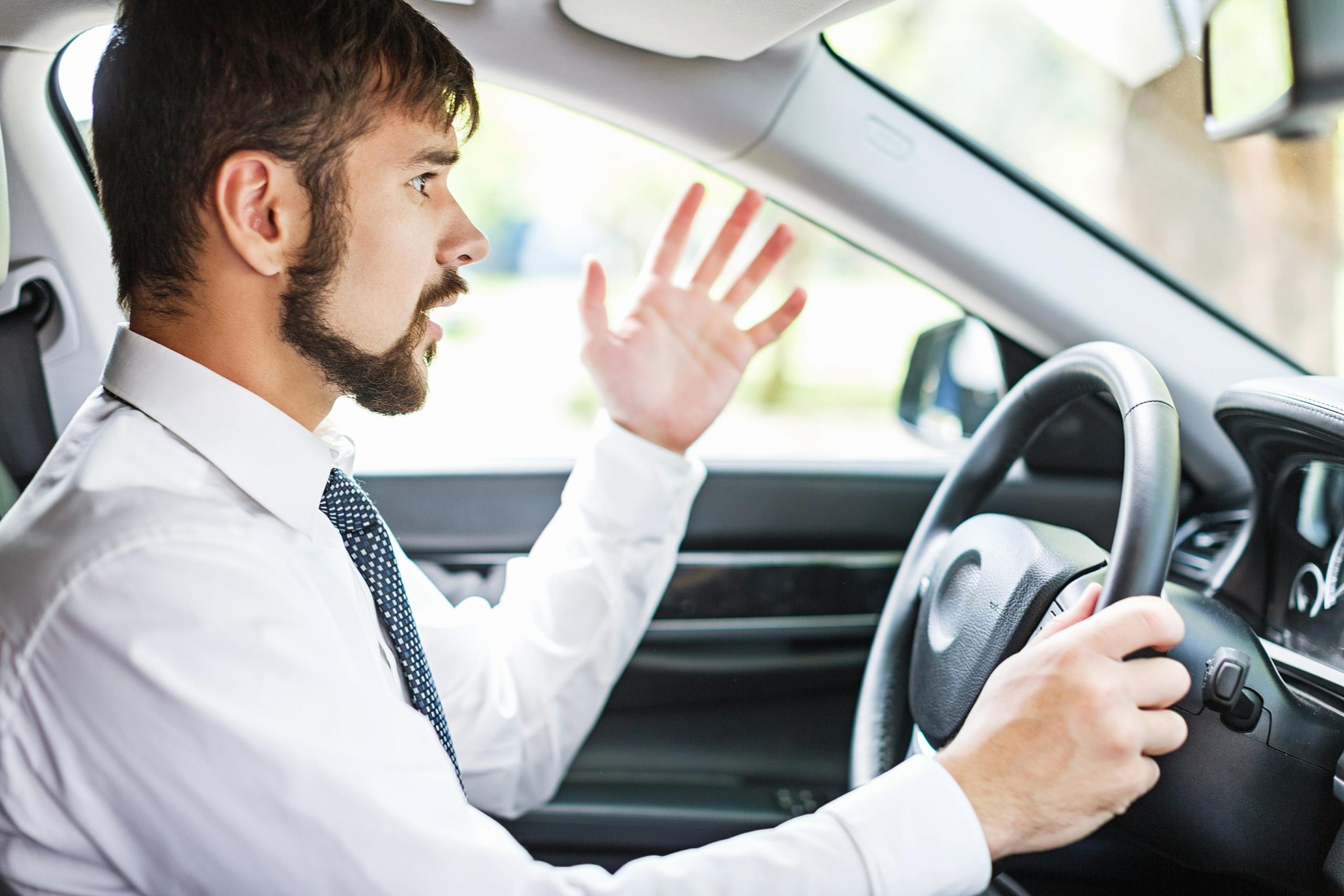 Posted on June 21, 2021June 17, 2021 by Terry Minion
“To be interested in the changing seasons
is a happier state of mind
than to be hopelessly in love with spring."
— George Santayana

I laughed when I saw this quote about spring because it seems to me that this was the way I felt so much of my life. I couldn't wait until spring. Of course, when I was in school, it was always summer because then we would be out of school until fall.

I think it all started with driving. I played around with developing a different attitude when I was behind the wheel. My wife used to laugh at me and thought it was silly, but it worked like magic. I used to get pissed off when someone would make a stupid move near me while on the road. “Stupid driver! Get off the road! Go get some driving lessons! You idiot!" and such. Maybe you've heard some of that. I grew up with it from my father especially and my stepfather too.

Then, I heard a recording from some motivational speaker I cannot remember who suggested having a different response on purpose and then practice it. So, I did. It worked most of the time, then it worked all of the time. Now, I don't even think about it. He suggested that I say aloud, “Wow! That was an interesting maneuver. I wouldn't have thought of doing it that way. Nice. Something different," and variations of that. Now, I don't even think about it as I said, nor do I say anything. I just smile.

I believe that practice changed my life for the better. In fact, I think it was changed more than I had previously given it credit for doing because I began trying it on other things. One of them was the weather.

Some days I would hate and some days I would love and I would hate more days than I loved because they weren't spring, or it was raining, or it was cold, or it was too hot, or it was overcast, or it was foggy, or it was fill in the blank. The weather had a hard time pleasing me. So I applied my newfound skill and began saying, “this looks like a different kind of day. I wonder how I might enjoy it." Or, “Wow. Those clouds are interesting!" Over some time, I began to find something about every kind of weather to enjoy, to praise, and to delight in.

As with the driving, the weather no longer upsets me, in fact, it always delights me, whatever it is. In fact this week it was overcast and cooler and a few days were somewhat wet, and I was absolutely loving every moment of it. I now look forward to whatever the weather will be. I used to obsess over weather reports. In fact, when I used to watch TV, my favorite part was the weather on the news. Now, I could care less what the weather is. I know I'm going to love it no matter what it is.

Then, this very successful practice moved into other aspects of my life. Much later, I would read Eckart Tolle and others who shared the same kind of values and ideas that I was practicing beginning with my experiences driving. It is fascinating to me how one can change ones thinking and have it change what goes on around them. As Wayne Dyer has said, “change your thinking, and change your world," and more specifically, “change the way you look at things, and the things you look at change."

Spread Some Joy Today–by changing some of your thoughts to joy.