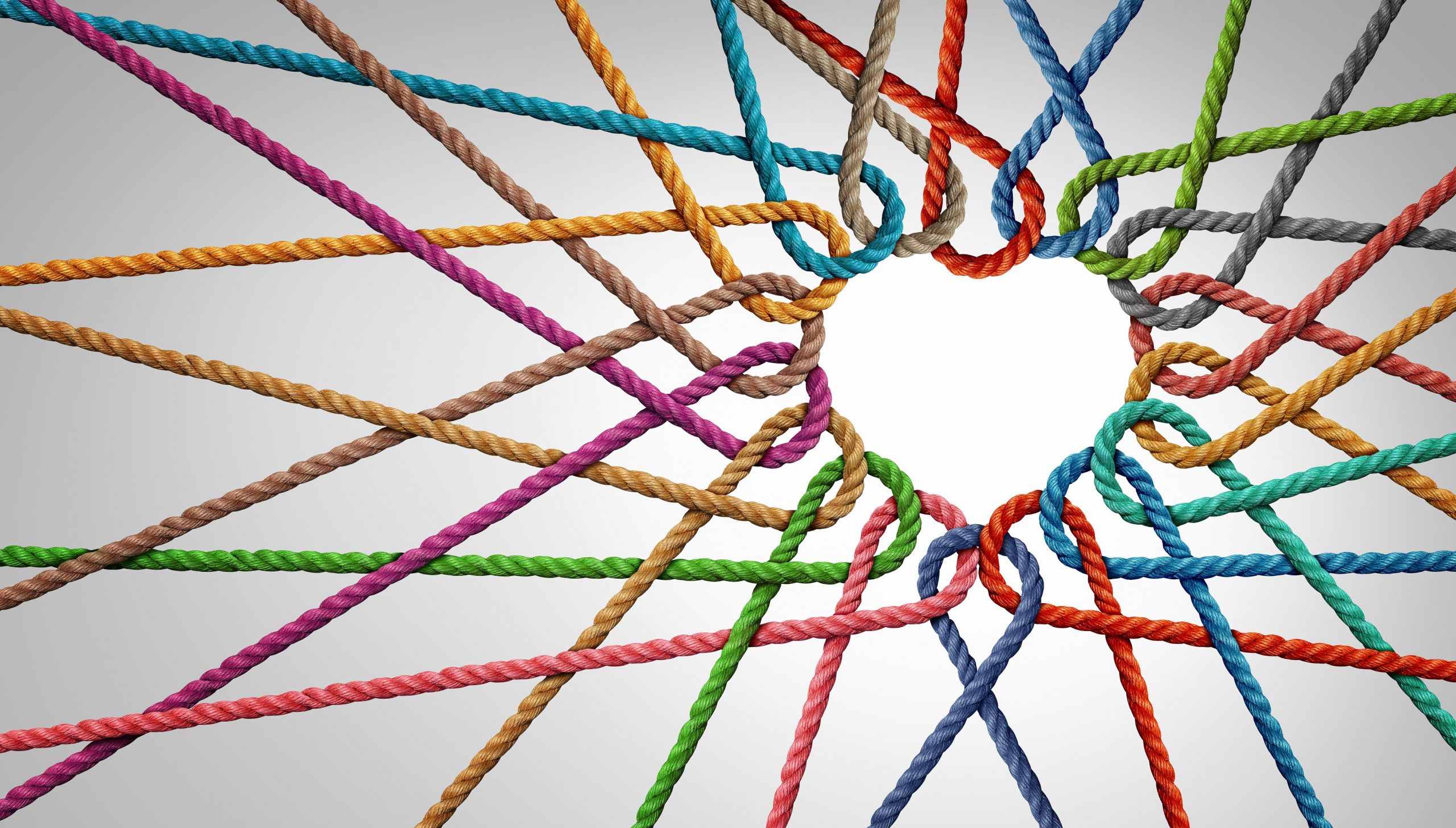 Posted on September 20, 2021September 11, 2021 by Terry Minion
“To say, “well done" to any bit of good work
is to take hold of the powers which have made the effort
and strengthen them beyond our knowledge!"
— Phillips Brooks
[Classic post from 12-21-11]
Some time back, I gave up on big changes, looking for epiphanies as life changers. Tonight I realized something profound in the smallest of changes that become a seriously powerful agent for positive change–appreciation and praise. Now, I’ve known this for some time, so it really isn’t new, but what I realized tonight was that I have begun doing it as a habit instead of consciously deciding to do it. I realized that I was doing it as I became conscious of my doing it. I can’t tell you how powerful that is–to be doing in unconsciously as a matter of course.
Those cartoons in the newspaper when I was young that had a chaotic situation going on with the caption, ‘What’s wrong with this picture?’ along with other things like that including teaching by parents, etc., created this idea to find things that were wrong or seemingly out of place and then focus on those. It is one of the least powerful things we can do and it creates a world that is full of flaws and always in need of repair.
A far better scenario is to find the things that are worthy of appreciation and praise and they would be in serious quantity with a bit of practice. Tonight I was just driving across town about 2 miles on my way home and I was appreciating and praising all the way home about how nice the new building looks where there was something not nearly so nice before, how this improved and that, how much I enjoyed the blue sky, the truck I was driving, the amazing transportation most of us have, how long some businesses have been around and still doing their thing and so much more. It was kind of amazing to catch myself in this rampage of appreciation.
How fun! How rewarding!
Isn’t That The Real Value Of Practice? To Get So That You Don’t Even Think Much About It Anymore?
Spread Some Joy Today–Begin practicing appreciation of things in your life today at work, while you’re out and about, at home, about the world in general. Do this often and watch the change in you!