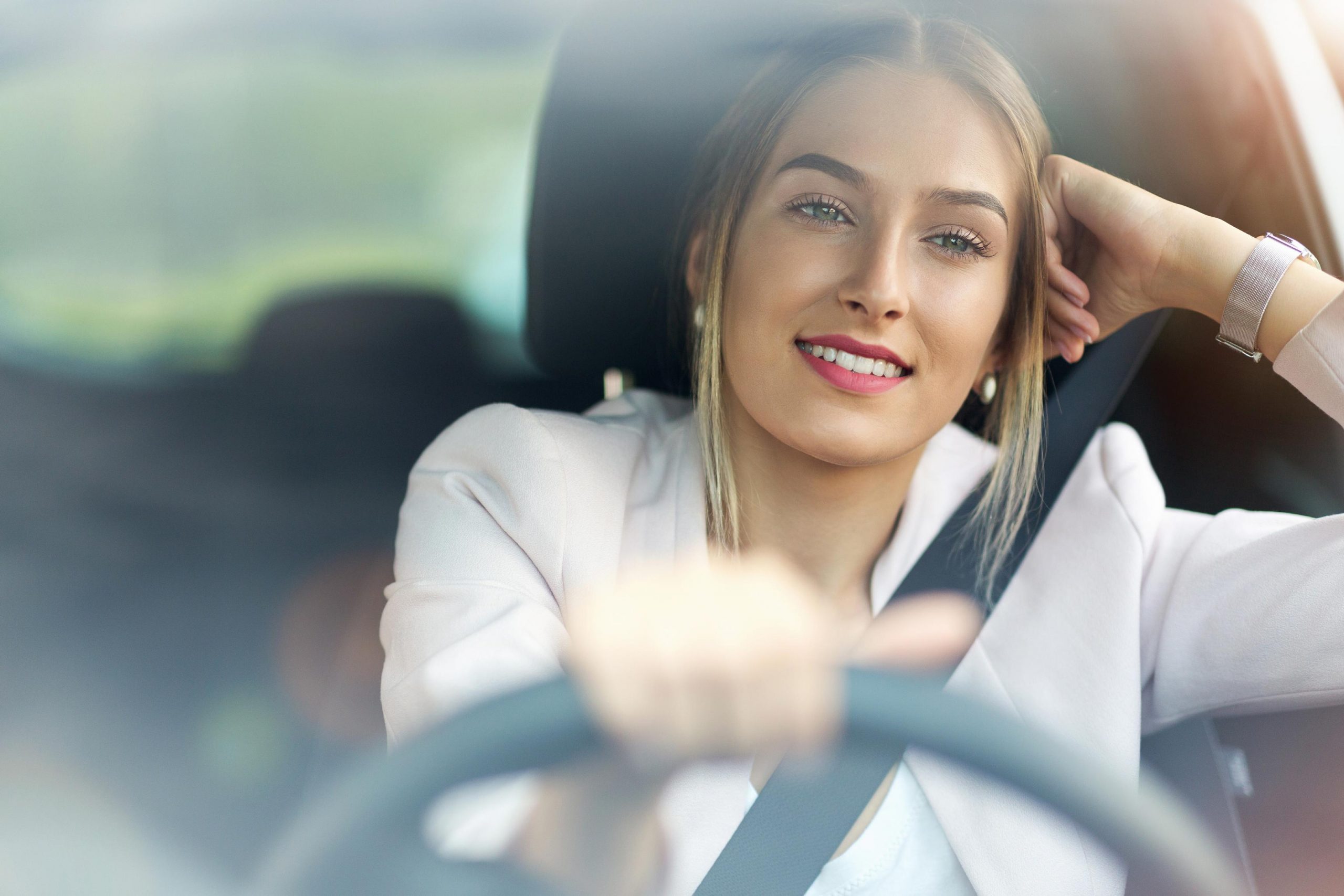 Posted on November 21, 2021November 16, 2021 by Terry Minion
“Destiny is not a matter of chance;
it is a matter of choice.
It is not something to be waited for;
but, rather something to be achieved."
— William Jennings Bryan
[Classic post from 2-11-11]
I love this quote because it holds awesome power. I used to live in a world where I wondered what I was supposed to do; what my destiny was. I was waiting for a sign, holding out for an external deity to direct me toward this that I was meant to do, and the person I was destined to be. It was the world of someone or something else's choosing and I the hoping, wishing, wanting and not knowing receiver.
Then, I learned that this power is not without, but completely and totally within. Before, zero power, and now, ultimate power.
I suppose the other side of that new power is that I no longer have any excuses that make any sense. . .
Once You Get Into The Drivers Seat And Practice Driving, It Is Amazing The Freedom This Brings.
Spread Some Joy Today–There is such joy just in the simple thing called choice.