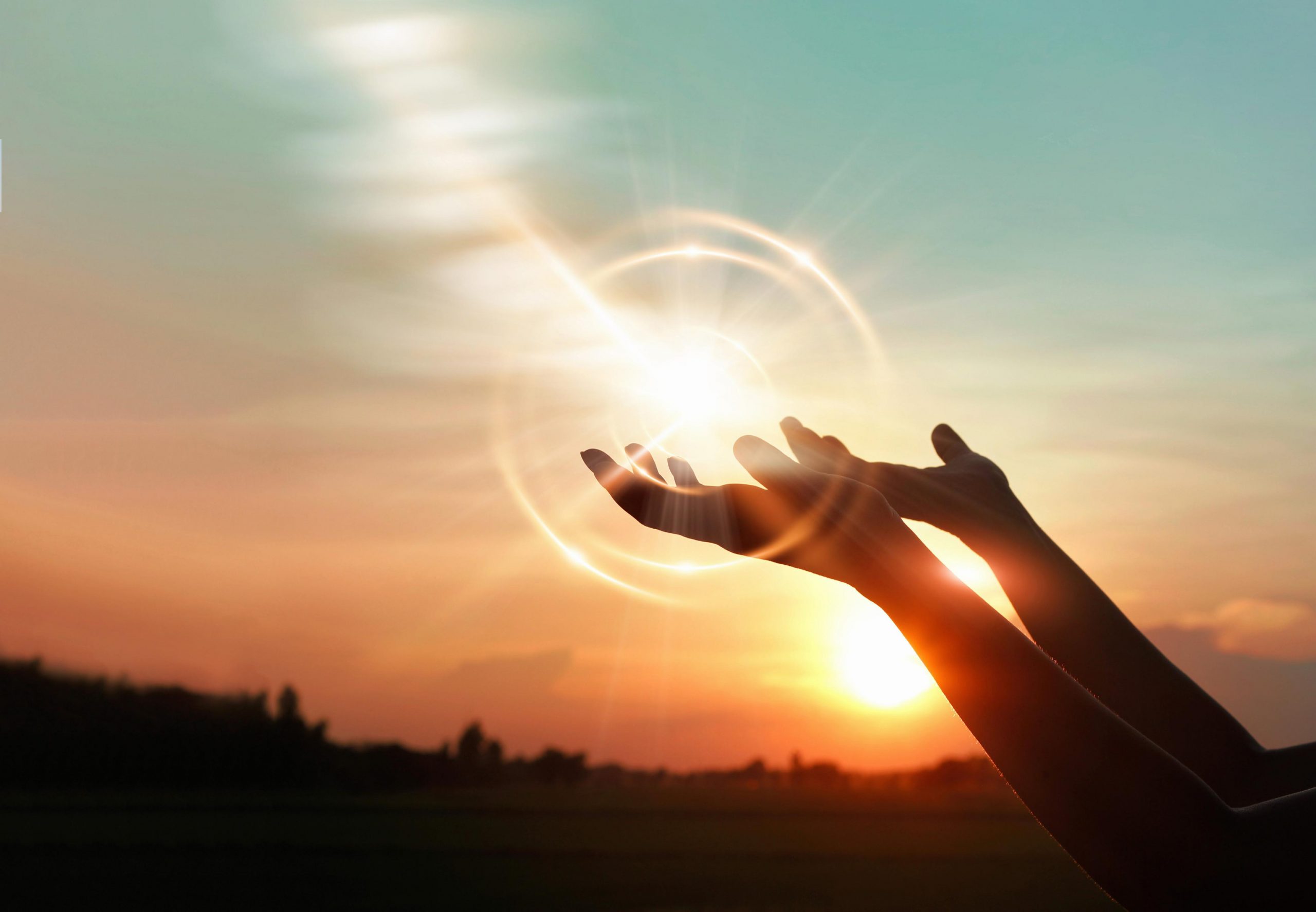 “Forgiveness never meant much to me,
until I realized, that if it was truly forgiveness,
it was inseparable from peace and love."

Learning about true forgiveness has been a lengthy journey, and once I accepted the fullness of the idea, the main journey has been in the practice of it.

A Course in Miracles, says much about forgiveness, and here is just a little of that: “Forgiveness recognizes what you thought your brother did to you has not occurred. It does not pardon sins and make them real. It sees there was no sin. . . An unforgiving thought is one which makes a judgment that it will not raise to doubt, although it is not true. The mind is closed and will not release. . . Forgiveness, on the other hand, is still, and quietly does nothing. . . It merely looks, and waits, and judges not."

And here is a very enlightening aspect to add to that, also from the Course: “As you condemn only yourself, so do you forgive only yourself." Forgiveness is not to release another, it is to release ourselves, for as we are unforgiving, we are binding ourselves to that which has not occurred to us, or by us. I have to add one more sentence from the Course: “God is the Love in which I forgive."

I was trying to remember where I began this journey of learning about forgiveness. I think it was in the early 1980s after I bought and read the book, Love Is Letting Go of Fear, by Gerald Jampolsky. This little book that can be read completely in less than an hour is easily in the top five books I have ever read in terms of its power in my life. I always have plenty of copies on hand in my office, and I’ve given several hundred away, planting seeds of peace, love, and forgiveness to any who are willing to open the book and read and consider for themselves.

I still struggled with my past thoughts and trying to make my way in the world so to speak. For so many years, I would learn a little more, and then I finally began earnestly practicing forgiveness, along with the idea of unconditional love.

Forgiveness is so attached to unconditional love, for in a love without conditions, there is only peace and forgiveness, and again, the idea of forgiveness is a matter of realizing that there is really only love–that there is nothing to forgive, that in this love, I am completely at peace.

Spread Some Joy Today–by for-giving yourself the love and joy you deserve. It was just an illusion. Smile! You’re bathed in unconditional love!