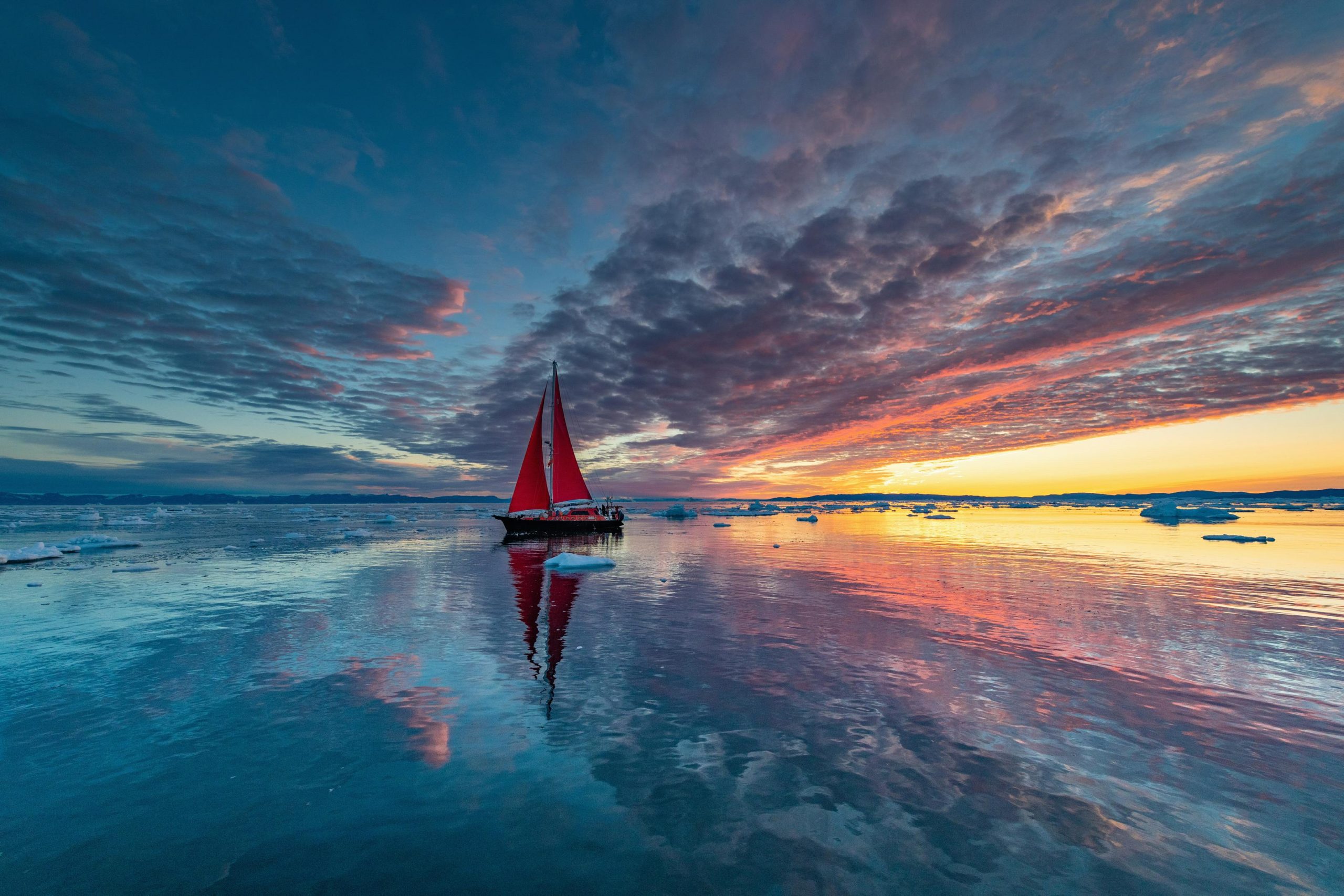 Posted on January 21, 2022January 19, 2022 by Terry Minion
“Faith is raising the sail of our little boat
until it is caught up in the soft winds above
and picks up speed,
not from anything within itself,
but from the vast resources
of the universe around us."
— W Ralph Ward
“Faith enables persons to be persons
because it lets God be God."
— Carter Lindberg
[Classic post from 4-8-11]
I love both of these quotes because both of them acknowledge the limitless universe or the abundance rather than any lack. It seems that it is often the lack that we express with talk of the reality around us, and it is very short-sighted and focused in a direction opposite that of the true abundance all around us.
What is interesting is that we as humans have created this reality of lack and through its habitual focus, it is challenging to recall and redirect toward abundance. We just don’t recognize it. We’ve come to expect the worst, anticipate the problem, prepare for the problem, give classes on it, create organizations to combat it, create software to keep track of it, create security to protect it, and so on.
The most interesting part of the quotes above seems to me to be that faith is a focus on tapping into the abundance that has been created for our use. In other words, it is more a matter of letting go of the anxiety and relaxing in or trusting in the abundance that is God or the Universe.
I said something to someone last week who purports to not only be a believer but a leader about God and the Bible. I said that I thought they didn’t believe in God at all, and I said that based on the fact that there is no demonstration of any trust that God will take care of them, but they were complaining and moaning about all the things that were wrong and expressing a great deal of anger, worry and blaming.
It seems to me that we focus on lack and problems sometimes, forgetting the vastness of what God has made available, and even what He said He would do. Here’s a favorite quote from Matthew 25-27 that demonstrates this: “For this reason, I say to you, do not be anxious for your life… which of you by being anxious can add a single cubit to his life’s span?" Indeed, anxiety and stress is commonly known as a life-shortener, not extender.
I’ll never forget watching Ruth Graham on Larry King Live many years ago where she was talking about trusting in God and one time her car swerved off an embankment and she had the sincere trust to let go and let God take care of her with joy in her heart as her car was going down the embankment. I’ve always thought that to have that kind of faith would move mountains. I think almost all of us would have clenched up and been frightened and worried, to say the least. She saw there was nothing for her to do and she just believed God would care for her. And He did.
Who turned on the daylight this morning? Certainly, not since I don’t know where the switch is. Who created all the air that we breathe? I certainly didn’t. Who makes the rain that feeds the soil and even covers hundreds and thousands of miles with rain at the same time? I cannot even fathom it, let alone do any of it. The abundance that is all around us is so vast that we may only see a trillionth of it, and we have the audacity to focus on lack and complain? This I try to remind myself of to keep my perspective.
I can choose the little boat and trust that the abundance that is God or the Universe will provide the necessary means to move it where it needs to go–even as the non-believers form clubs around me.
Relax–You’re Soaking In It… Or Can Be…
Spread Some Joy Today–Trust in the abundance all around you and the glow of confidence will be unmistaken.