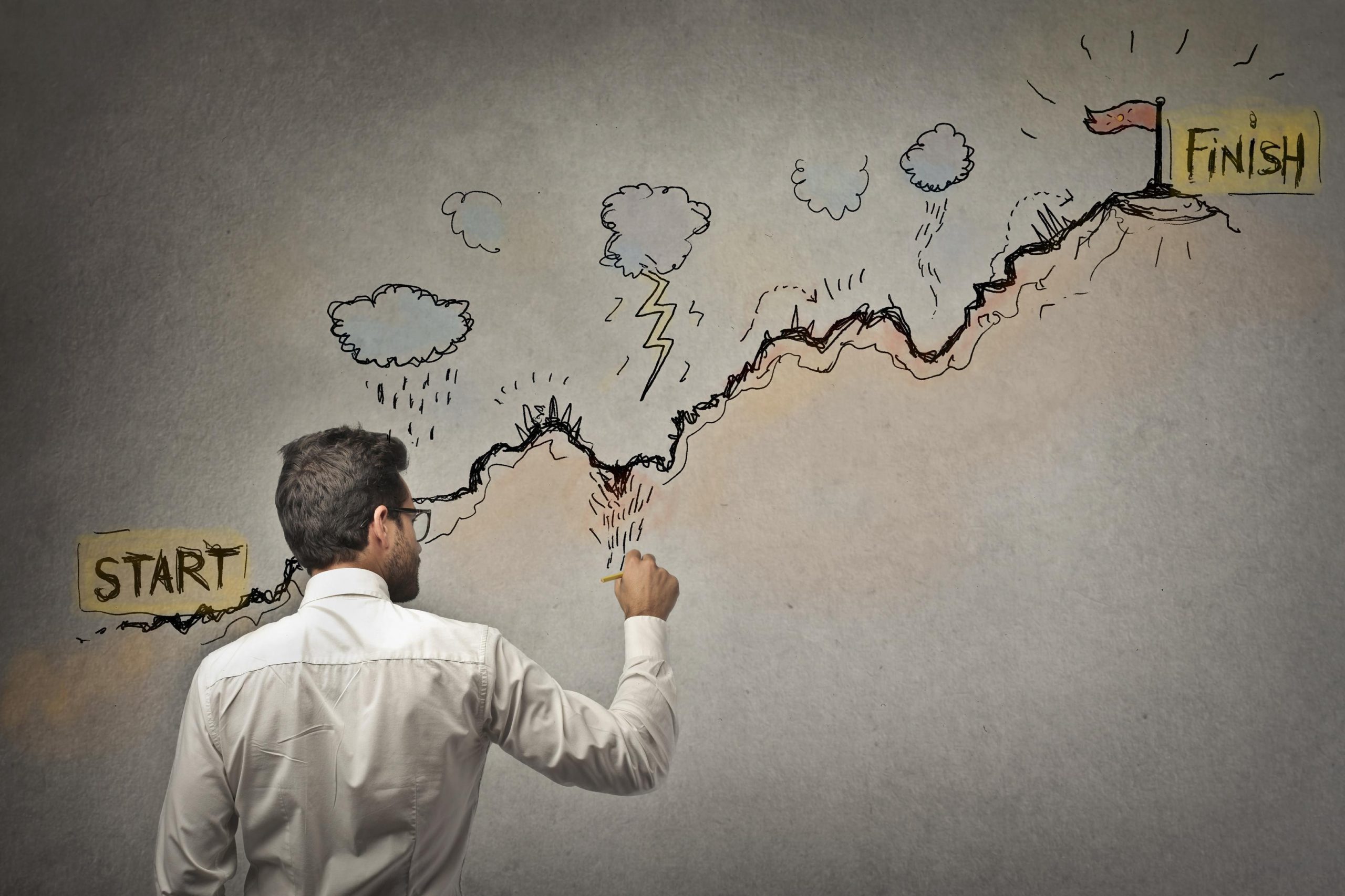 Abraham, Esther Hicks continues: “Law of Attraction will make it happen. In your joy, you create something, and then you maintain your vibrational harmony with it, and the Universe must find a way to bring it about. That's the promise of Law of Attraction."

The question I am asking myself today is, though I was taught this from most of my teachers for most of my life, is it really true? I have to admit that it is not only not true, but that it is generally false. It wasn't work or lucky breaks. It was desire, decision, and inspired activity.

I can look back on all of the changes in my life and I can now see how I created them with my thoughts, that led to my decisions, and the activity that followed. It was never about hard work. In fact, the hardest work I ever did was doing things that I didn't want to do. That contrast of doing things I didn't want to do, caused me to think about what I would rather do, and that led to decisions and the activity that caused the situation to change. It wasn't any work that caused the change; albeit, it might seem that it was avoiding hard work that caused a more en-lighten-ed desire.

Henry Ford was quoted as saying, “Thinking is the hardest work there is, which is probably the reason so few engage in it." Not literally, of course, because we have a thought about every 1.2 seconds on average; some 60-80,000 of them each day. We cannot help but have thoughts.

When it comes to change, it is focusing on what we want that leads us down the path to the change itself. As we focus there, the Law of Attraction lines up with our desires opportunities, and situations to have our desires come about. However, the Law of Attraction doesn't care what we focus on, in that as we focus on what we do not want, or fear, or worry or any number of negative scenarios, it will always be successful in helping us to what our focus is on, positive or negative, beneficial or otherwise.

If there is any work to it, the work would simply be what it takes to keep our focus on what we want instead of what is, or what we don't want.

Contrast is all around us. It is not the enemy. On the contrary, it is the inspiration!

They add a bit more wisdom with this bit: “You're really not wanting to limit beliefs because belief is just perspective, and the more beliefs or the more perspectives or the more attitudes, the bigger the vibrational kitchen from which you can make your pie. Just get so good at directing your Energy that the belief doesn't dominate."

One of the best questions we can ask ourselves–even multiple times each day–is, “what do I want now?" Celebrate the diversity. “I see all these things that other people find interesting enough to focus on and I applaud their choices; however, their choices are not as interesting to me. I would prefer ____________ instead."

Now Focus Your Energy There Until A More Delightful Inspiration Appears.

Spread Some Joy Today–by asking, 'would I like some joy in my life today?' If the answer is yes, let go of the rope you were holding on to and watch it flow like a spring upward and out of you.