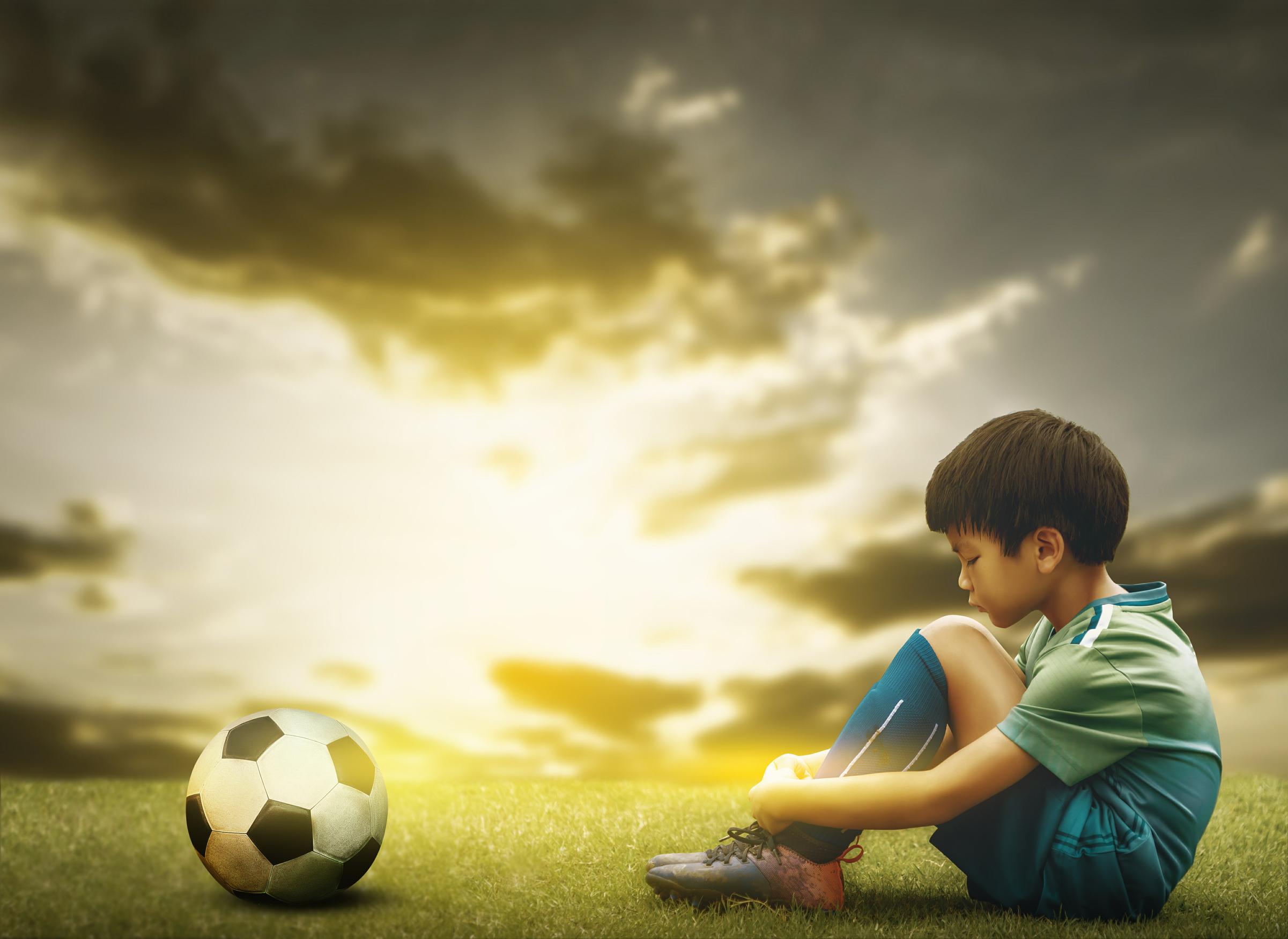 I was introduced to and began studying Jim Rohn’s teachings in 1980 and I remember this from him as it was yesterday: “You’ve got to learn to discipline your disappointment." I loved that phrase and got its meaning and it stood out for me because I experienced a lot of disappointment in my life as if I were a pinball in a pinball machine being flipped and bouncing off bumpers racking up point after point to gather and carry into my future experience. The idea of disciplining that disappointment was a new concept to me then and I was excited to begin working on that toward the end of releasing disappointment altogether if that was possible. It is and it was, and I was relatively successful in this endeavor. Eventually, I found a better way. An easier way. A much more effective way to release my disappointment.

The word discipline carries the idea of focus, determination, and effort, or work as in deciding to work out or get into a routine of intentional exercise. I’ve not been very consistent in that arena and so the word discipline didn’t help me. What I found instead is the idea of the tug-o-war game and rather than struggle with the opponent on the other end disciplining my focus, effort, strength, and determination, I simply opened my hands and let the rope fall to the ground. I dropped the rope. What I found was that it required almost zero effort, focus, strength, or determination. No. It was so easy, so simple, and the most effective way to end my association with disappointment entirely. Now if I ever begin–and the key word here is, begin–to feel any measure of disappointment, I know what is going on because I am aware and so I immediately picture myself opening my hands and dropping the rope. And then it is ended immediately.

Most of these attributes that we may aspire to such as disciplining our disappointment, or anger, or jealousy, or any other negative emotional state, are most effectively achieved without any effort at all. Letting go is the most powerful thing I have ever learned to deal with these kinds of issues and situations. It doesn’t mean that your historical memories will not trigger a negative state from time to time, but as I begin to feel that happening and because I am now aware, I know what to do, and I can act on it immediately before it has a chance to grow. I am in control. And, it is without any effort at all. It is simply awareness and choice.