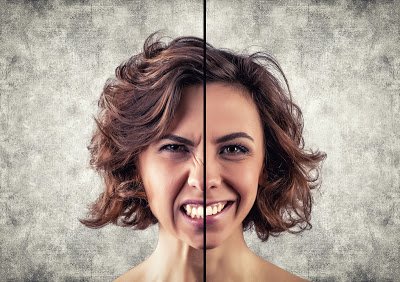 Posted on September 2, 2015May 10, 2020 by Terry Minion
“Between stimulus and response,
there is a space.
In that space is our power
to choose our response.
In our response
lies our growth and our freedom.”
— Viktor Frankl

This wonderful quote is from Viktor Frankl, who was a professor of neurology, who authored 39 books, the most popular of which was, Man’s Search For Meaning. In that book, the first half is documenting his experience in a German concentration camp during World War II, and the second half is about what he learned from that experience to help others. I highly recommend reading it if you haven’t yet. It is one of the most powerful books I have ever read.

He said, “Challenging the meaning of life is the truest expression of the state of being human.” In a short talk (less than 5 minutes) on Ted.com, he shared that the best gift we can give others is acknowledging their individual search for meaning in their lives.

I think a better way to say that is to choose how we see others, choose how we see ourselves in a way that lifts us all up, rather than making assumptions from learned habitual thought. Between stimulus and response, there is a space, and in that space, we can choose a thought and our consequential response, or we can go with our prejudice, or our learned habitual thought. In other words, we have the opportunity to choose or we respond automatically by default.

Yesterday, I wrote on my notepad: Preference vs. Prejudice. Prejudice is that learned habitual thought, and it is most often holding a negative thought. Preference is making a choice about what we prefer. In preference, we allow all to be what it is and we simply choose what to focus on. The difference is that preference is discerning, and prejudice is judging, and they are opposite ends of the same stick.

We get to choose what to do with that space between stimulus and response. It is always long enough, if we need it to be, in order to think and consider our response, or it will always be short enough, to instantly react out of our learned habitual thoughts. One seems to be choosing, and the other seems to be not choosing, but they are both a choice true enough.

Between Stimulus And Response In Your Life, How Often Is Your Choice Preference Or Prejudice?

Spread Some Joy Today–by finding the joy that is all around you.