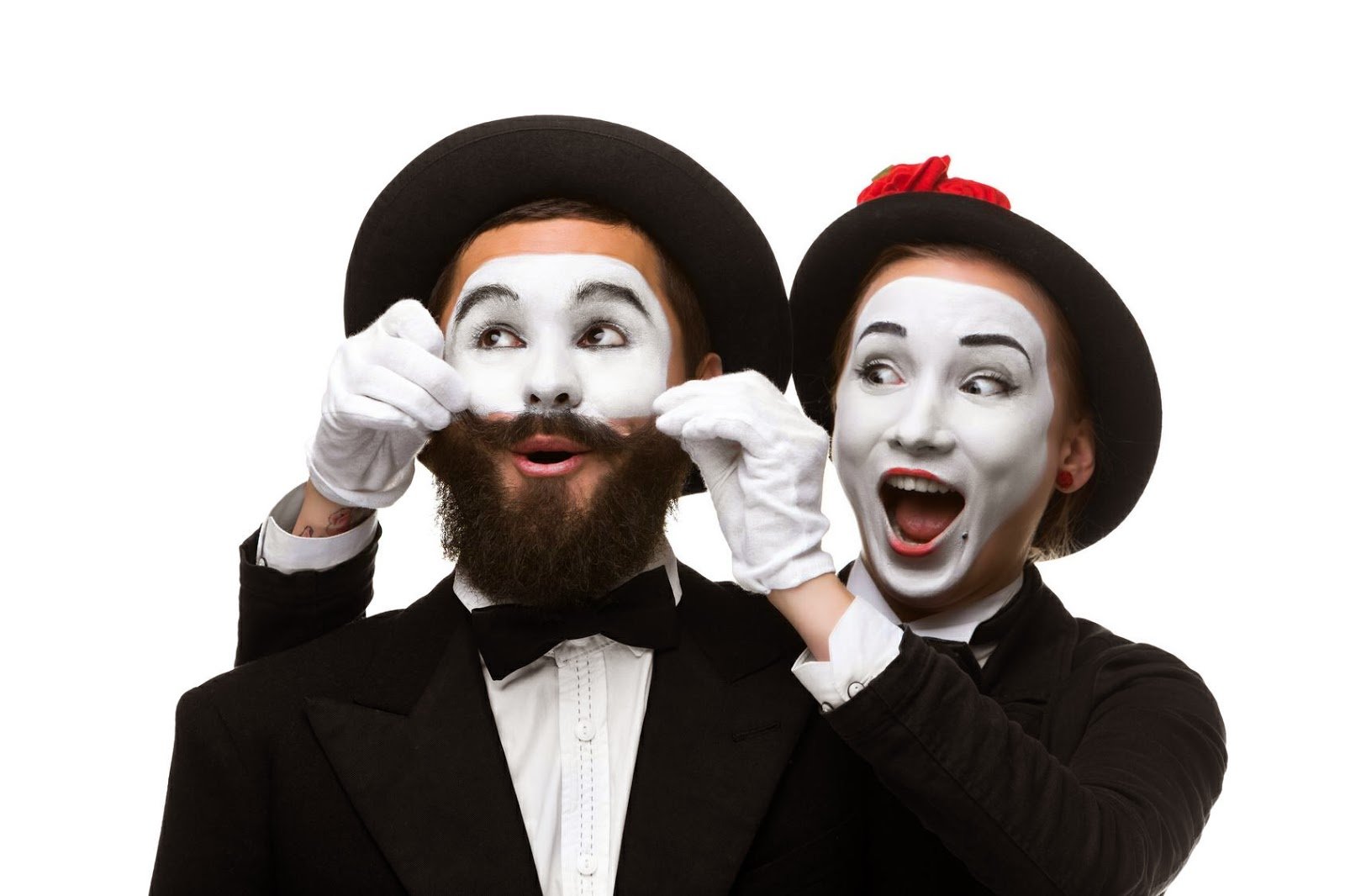 Posted on September 18, 2019May 10, 2020 by Terry Minion
“Resistance is thought
transformed into feeling.
Change the thought
that creates resistance,
and there is no more resistance.”
— Robert Conklin

Here’s one of the best things that I’ve learned from the Teachings of Abraham and I play with it every single day now:

The news is bad enough with negative things exploited, but Facebook is worse, I think. It seems there are so many posts where someone is replaying a video and exclaiming how awful this or that is, whether it was police brutality caught on camera, or something far worse.

There is a lot of pushing against things on social media. “Ain’t it awful?” “We need to rise up against this outrage!” “Share this post if you care about changing this!” “This person needs to go to jail!” “We need to stop this from ever happening again!” “Join our “against that” campaign.” “Let’s all fight this together! Together we can win.” “If it’s important, it is worth fighting for.” “Join the war on _____.”

Whatever we resist persists. These people are actually spreading the negativity. Who needs the news? I let them do as they will, but I choose to not plug into it. Even if it might be an outrage, I will let someone else push against it, fight it, recruit troops to fight for the cause and all that stuff. They can have it. I don’t want anything to do with it.

I choose to have my own personal reality–one filled with joy and fun and peace. That is exactly how we create our own world, by simply deciding to do so. We used to call people crazy who created their own reality, but who really wants the reality that is being spread by the media and those fighters on Facebook and other places?

Peace is not won by violence. Peace would be the opposite of that. Joy is not created by justice. It doesn’t even go there. It is absolutely as simple as deciding to be joyful, to seek joy, to look for things to appreciate, to refuse to plug into all the stuff that some people want to fight about.

I was thinking about that cigarette commercial way back that showed the guy with a black eye puffing on a filter cigarette and saying, “I’d rather fight than switch.” Looks like he did so. For a cigarette? OMG!

I have stopped pushing against things, situations, world events, and so much more. Now I look for things to appreciate and I walk around most of the day with a silly grin on my face, and joy in my heart. That’s my new reality.

You Can Have Some Too. As Much As You Want. Just Look For Things To Appreciate.

Spread Some Joy Today–There is absolutely nothing like it. Yes!